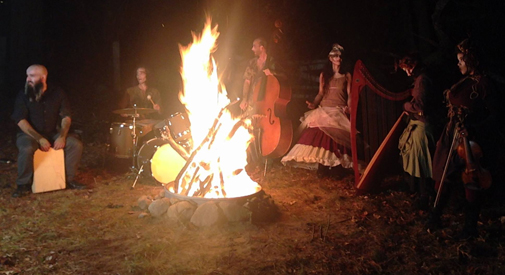 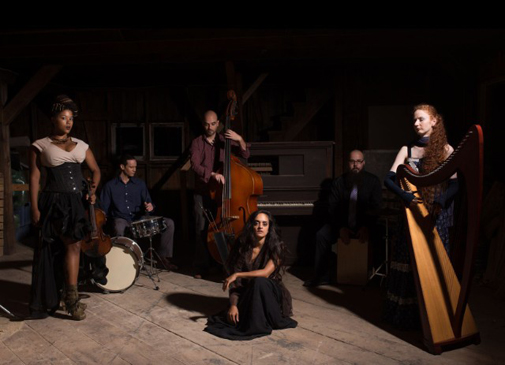 On its third full-length album, dark rock band Jaggery has honed its ability to unsettle to a razor-sharp edge: Drummer Dylan Jack has joined up; co-producer Jon Evans has added his ears and technical talents; bassist Tony Leva has gone electric and slipped in some samples; and leader Mali Sastri has somehow become even more ferocious.

Part of a local strain of genre-hopping, performance art rock with roots in Amanda Palmer’s Dresden Dolls, the sextet making up Jaggery will still be wholly recognizable by a fanbase that’s grown around it since 2004 (and to people lucky enough to stumble into one of its theatrical, dance-filled performances). But there are also exciting elements of discovery on the 11-track album “Crux,” which gets an official release April 29 at Somerville’s Once Lounge + Ballroom, sharing the night with harpist/composer Audrey Harrer and experimental hardcore band Dent.

While the title track of “Crux” is a sweet, simple lament of someone making their way through life (“If you want me I will be / riding on my mood swing”), it’s a hell of a journey getting there. It’s preceded by the paranoid “Walls are Windows,” which gets a lead-in from the spooky “Garden” (set among “Spiderwebs, the cobwebs, your overgrown garden, no flowers can grow here” where Sastri contemplates “All of the things I didn’t do to get here”), which is itself a respite from the stunning, ululating assault of “War Cry” (a live video version is here). In its so-far unreleased video, Jaggery’s band members – Mali, Leva and Jack, along with percussionist Daniel Schubmehl, violist Rachel Jayson and Celtic harpist Petaluma Vale – are in primitivist paint around a blazing fire in pitch-black forest, scarred and bleeding and with accoutrement that wouldn’t be out of place in the recent horror film “The Witch.” (The “War Cry” video is directed by Michael McQuilken; photography for a “Garden” video took place last week with Cambridge’s Luminarium Dance.) 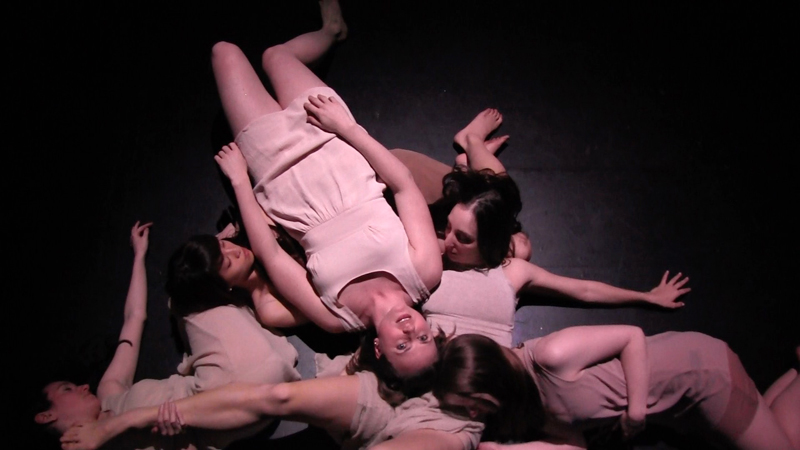 A still from Jaggery’s “Garden” video, a collaboration with Cambridge’s Luminarium Dance. (Photo: Kimberleigh A. Holman)

There are more challenges to come, including “Raskolnikov,” about Dostoevsky’s self-deceiving murderer protagonist of “Crime and Punishment” and “Nijinsky’s Diaries,” which makes lyrics of journal entries by the famed ballet dancer, who inadvertently documented his own descent into schizophrenia.

Sastri took questions recently about “Crux.” The conversation has been edited and compressed for publication.

Is there such a thing as a single in the world of Jaggery? The song “Garden,” which premiered on Stereogum, has been shared most, but you made a video for “War Cry” first.

We’ve never crafted our songs to appeal widely, or to be intentionally difficult, though we do enjoy challenging ourselves – which can translate into a challenge to listeners. But Jaggery songs tend to land all over the accessibility map. I’d say for myself, I have a deep fondness for pop music, and that can really show up in my songwriting. Often when this happens the band ends up un-pop-ifying the song through unusual arrangements or structure change suggestions. (On this album, I think the song “Crux” is the most accessible track, and it’s no coincidence that it’s essentially a solo piece.) However, sometimes the band process does churn out something that could be considered a single – in other words, a song that still sounds like Jaggery but might be more accessible to the average listener.

How did the process of making “Crux” differ from how you’ve approached past works?

We haven’t put out a full-length album since 2010. Our last recording, the EP “Private Violence” from 2012, had a distinct theme and, in a way, was our take on a concept album. For “Crux,” the impetus, more than anything else, was to get songs down – new ones, as well as a couple of older tunes that hadn’t found homes yet – as it had been a long time since we’d put anything out and we were stockpiling a lot of material. I think the themes that drive my songwriting naturally do and will change as I (hopefully) evolve as a human being – and perhaps circle back, as well. 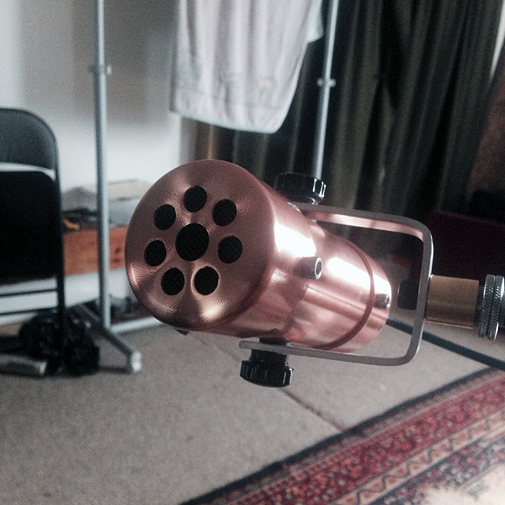 Is there some aspect that has sort of sneaked into your consciousness after the fact to become something you truly love?

Actually, yes – Jon had a Copperphone mic at his studio, and suggested using it on a bunch of songs on the new album. It’s got a vintage, telephone-y, smoky sound to it, and is just a beautiful specimen. I decided to get one so I can recreate the effect live. I just got it in the mail about a week ago, and I’m having a blast playing with it.

Jaggery has been around for more than a decade. How has it evolved?

The band process has definitely evolved, and I think we are still finding our current footing. We spent many, many years as a long-distance band, getting together infrequently, but for days on end. At one point, I was the only one living in Boston, and the others would come and crash at my place and we would live and breathe Jaggery for those days (we affectionately called this “Jaggery Camp”). Now, with almost all my bandmates in Boston too, there’s a gain – more regular rehearsing, which I was really craving – but also a loss in terms of personal closeness.

You have an audience in this area, and people know what to look forward to when they see Jaggery perform. What happens when you go on the road?

On the road, we generally set up shows with local bands that are equally unusual (there are more out there than you may think). And sure, sometimes we scare people. But we also meet a lot of really grateful people on the road who get what we do, who say things like, “I’ve never heard anything like you, this town never gets any bands like you, thank you for coming here.”

The “Crux” release concert is at 9 p.m. April 29 (with doors at 8 p.m.) at Once Lounge + Ballroom, 156 Highland Ave., Somerville, sharing the night with harpist/composer Audrey Harrer and experimental hardcore band Dent. Tickets are $12 to $15.