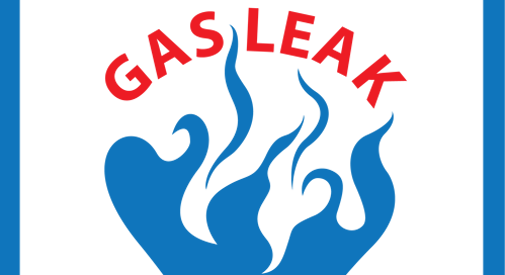 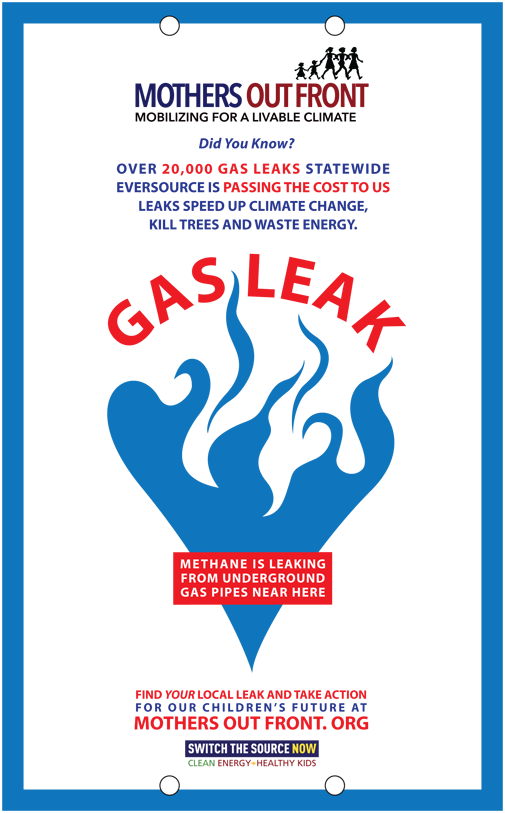 Mothers Out Front, a nonprofit activist group, plans to use cards such as this to identify methane leaks in Cambridge next week.

Cambridge mothers are planning to raise a stink about gas leaks next week.

Mothers Out Front, a nonprofit activist group for climate change with Cambridge roots, is planning a campaign to highlight gas leaks by, well, highlighting them.

At 5 p.m. Monday, the group will have a kickoff to its campaign on the steps of City Hall – members expect to stand with members of the City Council – by putting a yellow flag on a nearby gas leak. On Wednesday and Thursday afternoons, Cambridge mothers and grandmothers are invited to help flag gas leaks across the city.

Much has been written recently about methane gas leaks, with a February explosion in Los Angeles caused by gas buildup called one of the biggest environmental disasters in U.S. history. According to the group, nearly $100 million is lost each year by Massachusetts ratepayers to methane gas leaking beneath state streets.

According to the group, more than 20,000 gas leaks in Massachusetts emit methane – called by many, including Audrey Schulman, president of the Cambridge-based nonprofit the Home Energy Efficient Team, “a greenhouse gas on steroids.” Leaked gas speeds up climate change, kills trees and worsens asthma, the group says, and a recent Boston University survey of 100 leaks identified 15 as potentially explosive.

Mothers Out Front was co-founded by Cambridge resident (and mother) Kelsey Wirth.