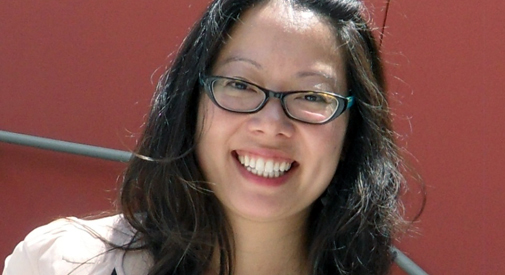 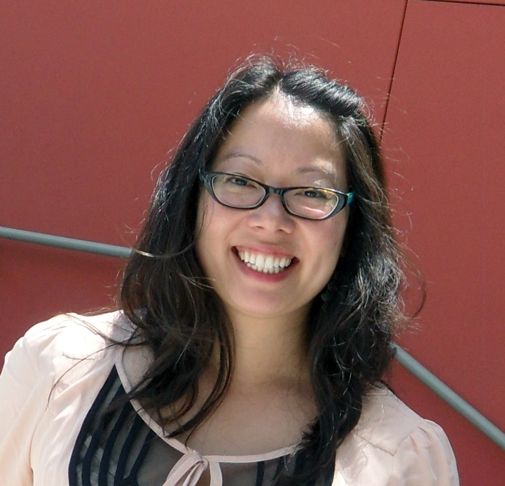 Cambridge’s public library system has a new director, albeit one who some longtime customers might recognize – she began her career in Cambridge some 17 years ago.

Maria Taesil Hudson McCauley is to start as director of libraries Aug. 23, the City of Cambridge and Cambridge Public Library board of trustees announced Tuesday. She will oversee 68 employees at seven locations with more than 1 million books and serving more than 82,000 library card holders.

She replaces Susan Flannery, who retired in April.

McCauley returns to Cambridge from California’s Santa Monica Public Library, where as director of libraries she managed five branches and a staff of more than 200 employees.

She began working in Cambridge in 1999, in circulation and reference services. From there she advanced through several library positions at Northeastern University, then served as director of libraries for Somerville before leaving for California in 2014.

“I am thrilled to return to where I first got hooked on a career in libraries – at the Cambridge Public Library,” McCauley said. “CPL is recognized as a leader in providing outstanding library services for all. I look forward to joining an inspired team of colleagues, volunteers and a diverse city of readers and learners to build upon CPL’s important programs and services and to look toward the future.”

System officials said they are planning an open house to introduce – or reintroduce – the community to McCauley.

“Her interests and experience are wide ranging: fostering early literacy and computer literacy; working with dual-language learners, low-income populations and teens; and ensuring new immigrants receive the assistance needed for navigating the system. Maria has the knowledge, abilities and energy to continue the long tradition of excellent leadership for the Cambridge Public Library.”