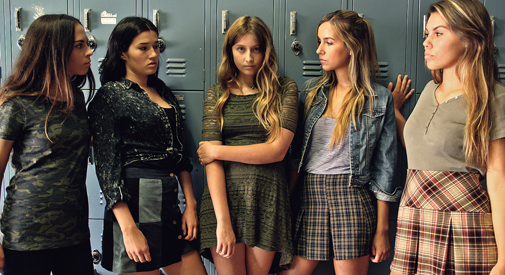 Quilt and Widowspeak with opener Doug Tuttle at 9 p.m Friday (doors are at 8 p.m.) at The Sinclair, 52 Church St., Harvard Square. Tickets are $15 for this 18-plus show.

There are so many bands playing in Cambridge and Somerville on any given weekend that there has to be something special about a bill to make it only a list of five entertainments citywide – but these bands have something special: a gentle, jangly pop sensibility that insinuates itself effortlessly into the listener’s head. Quilt (of Boston) and Widowspeak (of Brooklyn) especially have the uncanny ability to play original songs that make you feel you’ve always known them and always want to. They’re joined by opener Doug Tuttle (of New Hampshire), who joins in the dreamy, vaguely psychedelic vibe for what is guaranteed to be a sincerely groovy time. 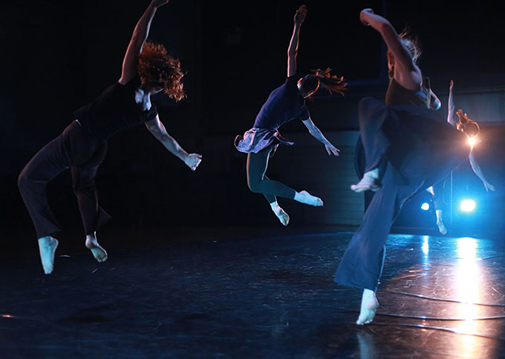 The Dance Complex hosts this biannual three-day celebration of dance and other arts – a combination open house and choreographer showcase, art gallery and pop-up party with classes to visit in multiple dance genres, art installations, spontaneous combustions of creation and evening performances in the Julie Ince Thompson Theatre and newly renovated Studio 7. On Friday and Saturday evening, Nicole Pierce’s EgoArt Inc. premieres a piece; in a special Sunday performance, EgoArts presents a special one-act version of her “Opposites Games” and another from her repertory. Information is here. 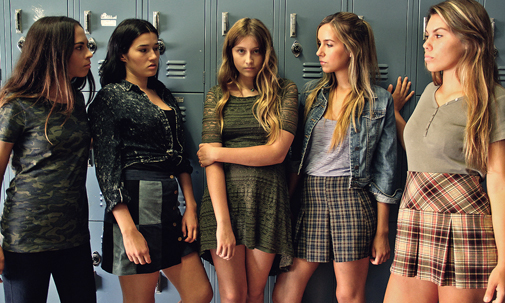 Summer Readings (and screenings and writing) over three weekend days at the Marran Theater, 34 Mellen St., on Lesley University’s Doble Campus in the Agassiz neighborhood near Harvard Square. Free.

The school’s MFA in Creative Writing faculty, graduating students and visiting writers offer a chance to trade in some weekend sunlight for enlightenment over three weekend days (though the program extends to July 1), with a centerpiece being a 6:30 p.m. Saturday visit by Jacqueline Woodson, author of more than two dozen books for young adults and children that includes the award-winning “Brown Girl Dreaming,” a memoir in verse. Look also for the screening of “Tattoo You” (seen above) and two other short film adaptations from 7 to 8:30 p.m. Sunday by Kate Snodgrass, Ronan Noone and Lisa Kenner Grissom. Information and a full schedule is here. (For those who want to learn how to create picture books and graphic novels, there’s also a full weekend of morning instruction from the experts, including a talk on “Funny Ha-Ha, Funny Strange, Funny Uh-Oh: Humor in the Modern Picture Book” by Kara LaReau. Information is here.) 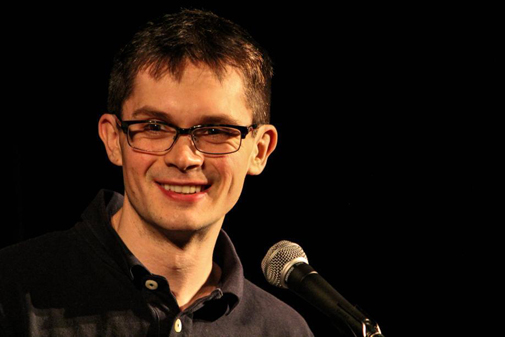 Dan Boulger comedy album release show at 7 p.m. Saturday at The Burren, 247 Elm St., Davis Square, Somerville. Tickets are $15 in advance or $18 at the door.

Dan Boulger was the youngest-ever winner of the Boston Comedy Festival in 2006, appeared on “The Late Late Show” and Comedy Central and somehow became a late bloomer anyway – but he’s finally released his first comedy album, “Not Ready For This.” After recording it live in Davis Square, he’s back for a victory lap with one of the most impressive lineups of fellow comics anyone could hope to see: Ken Reid, host of “TV Guidance Counselor”; the brainy Jono Zalay, whose debut album “Snake Oil!” was on the iTunes top 20 for weeks; Kenice Mobley, of the Women in Comedy Festival; and Lillian Devane, of Nerdist and the Eugene Mirman comedy festival; with host Steve Macone, of The Onion and “Last Comic Standing.” Information is here. 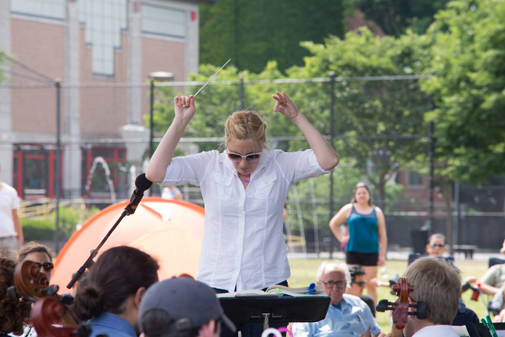 Cambridge Symphony’s Pops on the Lawn at 3 p.m. Sunday at Sennott Park (Broadway at Norfolk Street, near Central Square). Free.

This full-orchestra concert led by music director Cynthia Woods delivers a variety of songs from Broadway and the movies, patriotic songs and marches, and family-friendly classical selections.  Highlights include Aaron Copland, Igor Stravinsky and favorite tunes from “The Empire Strikes Back,” “Grease,” “Chicago” and more. If it wasn’t sounding kid-friendly enough, it even gives kids in the audience a chance to try conducting the orchestra. (The rain location is the Area IV Youth Center at 243 Harvard St., near Central Square and next to Sennott Park). Bring picnic blankets or lawn chairs for this outdoor concert. Information is here.