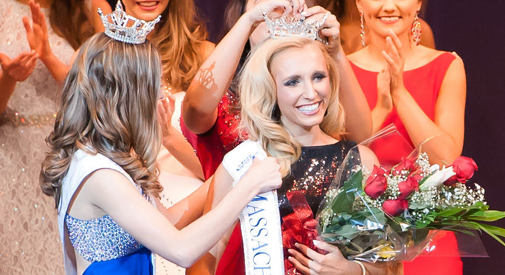 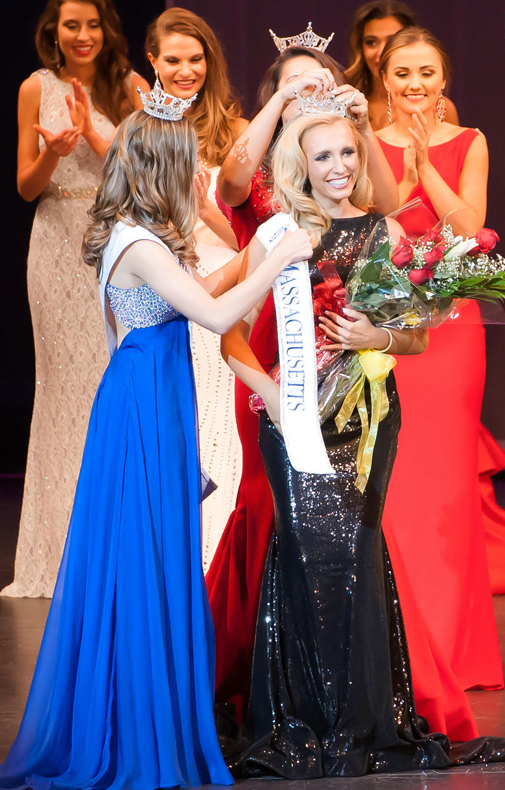 Alissa Musto, 21, of Rehoboth, was selected Saturday at the 77th annual Miss Massachusetts Scholarship Pageant in Worcester to be Miss Massachusetts for the year, beating out 23 contestants and winning the right to compete at the Miss America Pageant in September in Atlantic City, N.J. It was her second year vying for the title.

She performed a piano piece in the talent competition.

Her platform as Miss Massachusetts will be her music-focused charity, Changing Keys: Connecting Kids with Keyboards, as well as promoting The Children’s Miracle Network Hospitals, the national platform of the Miss America Organization. She has also been serving as volunteer music director at Dorchester Collegiate Academy. 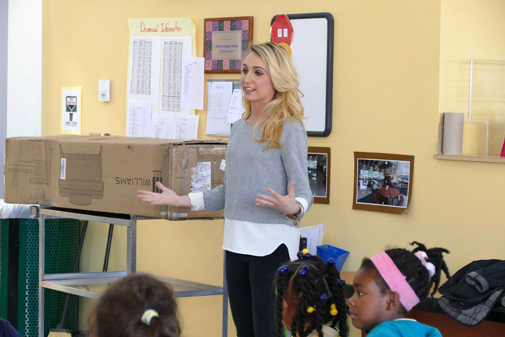 Musto speaks to a public school class recently about her charity, Changing Keys, and the need for music education in public schools.

“Where do I even begin? It was such an honor to be crowned Miss Massachusetts 2016 last night and have the opportunity to represent my home state at Miss America in Atlantic City this September,” Musto said Sunday. “I especially look forward to continuing my advocacy for music education as Miss Massachusetts. Music education is the reason that I am here today and has provided me with numerous professional and personal opportunities throughout my life.”