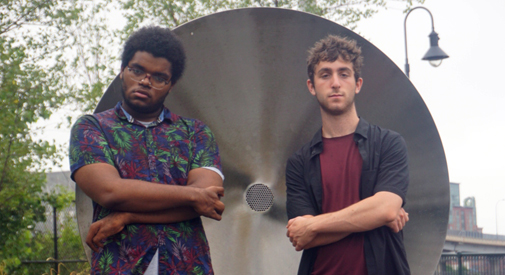 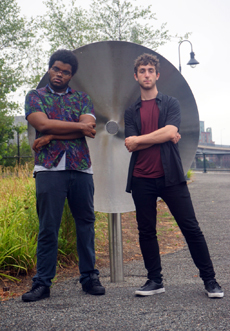 A Black Lives Matter rally planned for Thursday will focus not just on violence to people of color nationwide, but on the gentrification of Cambridge and stubborn achievement gap in city schools, organizers said Wednesday.

The rally is expected to meet at the Alewife stop on the MBTA red line at 3 p.m., then walk down Rindge Avenue and Massachusetts Avenue, arriving in Harvard Square around two hours later, said organizers Dewayne Green, a rising senior at Cambridge Rindge and Latin School, and Max Zegans, a graduate of the school who will be attending New York’s Columbia University in the fall. The third organizer is Juliana Viola, of Milton.

At Harvard Square, young poets, rappers, singers and speakers will be invited to address the rally’s issues.

The district’s achievement gap has seen white and Asian students far surpassing black and Hispanic students academically despite three decades of effort at elimination, and Green said he’s risked being held back by race-based assumptions as well – in asking a teacher’s authorization to take an honors history class and instead being asked if he was capable of it.

“I had good grades and had been a really good student in his class … and I ended up taking that honors history class,” Green said. “I think that was based on race, and that’s always the case for many students of color at Rindge, where they can’t achieve higher classes because [educators] think they’re incapable of doing it.”

While Green and Zegans are North Cambridge residents, and Green said he felt his family was secure in its home, they are aware of how the influx of money has been changing demographics around friends elsewhere in the city, including where areas such as Cambridgeport brush up against the Massachusetts Institute of Technology and Kendall Square. “The tech industries want to take that land from people of color, because it’s more convenient for their business,” Green said. “It’s forcing more people of color to move out, because it’s hard for families to find a place to live in Cambridge.”

One more motivation for the rally – beyond the organizers being inspired by attending a Black Lives Matter rally in Boston – is that Green and Zegans’ neighborhood hasn’t seen much attention in the current wave of protests. “We really wanted to bring a protest to the North Cambridge area to basically inspire the people there to get involved in local politics and in organizing and in the fight for black lives,” Zegans said.

The rally is independent, though Black Lives Matter Cambridge and the group Mass Action Against Police Brutality were alerted it was happening, the organizers said. Some 1,000 people were notified at the rally’s private Facebook event page; a public page created late Wednesday can be seen here. (The organizers can also be reached on Instagram at the handles deweezyyy, max_zegans and juliana.viola.)

Green said he hopes to continue the conversation during his senior year at CRLS, where his social justice class asks students to choose an action to undertake in the community.