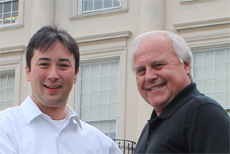 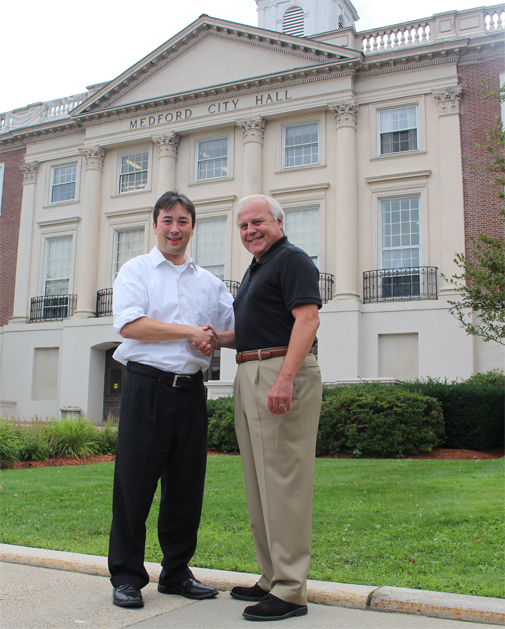 “We need more leaders like Leland Cheung on Beacon Hill. From his record on the Cambridge City Council, I know that he will be able to tackle the big issues that affect residents here in Medford,” said Maiocco, who was first elected to the Medford City Council in 1981 and served as its president for 13 years. “Leland has been, and will continue to be, a staunch advocate of well-staffed public safety departments, for seniors, and a fighter for low-income families. We need him in the state Senate to complete a sensible version of the green line extension and to protect our residential neighborhoods from unwanted encroachment.”

“I am proud to have the endorsement of former Medford City Council president Bob Maiocco. Bob was a dedicated and distinguished public servant during his 30 years on the Medford City Council,” Cheung said in a press release. “I will bring that same dedication to the state Senate and use it to build consensus around sensible solutions to problems residents face, like the rising cost of housing, our failing public transit system and our education system.”

Cheung is running for state Senate in the Democratic primary in the Second Middlesex District, representing Somerville, Medford and parts of Cambridge and Winchester. The state primary is Sept. 8.