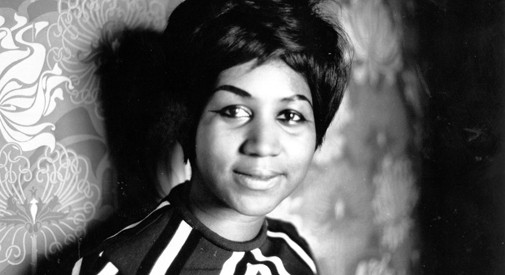 The Massachusetts Independent Film Festival, launched in 2011, calls for regional, national and international independent filmmakers with films of all sorts (and lengths), as well as screenplays. Some highlights include the creepy, twisty “Democracy in the Driver’s Seat,” playful “Blood on Melies’ Moon” and the documentary “The Nike Chariot Earring,” about the finding of a treasure stolen from Boston’s Museum of Fine Arts a half-century ago … and that’s just on the first day. Information is here.

YDL Fest from 1 to 11 p.m. Saturday at Washington Street Art, 321 Washington St., in the Ward 2 neighborhood of Somerville. Free.

As part of its 100th birthday celebration, the National Park Service is hosting an afternoon party set to the sounds of soul, which it calls America’s most unique form of dance music. The event includes vinyl classics put out by some of the country’s most prolific music houses of the 1960s (spinning with an assist from Cambridge’s own DJ Panda) as well as birthday cake. Information about the event – taking place at what’s also known as the Washington’s Headquarters National Historic Site – is here.

Before that there’s a period-inspired garden party with a special guest, Horace, which belonged to poet Henry Longfellow’s granddaughter starting in 1904. People are invited to bring their own favorite stuffed family member for crafts, tea and light snacks in the Longfellow Formal Garden from noon to 1 p.m. Saturday.

And speaking of history, Cambridge’s own Hooper-Lee-Nichols House (where the Cambridge Historical Society keeps its offices) offers brief guided tours and other chances to explore from noon to 1 p.m. Sunday. The tours are $5 for members or $10 for non-members. RSVP here or by calling (617) 547-4252. 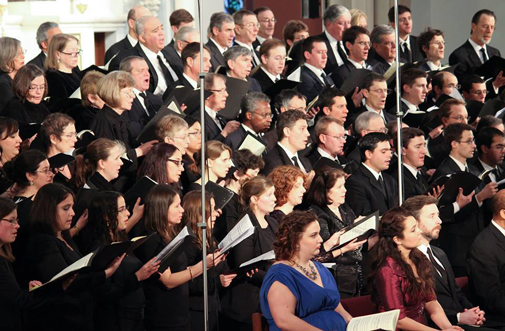 Music Afternoon & Reception from 3 to 5 p.m. Sunday at The Democracy Center, 45 Mount Auburn St., Harvard Square. Free, but donations will be accepted.

The Schiller Institute Boston Community Chorus has some lofty goals, including to “counteract and overpower the increasing ugliness and violence [in the United States] with the beauty of classical art and music, so that we may rapidly remind each other what it really means to be human” – in fact, the group’s main goal is “creating a renaissance in the United States based on principles of classical composition,” which is why in this 9/11-themed afternoon featuring Mozart’s “Requiem,” Giuseppe Verdi, spirituals and more, the Schiller Institute Boston chorus and local musicians plan to adhere to placement of the voice at the proper “bel canto” scientific tuning. As advocated by Verdi, that places Middle C at 256 Hz, and no higher than 432 Hz. (This is serious. Here’s The New York Times writing on the institute’s stance back in 1989.) Information is here. 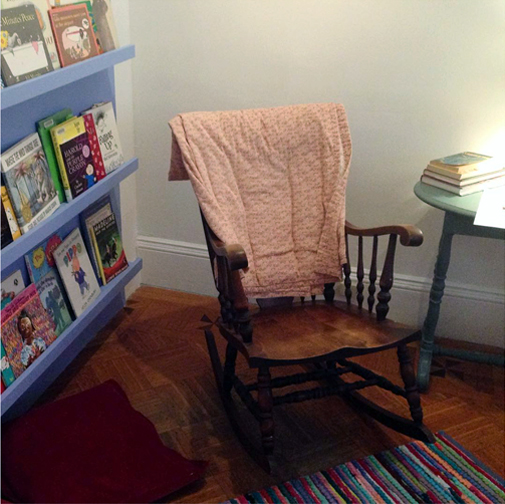 In the latest performances in curator Christina Balch’s experimental exhibit taking place throughout the annex’s home living space (and running through Aug. 31), Andrea Zampitella displays her “Fine China,” in which she explores the strength of delicate porcelain and, along with it, issues of the feminine and masculine, strong and weak, possible and impossible. Emily Manning-Mingle performs “Bedtime Stories,” an interactive exhibit that invites visitors to come up, sit down and read kid-friendly tales aloud. (A performance event that is actually welcoming to families and kids.) The overall concept of the exhibit turns gallery visitors into house guests, providing an opportunity to be voyeurs in a homes’s intimate workings. Information is here, and information about Sunday’s events is here.