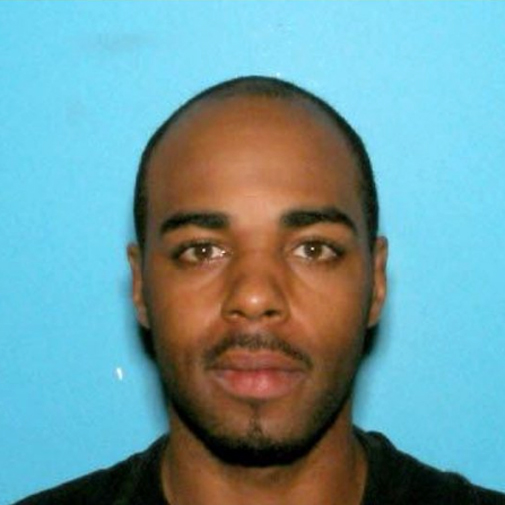 An escaped federal prisoner was captured in Somerville on Thursday afternoon, and has been confirmed as the man who attempted a bank robbery in Central Square that morning and a second one in Somerville that afternoon, Cambridge police and FBI officials are saying.

The FBI’s Violent Crimes Task Force and police responded to an attempted robbery at the Bank of America at 727 Massachusetts Ave., where the would-be robber passed a note just before 9:30 a.m. “but did not manage to obtain any money,” said Jeremy Warnick, director of communications and media relations for Cambridge police. The teller receiving the note hit an alarm, notifying security and police, and the would-be robber fled. 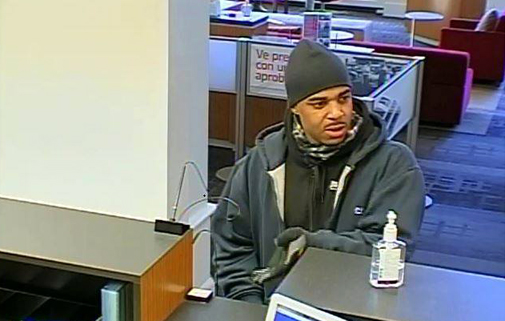 Investigators were looking at the possibility the robber was former Cambridge resident and Army reservist James Walter Morales, 35, who escaped the Donald W. Wyatt Detention Facility in Central Falls, R.I., on Saturday. Morales is believed to have climbed a basketball hoop to a rooftop, then cut through fencing to climb through razor wire surrounding the prison. Officials believe he stole a car out of a nearby parking lot and drove to Massachusetts.

The suspicions were confirmed upon Morales’ arrest in Somerville. As of 4:30 p.m., he was being booked at the State Police barracks in Medford.

Morales was spotted by State Police Trooper Joseph Merrick on Broadway after a second attempted bank robbery in Somerville, according to State Police. Then spotted near Route 28 in Mystic Avenue, Morales ran and Merrick pursued on foot for about two blocks. Merrick arrested Morales as he tried to jump a fence in the Foss Park neighborhood.

“Outstanding work by all federal, local and state agencies involved in this investigation,” the agency said via Twitter. “Great cooperative effort.”

Morales has been charged with stealing 16 guns from an Army Reserve Center and faces child rape charges. The U.S. Marshals Service called him armed and dangerous as an escapee.

He was described as black, approximately 5-foot-10, with a mustache and husky build. He was wearing a black jacket, gray sweatshirt, black knit cap and black sneakers. Morales, a resident of Columbia Street in The Port neighborhood, has a tattoo on his left hand of a crown with the name “Sherrell” and a tattoo on the right hand saying “king,” as well as a large, stylized eagle tattoo on the left side of his neck and was bald at the time of his escape. Police released these images showing the tattoo: 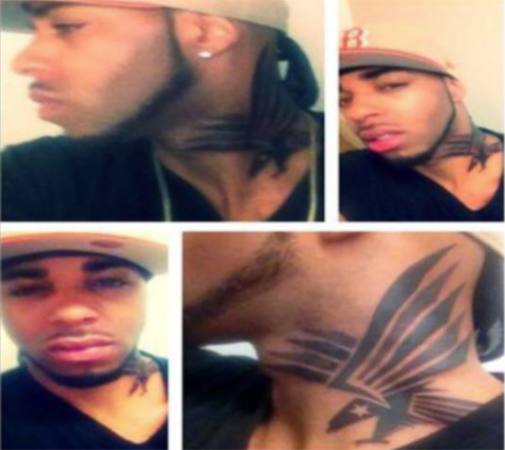 Anyone with information is asked to call 1-800-KAPTURE, or (800) 527-8873; or to call Cambridge Police at (617) 349-3300. Anonymous reports can be left at (617) 349-3359; sent by text message to 847411 (begin your text with TIP650, then type your message); or by email by visiting CambridgePolice.org/Tips. John Hawkinson contributed to this report, which was updated at 4:25 p.m. the day of publication, replacing the original headline “Bank robbery attempted early on Thursday may have been by escaped federal prisoner” and the text as needed throughout.