Five things to do this weekend: Jan. 6-8 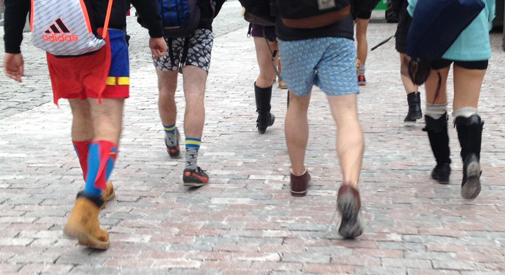 Five things to do this weekend: Jan. 6-8

Dire Literary Series reading from 7 to 9 p.m. Friday at Out of the Blue Art Gallery Too, 541 Massachusetts Ave., Central Square. Free.

This 15-year reading series features three authors before opening up the stage for four 15-minute open-mic slots (signups at 6 p.m.). The featured authors are Rita Zoey Chin, whose debut memoir, “Let the Tornado Come” recounts her childhood as a runaway and triumph over recurring adult panic attacks in a tale called “a near euphoric ode to the human spirt” in The Huffington Post; Michelle Y. Burke, whose poetry collection “Animal Purpose” won the 2015 Hollis Summers Poetry Prize; and Harvard University’s Emily Eckart, whose book of stories “Pale Hearts” came out last year and is at work on her first novel. Information is here.

These are the final four shows of the Artistic Repertory Theater’s “Fingersmith,” directed by Bill Rauch from an adaptation of Sarah Waters’ novel (also the source material for Park Chan-wook’s filmed “The Handmaiden”), and there are just a few seats left. In fact, “few” barely gets across the sense of how few seats remain for this acclaimed staging, which tells the story of a pickpocket hired to help a con man cheat a gullible young heiress out of her fortune. Things don’t work out as expected, but finding that how is a thrill ride that’s by turns sexy, sly and violent. Information is here. 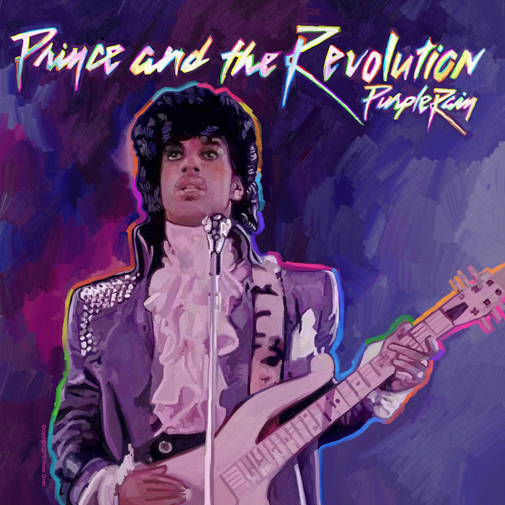 Philharmonic Funk presents: “Under the Cherry Moon” from 8 p.m. to 10 p.m. Friday and Saturday (doors at 7:30 p.m.) at The Center for Arts at the Armory, 191 Highland Ave., Somerville. Tickets are $15 in advance or $20 at the door, with advance sales ending at 5 p.m. on the day of each show, after which remaining tickets will sold at the door.

The Philharmonic Funk Foundation dives deep into Prince’s cleverly composed music – playing hits such as “Purple Rain” and “1999” but also plenty of far deeper cuts – with bassoons, French horns, clarinets, a string orchestra and more. When not dancing, check out Howie Green’s “Cherry on Top,” an art exhibit inspired by the Purple One. Dress code: funky-disco. Information is here.

No-Pants Subway Ride from 2 to 5 p.m. Sunday around Greater Boston, but starting at Pemberton Square (behind the rounded Center Plaza building across from Boston City Hall Plaza and the Government Center T stop) and ending at Flat Top Johnny’s, 1 Kendall Square, for a 21-plus chance to tell stories, food and drink starting at 3:30 p.m. Free.

This is actually the 10th annual funny-not-offensive-or-sexy No Pants Subway Ride, which began in New York City and has been spread to more than 50 cities around the world through its flash-mobby founders, Improv Everywhere. How do you take part? Watch the video here (not above – that’s a different video) for what to bring (at the 60-second mark) and where to bring it (at the two-minute, 50-second mark). Obviously this isn’t fully a Cambridge and Somerville event, except that the cities’ red and green line T stops almost guarantee the city will be collectively wearing somewhat fewer pairs or pants than on a typical winter Sunday. Information is here. 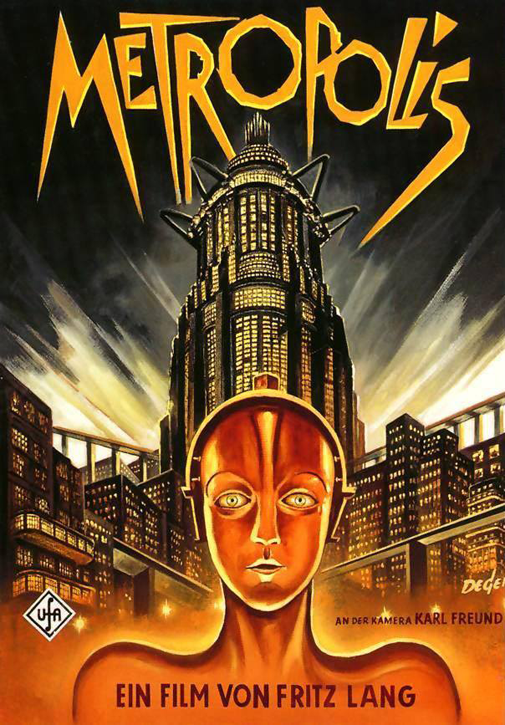 The 1927 science fiction film “Metropolis” is considered German director Fritz Lang’s masterpiece, and an inspiration for generations of dystopian fantasies such as Ridley Scott’s “Blade Runner” and Terry Gilliam’s “Brazil.” The version to be screened Sunday with live musical accompaniment by Jeff Rapsis is a newly restored edition that includes nearly a half-hour of footage restored since being discovered in 2008 in an archive in Argentina, allowing plot threads and characters to be developed more fully. Information is here.