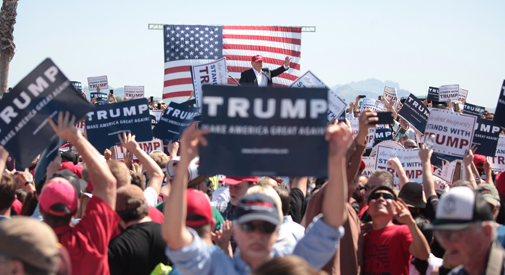 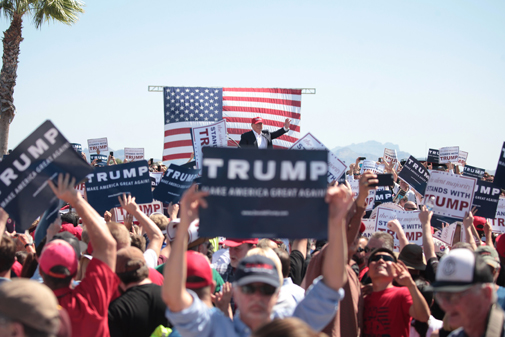 Donald Trump ran a campaign full of racism and intolerance, emboldening white supremacists, anti-Semites and foes of differences of all sorts, including of gay and trans people. For good measure, he even made fun of a reporter’s disability with all the refinement of a fifth-grade bully, and the folks there to support his run for president just cheered him on.

How odd that America’s first black, openly lesbian mayor – from one of the country’s most progressive cities – would consider attending Trump’s presidential inauguration, but the office of E. Denise Simmons said this week she is indeed considering it, as she’ll be in town already for a conference. Asked the potential motivation for accepting her invitation to the inaugural, Simmons’ chief of staff said simply that the mayor would decide based on “what her workload is like when she gets into Washington.”

It would be nice to credit the mayor with more thoughtfulness. Based on that explanation, it doesn’t seem like she’s given any thought to whether attending normalizes the hatred of Trump and his minions, or whether Trump deserves to look out and see another face representing the race of people he’s discriminated against since his earliest days as a developer and landlord. It would be nice to think she’s on a mission to teach Trump supporters a lesson about tolerance or bravery. But, well … that’s not what her staff said. She didn’t care to come to the phone herself.

Simmons may yet have a satisfying or even inspiring explanation for going, let alone thinking about going, but it hasn’t been made clear to the city she represents, where 94 percent of the electorate voted against the Republican candidate – and what he represents.