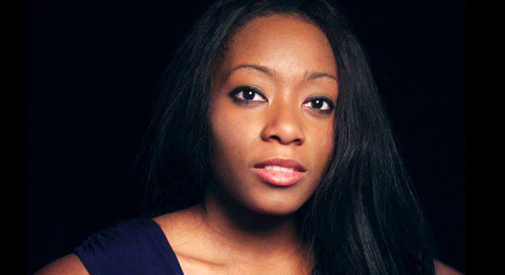 The “Nightcap” show at ImprovBoston remains one of Cambridge’s greatest untapped entertainment resources – it’s a free half-hour of comedy every Friday at 11:30 p.m. (“we guarantee you’ll laugh or your money back,” the club says), but the club doesn’t lack for talent and concepts to put on stage for slightly more expensive admission prices. Here are three recurring shows coming to the club at 40 Prospect St., Central Square. 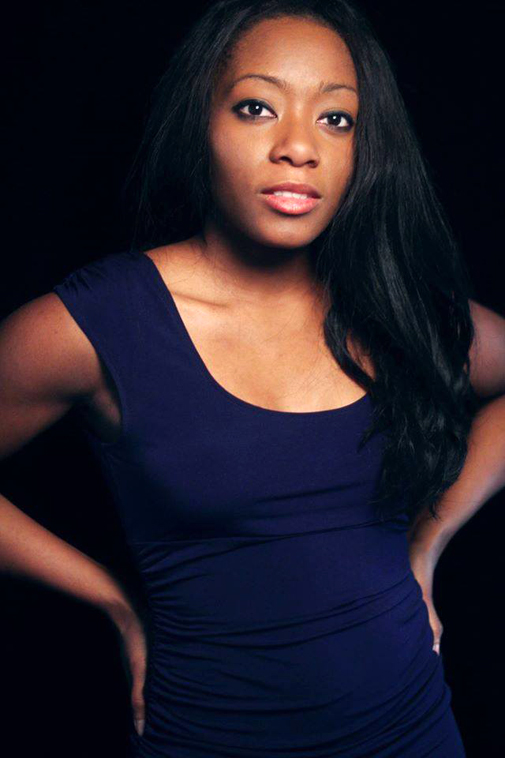 The Women In Comedy Festival is packing this show (which comes with a similarly named podcast and even talk of a humor magazine) with alternative comedy in the form of music, sketch, stand-up, improv and audience interaction, but tilted toward putting female performers in the majority. It’s hosted by Nonye Brown West (above) and features announcer Harry Gordon and a Jelly House Band with Jeff Greenwald. The January lineup includes musical headliner Niki Luparelli, stand-up comedians Emily Ruskowski and Chris Post and sketch and improv from ImprovBoston’s Floodward and Dangerfield troupes.

“ImprovBoston has always been ahead of the curve in promoting gender parity in comedy,” says Michelle Barbera, co-producer and co-founder of the festival. 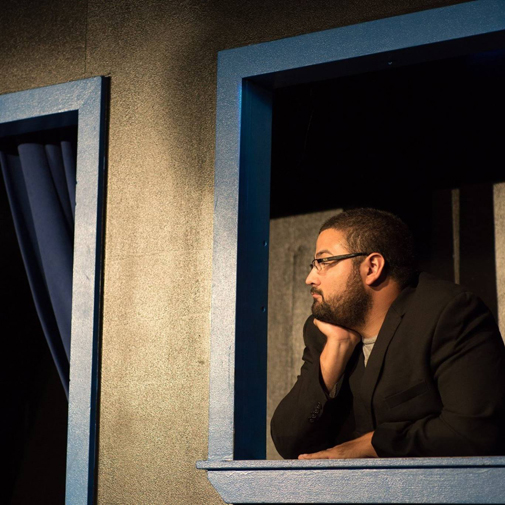 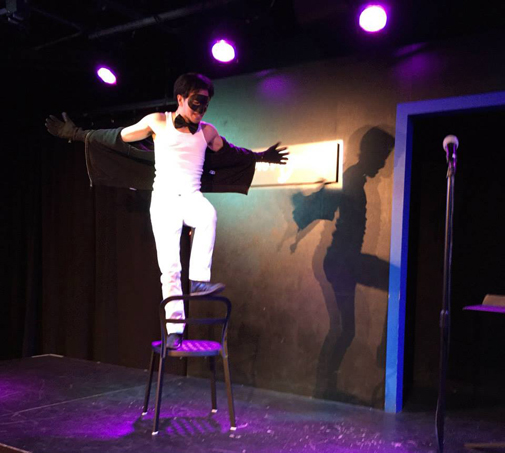 Rotating nights of adult-themed comedy are taking over late nights, with “LaughterRisk*” (the first Saturday of each month), a variety show with comedy and improv of all kinds, including standup, sketch, music and storytelling; “Late Night Longform” (second Saturdays) specializing in long-form improv; “Terrible People” (third Saturdays), billed as “sketch comedy for jerks” and intended to push the boundaries of what comedy should be – making audiences laugh and then, ideally, feel guilty about it; and “Over the Line” (fourth Saturdays), billed as raunchy and profane but smart improvisation created using games, songs and a lot of audience participation.

The lineup “lets those with a biting sense of humor see improvisers not hold back – at all,” ImprovBoston managing director Tom Spataro said. “Leave your delicate sensibilities at home.”