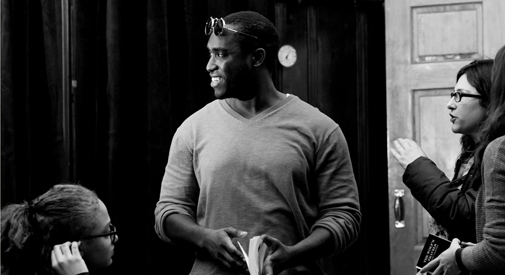 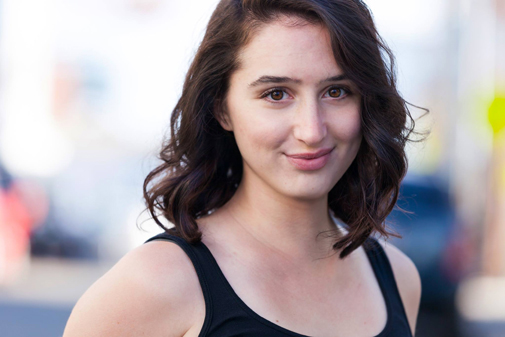 “Much Ado About Nothing”: A Reading in the Original Pronunciation from 7:30 to 9:30 p.m. Friday at at The Center for Arts at the Armory, 191 Highland Ave., Somerville. Free, but please register here. 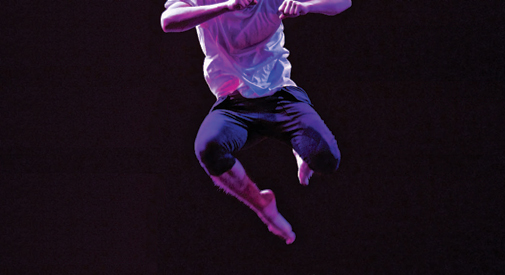 Danceworks Spring concert at 7 p.m. Friday and Saturday at Cambridge Rindge and Latin School’s Fitzgerald Auditorium, 459 Broadway, Mid-Cambridge. Tickets are $10 for adults, or $5 for students.

The Modern Dance Co. at Cambridge Rindge and Latin School has a diverse crew, from newcomers to students planning to major or minor in dance in college – not to mention guest artists and CRLS dance instructors – choreographing and performing these consistently astonishing and reliably sold-out shows. Look for a piece by Aidan Malenfant and dance company co-captain Lucianna Lyons about growing up together, learning to dance together and and, as graduating seniors, saying goodbye to each other. Information is here. 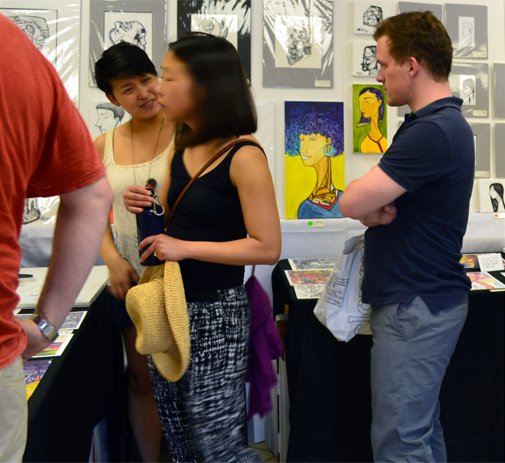 Cambridge Open Studios from noon to 6 p.m. Saturday and Sunday around Cambridge. Free.

Somerville’s open studios were last weekend; now some 150 artists open their doors at dozens of venues throughout Cambridge to show off (and maybe sell) pieces in every medium from watercolors to wood. There are also public art collections to visit and performances going on, all collected in a downloadable brochure and a mobile app to use for way-finding over the weekend. Information is here. 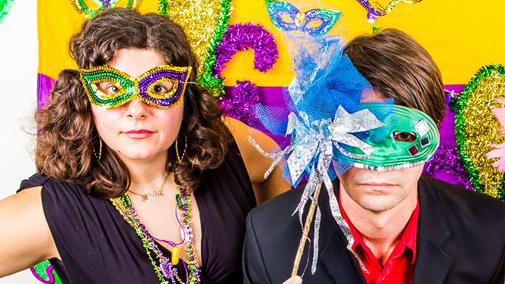 Porchfest, from noon to 6 p.m. Saturday throughout Somerville. Free.

Somerville’s “decentralized music festival” returns for its seventh year, presenting musicians on an underused public venue: the porch. Organizers at the Somerville Arts Council say acts range annually from Bollywood funk, cosmic Americana, killer blues and Moroccan to Balkan, gospel, American space rock and clawhammer banjo. (Above are Ajda Snyder and Ad Frank, performing from noon to 2 p.m. at 76 Oak St., in a photo by Joshua Pickering.)There will also be a killer comedy porch at 5 Highland Road, near Davis Square, from 2 to 4 p.m., with 10 comics led by host Jesse R. Miles. There are three Porchfest time slots headed east to west, with noon to 2 p.m. performances in the eastern third of the city; 2 to 4 p.m. performances in the central part; and 4 to 6 p.m. performances happening west of Somerville’s Willow Street. There’s a complete map, performance time, date and style description, along with searchable band profiles (and even sample songs) here. 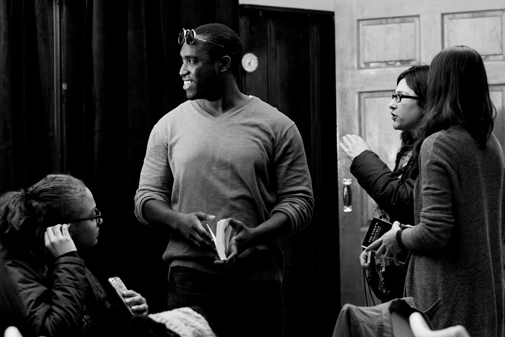 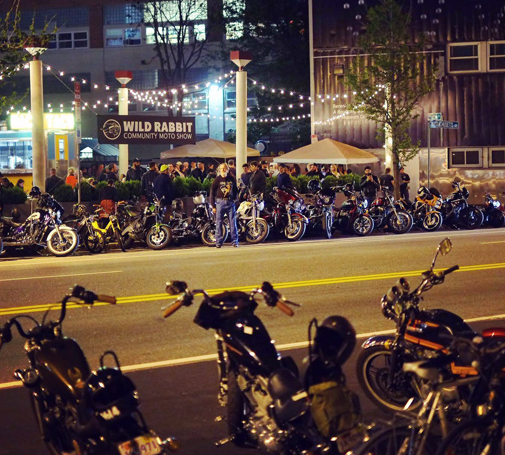 Wild Rabbit Moto Show from 6 p.m. Saturday to midnight at Naco Taco, 297 Massachusetts Ave., in The Port neighborhood. The show is $5.

Cambridge is no Sturgis, but it hosts the motorcycle shop Madhouse Motors, which hosts the Wild Rabbit Community Moto Show – with a cycle competition, a raffle, tacos, beer and more. The event goes on even in the threatened rain – there will be tents – with enticements such as performances from three-time SXSW performer and beatbox guru DJ HerShe and trophies created by Michael Ulman, the Roslindale sculptor behind the flame-throwing guitar of “Mad Max: Fury Road.” Information is here.