The week in music, from San Francisco rap to the return of grungy ’90s band Helium 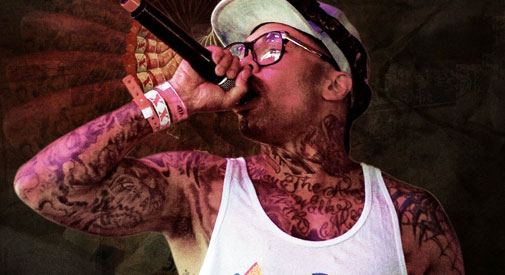 The week in music, from San Francisco rap to the return of grungy ’90s band Helium

Boston-based rock-soul foursome The Ross Livermore Band fuses elements of bands such as The Allman Brothers, Phish and The Alabama Shakes, and Livermore’s soulful voice combines with funky guitar riffs to form an unmistakable sound. The group has recorded standout original tracks (“Change It for the World,” “Fools in Love,” “Faithful”) as well as covers (“Valerie,” “Message in a Bottle”).

The Van Burens are a rock group with roots in funk, blues and soul that has teamed with multiple vocalists, such as Nicole Henley and Hayley Jane. The band’s latest official album release was “Presidential Lovefest” back in 2014.

As former lead vocalist and guitarist of ’90s rock band Helium, Mary Timony is one of the true pioneers of indie rock. She returns Saturday as part of a short tour of the East Coast and Midwest (ending June 15) performing some of Helium’s biggest hits – a grungy sound showcasing heavy, fuzzy guitars and Timony’s lower-register vocals – with members of the band Hospitality.