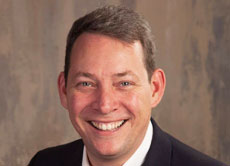 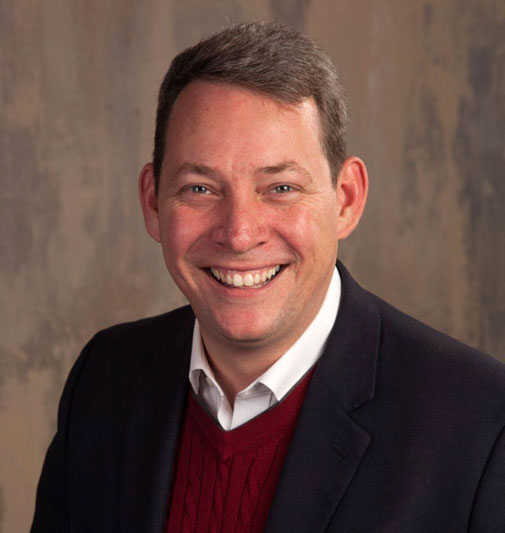 Though he’s lived in Cambridge only two years, a background in Florida state and county governments will allow him to serve capably on the City Council, candidate Josh Burgin said.

“I know from my background, my history, my résumé [and] my education I can contribute in a substantive and positive way,” he said.

In addition to issues of affordable housing and development – topics Burgin deals with daily in his job as a real estate agent –  he said he hopes to address rodent control and inconsistency in traffic signs. He said he’s also completed two wards out of 11 on a door-to-door listening tour to find out what issues matter most to Cambridge residents and will release a complete platform when he has gotten to about half.

Burgin grew up in Florida, where his family runs an agricultural business. He became interested in politics as a teen and later worked in the Florida state legislature and county commissioner’s office in Hillsborough County, Fla. While attending college in his mid-thirties, he was active in student government, successfully lobbying the local city council to add crosswalks on roads that went by campus. He moved to Cambridge as a candidate at the Harvard Kennedy school’s Masters in Public Administration.

Burgin said he was naturally drawn to Cambridge politics when he and his wife “made a conscious choice as a family that this is where we’re going to be – this is where we’re choosing to be.” His short time in the city doesn’t make him less qualified to be on council, he said.

“In the time we’ve been here, [I’ve seen that] Cambridge is a part of Greater Boston, but it’s also a small town and it has all of the particulars of small-town life, including fourth- and fifth-generation folks saying ‘You’re not from here,’ ‘You don’t know our issues,’ et cetera. There is some audience that will hold that view that I will never be able to persuade. But issues in life are universal.”

Even if he is not elected, Burgin said, he is enthusiastic about his campaign. With 26 candidates, he argued, there is no room for negative campaigning. “There’s no faster way to build relationships and meet people that are making a difference and be in a place to make a difference – win or lose – than running.”