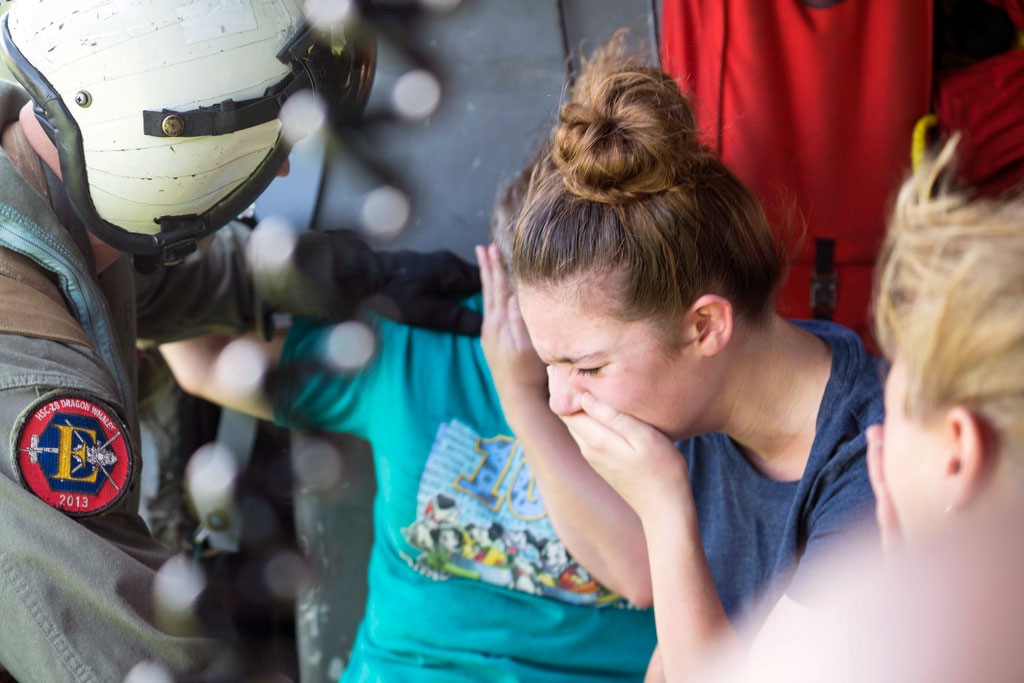 The Cambridge Housing Authority is making it easier for people displaced by hurricanes Harvey, Irma and Maria to qualify for Cambridge public housing. Agency commissioners approved a temporary policy Wednesday that will allow families and individuals who lost their homes in the storms to apply for emergency housing here.

Before the change, only people who lived or worked in Cambridge, or were veterans, could seek housing after a fire or natural disaster that destroyed their homes. That meant victims of the hurricanes that hit Texas, Florida, Puerto Rico and the U.S. Virgin Islands could not apply unless they were veterans, agency Deputy Executive Director Brenda Snowden Downing said in a memorandum to Executive Director Michael Johnston.

Applicants approved for emergency housing are placed at the top of long waiting lists for public housing and get the next available apartment – which they can continue living in long term, like any other tenant. Agency developments and rent assistance certificates have become almost the only way that very-low-income households can get housing in a city where rents and home prices have skyrocketed.

The emergency housing policy change is limited. It will last for six months or until 20 applicants have been placed, whichever comes first. Only public housing units will be available, not Section 8 rent assistance certificates that help families lease private housing. If a family or individual already has a Section 8 certificate, they must give it up before moving into a public housing unit, the policy says.

Applicants would have to demonstrate that they lived in the affected areas, providing evidence such as a driver’s license, utility bill or other documents showing address. Displaced families may not be able to immediately show documents they need to demonstrate eligibility for public housing, including Social Security cards, birth certificates, proof of income and photo identification for everyone in the family, Downing said. The authority will give them two months after they move into a unit to come up with the documents.

In addition to commissioners approving the policy change, CHA residents have collected clothing and other items for victims of the hurricanes. On Wednesday, cardboard boxes containing the collections were piled high against the wall in a fourth floor lobby outside the agency commissioners’ meeting room. They were due to be shipped out Thursday, Johnston said.

The agency adopted a similar temporary policy after Hurricane Katrina, which devastated New Orleans and the Gulf coast in 2005, Johnston said. Eleven families were accepted for emergency housing then, he said.

Fewer may apply this time because many local agencies worked together to house Katrina victims, including setting up an intake center at Otis Air Force base where several public housing agencies interviewed refugees from the storm, Johnston said.