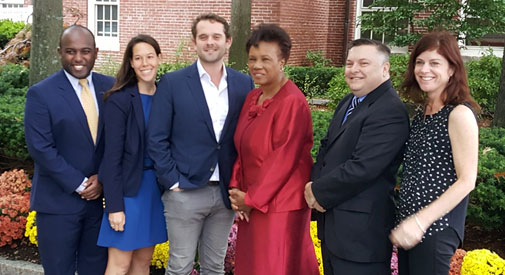 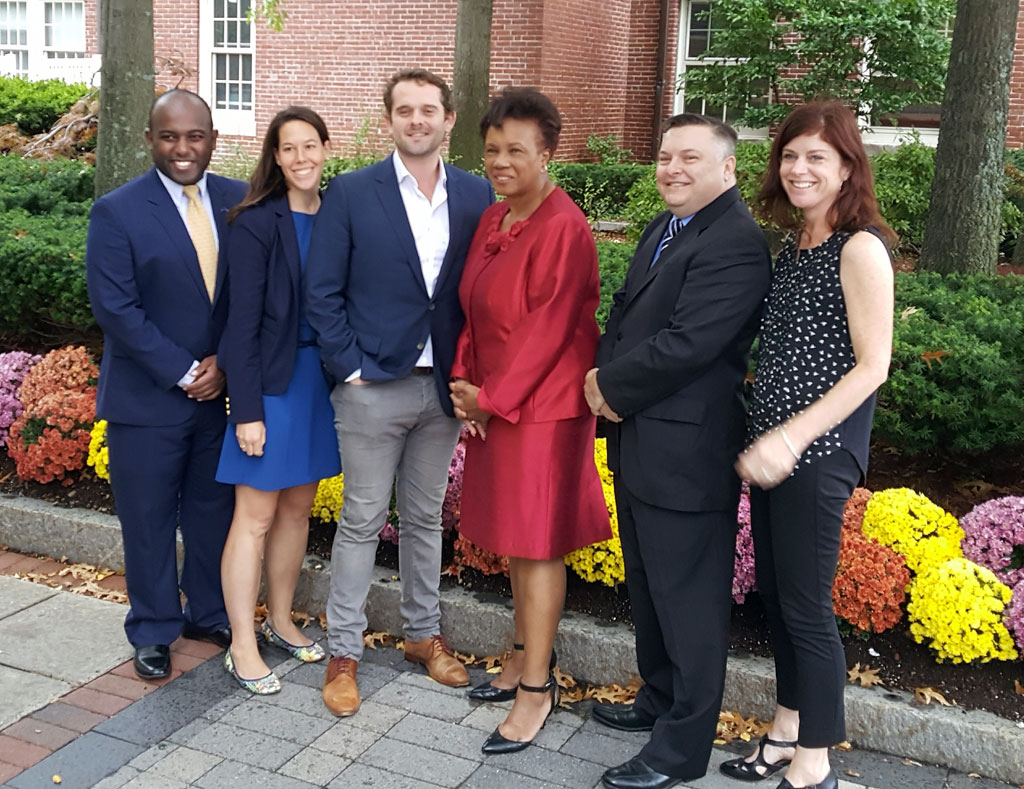 A Better Cambridge, a citywide citizens group that advocates “smart-growth” policies it hopes will build homes and keep real estate prices manageable, has endorsed six candidates for City Council and released a chart that places other candidates in context of favorable, less recommended and not recommended – in a green-for-go, yellow-for-caution and red-for-no guide for use Election Day, coming Nov. 7.

The endorsed candidates “are most aligned with our platform on issues including housing affordability and supply, alternative transportation and transit-oriented density,” the group explained in an Oct. 5 press release. “It was not an easy process, due to the number of qualified candidates and our commitment to keep the group small to effectively use our limited resources.”

The groups’ Elections Committee “gave countless hours” going over candidate responses to its questionnaire, performance at its Sept. 19 candidates forum, stated positions, past work on issues and clarifying interviews where necessary, ABC said. Of 26 candidates running for City Council, 20 responded to its questionnaire and 22 attended the forum.

The group’s written explanation of its six endorsements, in the order presented but with light editing, are:

Marc McGovern is a stalwart when it comes to fighting for affordable housing. He led the way on increasing the percentage of affordable units provided and amount of money paid to the city by developers. As a social worker, he takes a holistic approach to the issues affecting the most vulnerable in our city and has a rare talent for bringing opposing stakeholders together to create progress.

E. Denise Simmons may be famous for being the nation’s first black, openly lesbian mayor, but here in Cambridge, residents know her to be among the most effective and accessible leaders in the city. She’s fought to preserve and expand the city’s stock of affordable housing, and is a tireless advocate for environmental, public safety and diversity issues.

Adriane Musgrave left her management consulting job to run for city council full time. She has put her remarkable analytical, report-reading and data-mining skills to good use in understanding seemingly every problem that Cambridge faces. Her passions are smart zoning and development, and creating inclusive prosperity for all.

Sean Tierney, a Cambridge native and attorney who works on tax and housing policy for the state Legislature, offers an important perspective on the housing crisis. He is dedicated to finding innovative solutions that balance growth and increased density, while fighting the displacement that threatens Cambridge’s economic, racial, and cultural diversity.

Alanna Mallon has already made Cambridge a better place by creating the Weekend Backpack Program, which ensures access to meals for our food insecure students. She has immense talent for spotting problems, creating the structures needed to address them and coordinating existing solutions to better serve our most at-risk neighbors.

Samuel Gebru is an Ethiopian native and 2009 graduate of Cambridge Rindge and Latin School. Despite being among the youngest candidates running for City Council, he has an extensive record of leadership in community organizing, policy work, and advocacy. He is committed to preserving and expanding housing opportunities for residents of all incomes and creating ownership units for low-income residents to build pathways to wealth and equity.