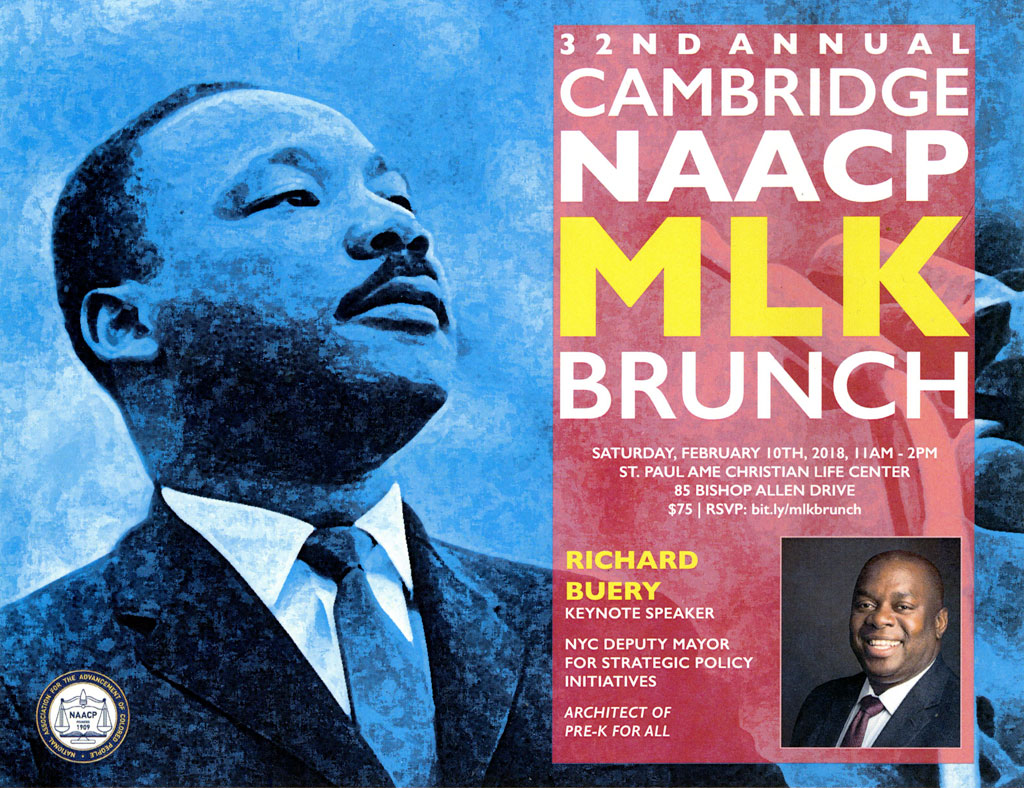 Fittingly, orders by the City Council looking forward to Black History Month in Cambridge arrived with a history lesson.

There was an official adoption of a Rosa Parks decal initiative for public transit buses, in which an image of the civil rights icon will be displayed to symbolize and celebrate her successful 1955 protest for equality, and council approval of a proclamation that February is Black History Month in the city. The order suggests residents “to take time to learn more about the contributions and sacrifices made by African-Americans in Cambridge and throughout the United States.”

But in addition to asking to amend the name of the month to include “African-American History Month,” councillor E. Denise Simmons took a moment to respond Monday to a resident who’d thought it sad that the month is the shortest and often the coldest.

“I don’t think Carter G. Woodson was saying let’s [choose] the coldest, shortest month,” Simmons said. “We all acknowledge, I hope, that African-American history is not a month, it’s actually all days of the year.”

The history of the designation is given in more depth in Mayor Marc McGovern’s order for the proclamation, to which Simmons was added Monday as a co-sponsor.

“I actually always thought February was chosen as some sort of slight, and doing the research I learned that wasn’t the case,” McGovern said.

Two significant events related to Black History Month are coming up, including the expansion of the city’s African-American History Trail with new markers, which McGovern said would be announced in full soon. The trail, inspired by a council order in 1990, now includes 20 stops showing locations of interest to black history in Cambridge from 1840 to 1940.

The coming weekend also sees the arrival of the 32nd annual Rev. Dr. Martin Luther King Jr. Brunch, run by the Cambridge Branch of the National Association for the Advancement of Colored People. Set to take place from 11 a.m. to 2 p.m. Saturday at St. Paul African Methodist Episcopal Church Christian Life Center, 85 Bishop Allen Drive, Central Square, the event will see awards given to state Rep. Majorie Decker, for leadership; Ron Savage and Larry Ward, for founding the Cambridge Jazz Festival; Manuel Fernandez, principal of the Cambridge Street Upper School, for his work on equity in education; and the Rev. Rahsaan Hall, director of the racial justice program for the American Civil Liberties Union of Massachusetts.

The council encouraged residents to attend.

The keynote speaker is Deputy Mayor Richard Buery, of New York City, described as the principal architect of the city’s universal pre-kindergarten program for 4-year-olds. Ken Reeves, who leads the branch with former School Committee member Richard Harding, has been a longtime advocate of universal pre-K, and said he admired how Buery – once an aide to Reeves during his years as a city councillor and mayor – delivered the program to New York City in just nine months, moving on to incorporating 3-year-olds. “I think you really want to come hear him,” Reeves said.

“The NAACP would like to work with you to be sure we can get universal pre-kindergarten,” Reeves told the council. “I’m sure we all know that Cambridge could do it, and I’m not sure what our many hangups are.”