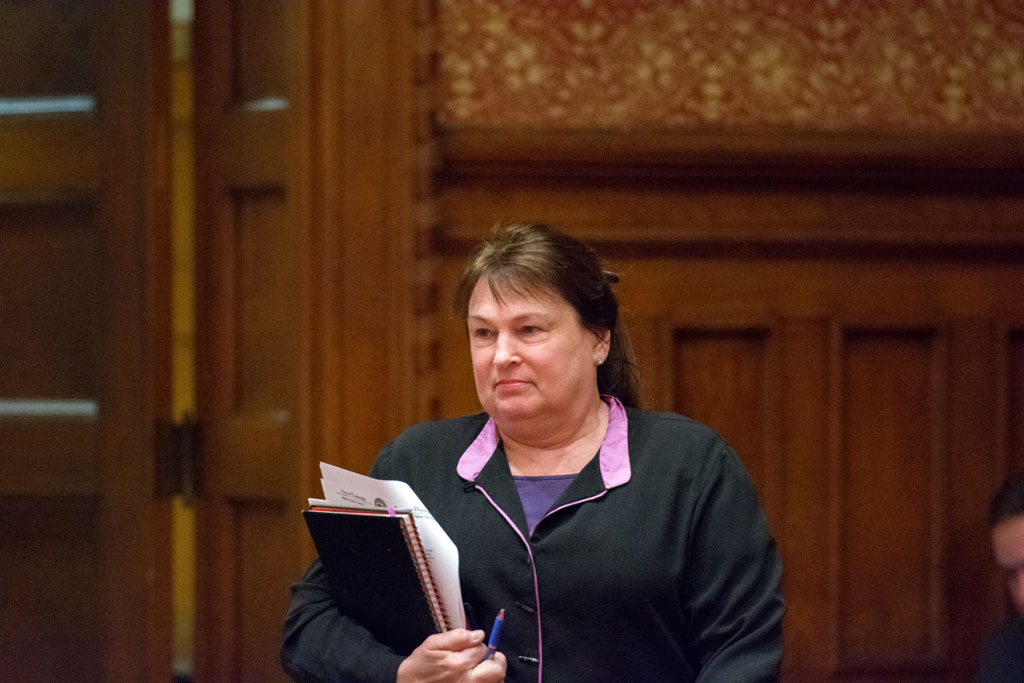 Here’s a doable item for a mayor wondering how to accomplish something substantive and lasting before the next election and councillors who feel “planned out” and unable to start initiatives: Carve out budget for independent legal counsel, and hire it.

The idea has come up before, notably last fall as the previous council expressed frustration over the inability to get certain orders moving.

It astonishes elected officials from other city councils and independent experts from Harvard Law School that the Cambridge council relies on the City Solicitor’s Office for its legal opinions. It astonishes us too: The council represents the people and is answerable to them, yet when its members pursue their goals and those of their constituents, the legal advice is delivered by an appointee of the City Manager’s Office. Why do different branches of government with frequently conflicting objectives get legal advice from the same source?

The result of this practice is that in countless issues coming across councillors’ desks over the years, our elected representatives literally have no idea whether the answers they have gotten back are the right ones – or simply the ones that best reflect either the goals of the city manager or, worse, a long-term appointee who is conditioned to see residents as antagonists and whose job security relies on guarding the city against its own citizens.

No lawyer is perfect. Cambridge’s city solicitor is no exception to the rule. Yet the City Council has no mechanism for second opinions and no way to disagree formally and effectively with advice from the City Solicitor’s Office.

Separately, it doesn’t even have a way to ensure that policy orders written by councillors are clear and substantive enough to be welcomed and dealt with efficiently when they do arrive in that office.

In the most recent meeting alone, councillor Tim Toomey railed against one order proposed by his peers (about a renter’s right of first refusal on buying their unit) as “an embarrassment [including] nothing of substance” unworthy of sending to the city solicitor for drafting, while another (about bringing District Court back to town) appealed to the wrong source and made the basic error of referring to the cities of Medford and Malden interchangeably, when Malden has nothing to do with the issue.

It’s irresponsible for the council to get legal advice from the city on certain topics, at least without a second opinion. And it’s inefficient to rely on one office for all legal advice and comprehensive legislative writing.