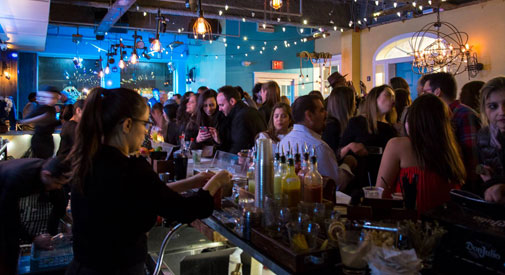 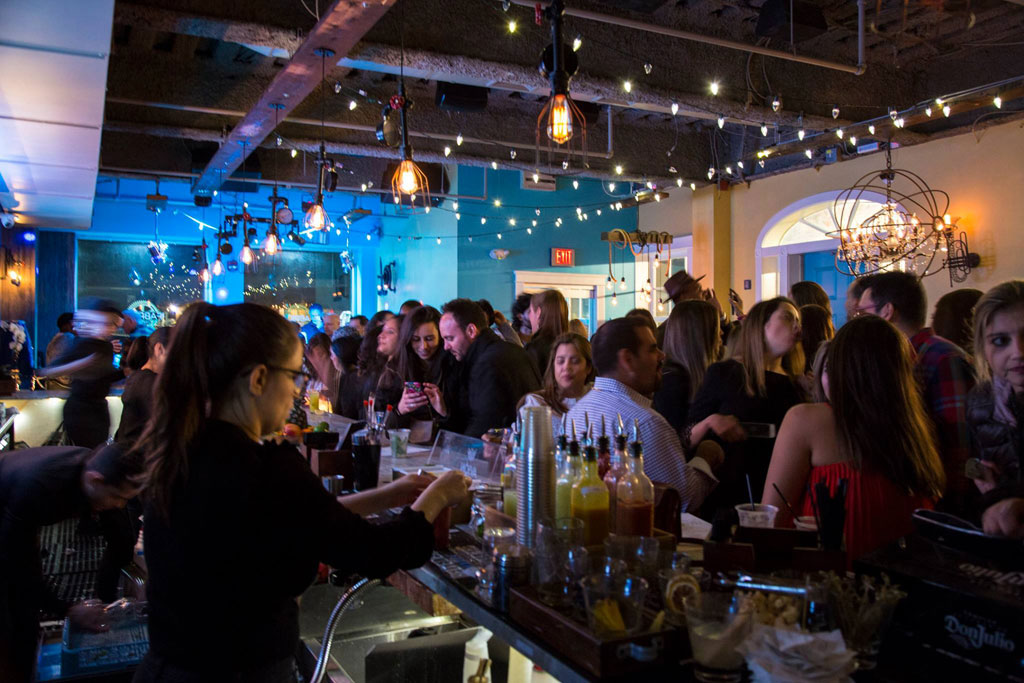 The state’s Alcoholic Beverages Control Commission decided this month that only 13 of those days must be served, though with the remaining 15 days held in abeyance for two years so long as no further violations are found in that time.

One license suspension period addressing a group of six violations will run May 16-27, according to the state agency. A one-day suspension for a later violation is set for June 20. Cambridge’s License Commission acknowledged the state’s decisions at its meeting Wednesday.

La Fábrica Central had 20 days from the state’s April 3 notices of suspension to propose different punishments, and it’s within a 30-day appeal period. Neither restaurant co-owner Dennis Benzan nor its attorney, William Kelley of Considine & Furey, replied to questions about an appeal or how the restaurant would handle its suspension. Manager Renato Rodriguez referred questions to Kelley.

The restaurant, at 450 Massachusetts Ave., was visited Sept. 21 and Oct. 26 by agency inspectors after an anonymous tipster said people under 21 were being served alcohol.