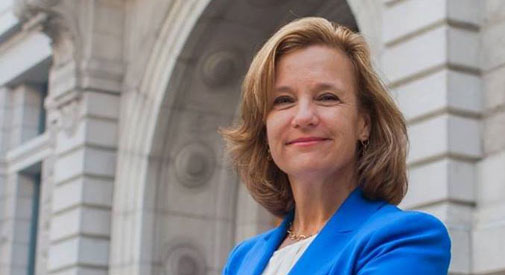 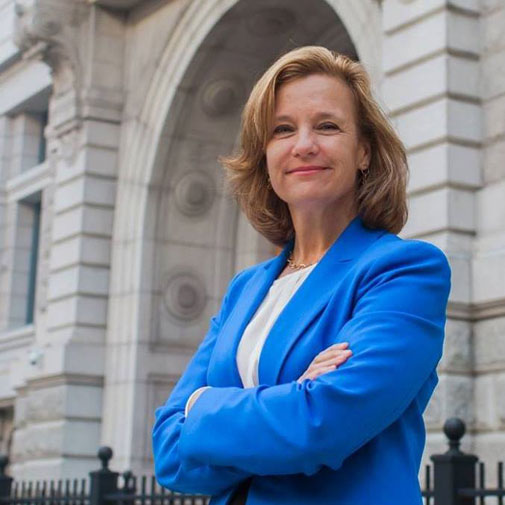 “Donna’s record as both a prosecutor and a defense attorney demonstrates her commitment to fair and equal justice, the rule of law and the independent, professional and ethical exercise of prosecutorial discretion,” said Harshbarger in a Patalano campaign press release Monday. “This race is about the quality of justice in Middlesex County. Donna Patalano is the leader we need in the District Attorney’s Office, and I am proud to stand with her.”

Patalano, former chief of professional integrity and ethics for the Suffolk County District Attorney’s Office and chairwoman for the Board of Bar Overseers for the Supreme Judicial Court, is running in a Sept. 4 primary against Democratic District Attorney Marian Ryan.

A Winchester resident, Patalano reports endorsements from several Somerville officials as well: Aldermen Ben Ewen-Campen, Jesse Clingan, Stephanie Hirsch, Wil Mbah, and Mark Niedergang are cited as supporters along with Harshbarger and others.