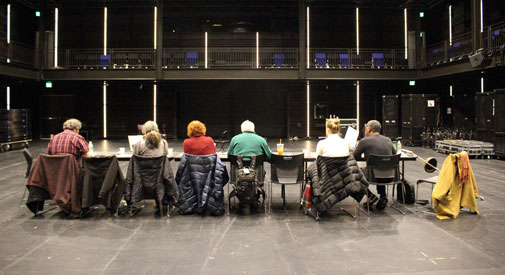 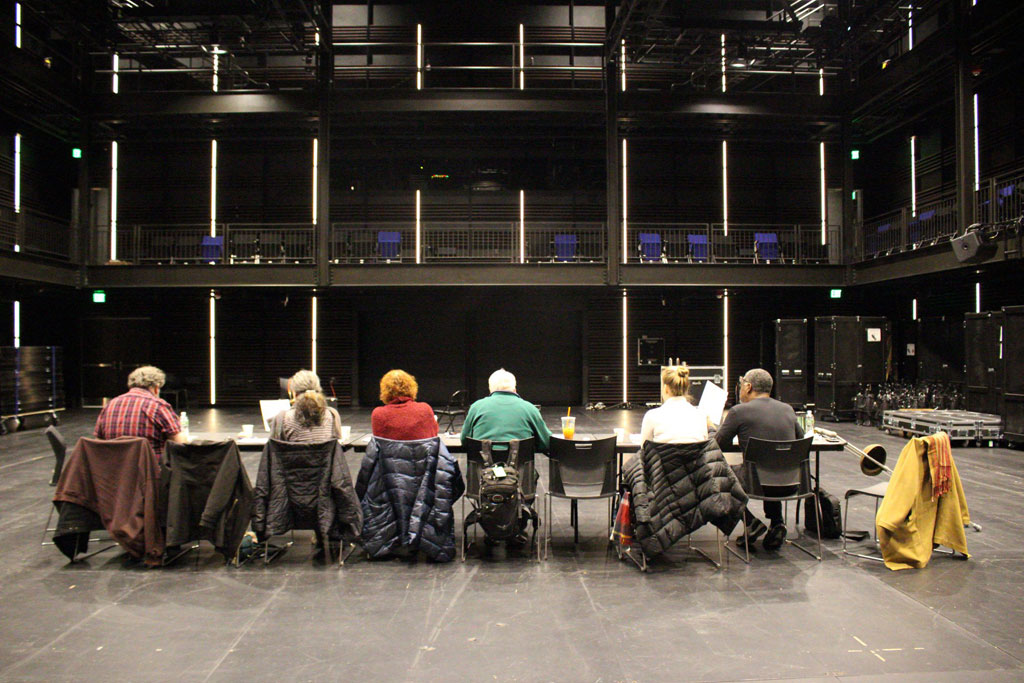 The StageSource theater group has run programs about gender parity and preventing harassment for several years. Its Town Hall is planned for Tuesday in Central Square. (Photo: StageSource)

The theater community opens its doors Tuesday to talk about inclusivity and ending harassment in the performing arts. Deaf artists and audiences are part of the conversation, but gender looks like the major part of the agenda described by the Boston-based StageSource group for its free, open gathering at the Central Square Theater.

There will be updates on the Gender Parity Task Force formed last year; talk about the launch of a Gender Explosion Initiative to support people of all gender identities; and “the beginning of our work, along with several partners, to address the issue of harassment,” StageSource said.

Cinema has received the most attention in the storm of #MeToo accusations, but actor and director Kevin Spacey bridged the disciplines and a handful of other men in theater have been named as abusive – the most prominent in Massachusetts being playwright Israel Horovitz, forced to leave the Gloucester Stage Co. after women came forward to say he had abused them and his position for decades at various theaters. (Comedy has had its issues as well, with the former head of Central Square’s ImprovBoston, Zach Ward, being taken down by allegations in July.)

“After we solicited stories about harassment … more than 100 theater artists from around the country sent us emails or spoke to us over the phone and in person about their experiences,” said Diep Tran, a senior editor at the American Theatre publication who wrote in December about drama’s #MeToo problems. “It is not only women who are the targets of harassment; men and gender-nonconforming individuals also had firsthand experiences to share.”

“This behavior runs rampant in both tiny companies and large organizations, in high school theater clubs, university theater departments and community troupes. It is endemic at every single level in the theater industry,” Tran said.

Though #MeToo is a new national phenomenon, StageSource has been running programs about gender parity and preventing harassment for several years.