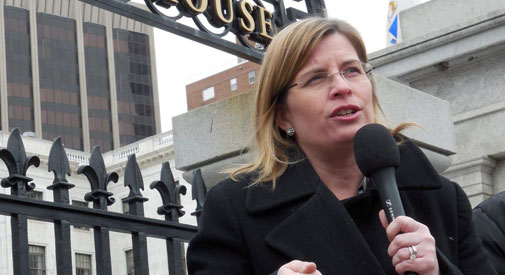 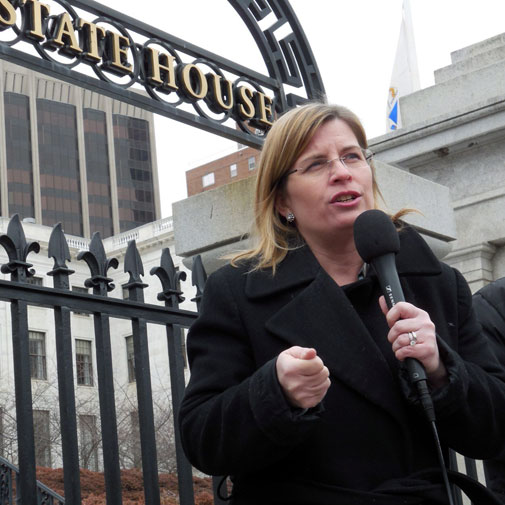 The Environmental League of Massachusetts Action Fund has endorsed state Rep. Marjorie Decker for reelection to the 25th Middlesex State district, with fund leaders crediting her with supporting a clean energy economy and knowing the value of public space. “We need strong leaders like her in the State House who understand that we can have both a strong economy and a healthy environment,” fund president Elizabeth Henry said in a July 17 press release.

Decker was elected to the House of Representatives in 2012 and is running for a fourth term.  She faces challenger Lesley Phillips in a Sept. 4 primary; there is no Republican challenger for the seat in the general election.

The Cambridge native grew up in public housing and went to Cambridge Public Schools. She graduated from the University of Massachusetts at Amherst and has a 2007 master’s degree from Harvard’s Kennedy School of Government. Before winning state office, she was elected to City Council in 1999 and served seven two-year terms.

In accepting the fund’s endorsement, Decker said: “Massachusetts has been on the forefront of advancing environmental policies, but we are losing this stature and must act to both protect the health and well being of Massachusetts and also truly set the bar for what responsible government looks like and acts like.” The issues took on even more urgency under President Donald Trump, she said.