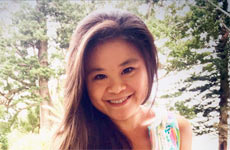 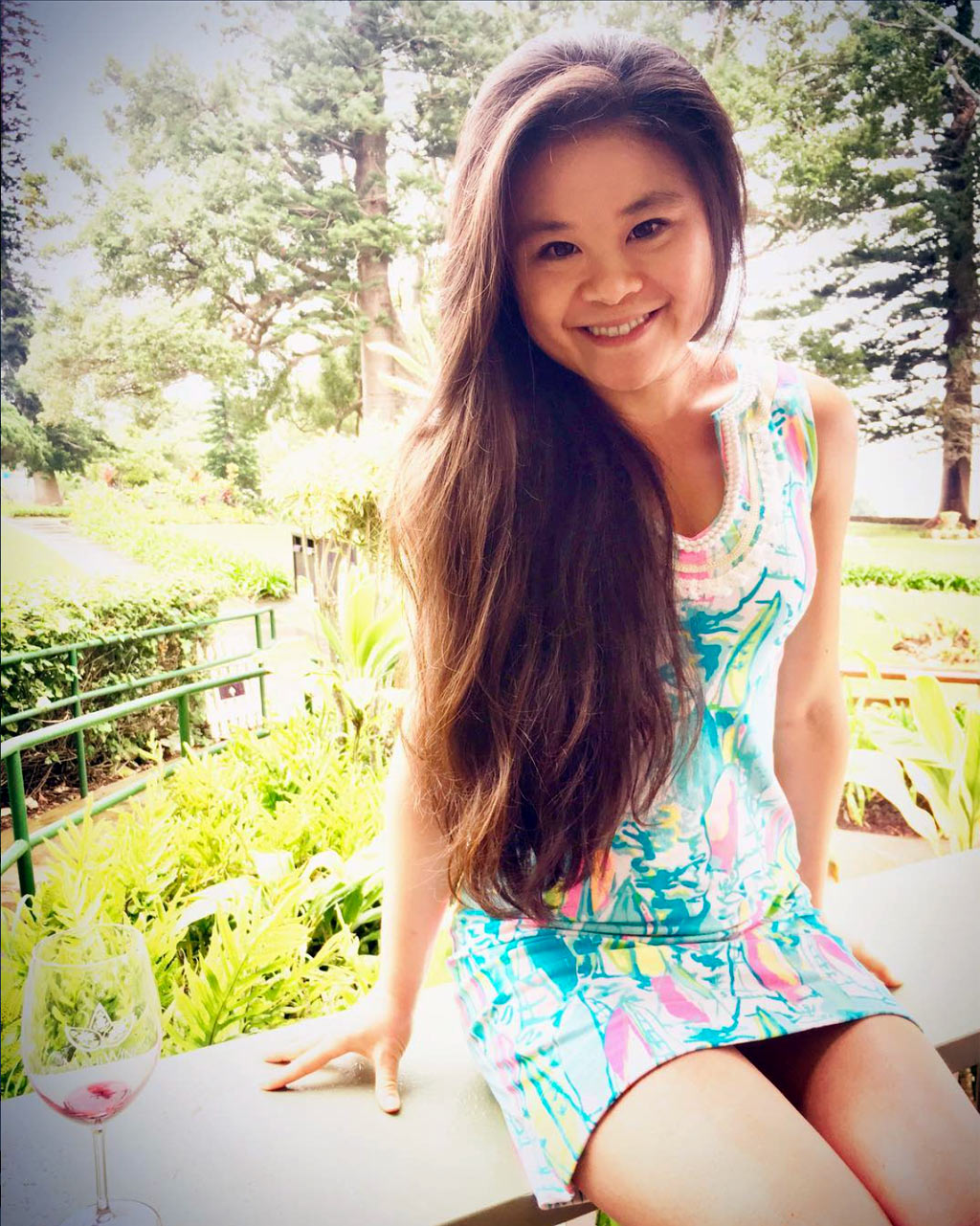 Jie Zhao celebrated her 27th birthday Sept. 14. Four weeks later she was killed by a dump truck a little more than a block from her home on Chestnut Street.

In the eyes of her many friends, Zhao, nicknamed J.J., was kind, generous, brilliant and persistent in the face of adversity, they wrote in a remembrance published Thursday in the Massachusetts Institute of Technology newspaper The Tech. She graduated from there in 2014, nine years after arriving in the United States from China and speaking no English.

Zhao was killed around 6:45 p.m. when the dump truck hit her while backing up near the intersection of Putnam Avenue and Magazine Street. The truck was traveling on Putnam toward Pearl Street and overshot the intersection; the driver backed up so he could turn right onto Magazine, according to a statement from Cambridge police and the Middlesex County District Attorney.

The unnamed 54-year-old truck driver, from Methuen, was cited for negligent operation, the two enforcement agencies said. No court date was set and the investigation is continuing. A first-time conviction for negligent operation, a criminal misdemeanor, carries a penalty of two weeks to two years in jail or a fine of $450 or both, and the driver may lose his license for 60 days.

Asked why the driver has not been named and no court date has been set, Cambridge Police spokesman Jeremy Warnick referred the question to the District Attorney’s Office but added that suspects are not usually named unless they are arrested. The press office for Middlesex District Attorney Marian Ryan did not return messages left over three days.

Warnick and city spokesman Lee Gianetti initially gave out no information about the truck, except that it was owned and operated by a subcontractor working on “a city paving project.” In response to questions, Gianetti later said the project was the repaving of Pearl Street.

That work, the culmination of a lengthy project to replace gas and water pipes and remake the street and sidewalks, took all day and into the night Oct. 5; the area being repaved at the time of Zhao’s death was between Putnam Avenue and Granite Street.

Heavy trucks such as dump trucks are banned on Pearl, but they can use the street if they are going to an address on Pearl or an adjoining street and there is no other way to get there, according to city traffic regulations restricting truck travel. The rule also exempts “trucks of municipal departments” and utility trucks, if they are performing emergency work.

From immigrant to homeowner

Zhao grew up in Waukesha, Wisconsin, with her mother after emigrating to the United States, and her mother still lives there; her father is in Shanghai, The Tech article said. She developed strong ties in Cambridge after coming here to study at the institute.

After graduation she worked for almost three years at HubSpot, the Cambridge-based company that helps companies attract customers through social media, websites and other electronic means. “We are all incredibly saddened by the loss of J.J., and she will be dearly missed at HubSpot. Our thoughts and support are with her family and friends during this difficult time,” said HubSpot’s Katie Burke, identified by the company as “chief people officer.”

According to her friends, Zhao joined the Church of the Latter Day Saints between her second and third years at MIT and attended a Mormon congregation near Harvard Square. An event she organized with the Harvard University Mormon student association, a talk on “Seeking Spiritual and Professional Balance” by former Dell chief executive Kevin Rollins, is scheduled on Monday at the university.

Zhao bought a condominium at 222 Chestnut St., between Magazine and Pleasant streets, in July. Scarlett Bartlett, who had owned the condo with her husband, said other owners in the six-unit building told her they had seen little of Zhao but were looking forward to meeting her at a condo association meeting. “Everyone is devastated” by her death, she said.

On the weekend before she was killed, Zhao hosted her friends at a housewarming party in her new apartment. “Successfully adulting! Thank you everyone, my house will be warm for a while,” the caption on the Instagram photo says. That was her last post on the site.