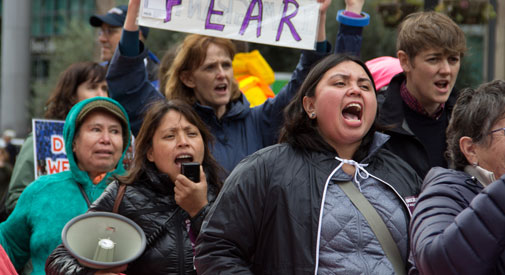 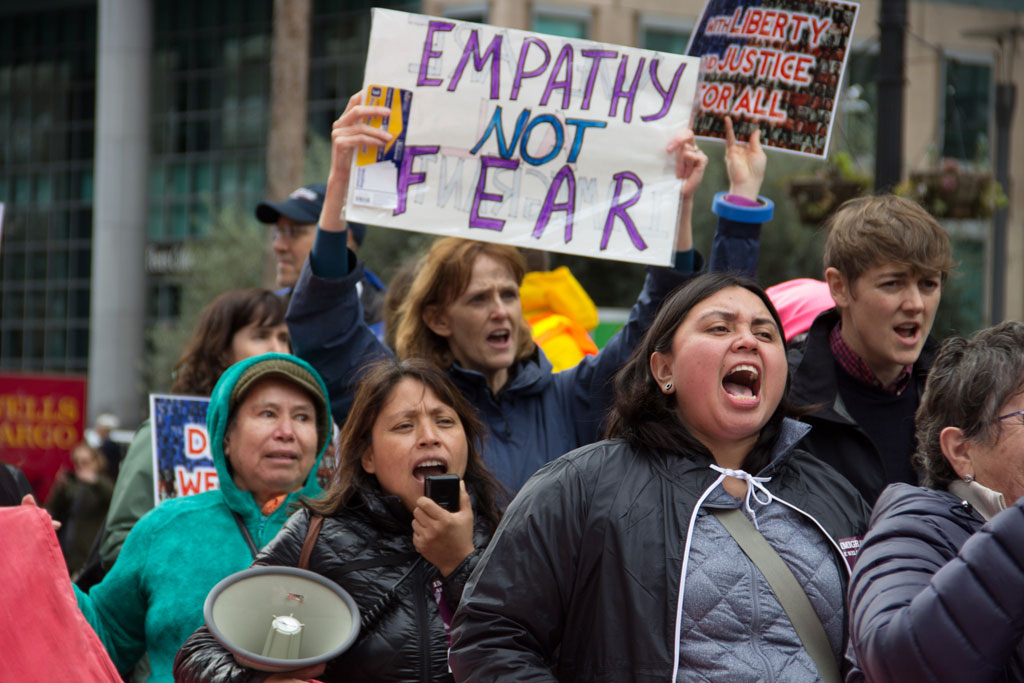 Like many parents, as we enter the holiday season I think of my children: their successes over the year, how they are progressing into adulthood and fulfilling and realizing their dreams, and how proud and happy they have made me. Most loving parents will likely tell you that they hope simply that their children are happy and healthy – I am very thankful for the blessings I have received personally and professionally during this past year, but mostly that I know my children are safe, happy and healthy. I know where my children are.

It is difficult not to think of the hundreds of children spending this holiday season still separated from their families due to the Trump administration’s xenophobic policies for immigrant families at our southern border. Their parents must be in agony not knowing if their children are safe and warm or afraid and suffering needlessly. Worse would be knowing their children are wondering why their parents are not coming to get them.

I also can’t help but think of how another year has passed and our Massachusetts House of Representatives members in leadership positions, have failed our immigrants by not forcing Speaker Robert DeLeo to call for a vote on the Safe Communities Act – legislation that would go a long way toward helping our small part of the nation be a little safer for vulnerable residents.

And I have to wonder how Cambridge’s legislative delegation would act if hundreds of white, wealthy children were removed forcibly from local elementary schools to be held unjustly at unknown locations across the country. Politicians would likely be falling over themselves rushing to microphones to be the first to express anger at the authorities who dared to kidnap children. These same politicians would quickly place the parents of these stolen children in front of the press as and stand behind them, anticipating the eventual fundraising opportunities.

Imagine for a moment during this holiday season if you learned these same politicians could have simply passed legislation that would have protected those stolen white, wealthy Cambridge elementary school children but negligently did nothing – and didn’t hold those in leadership positions accountable for doing nothing. Would Cambridge residents stay as silent as they are now about the failure to pass legislation offering protections? I think not.