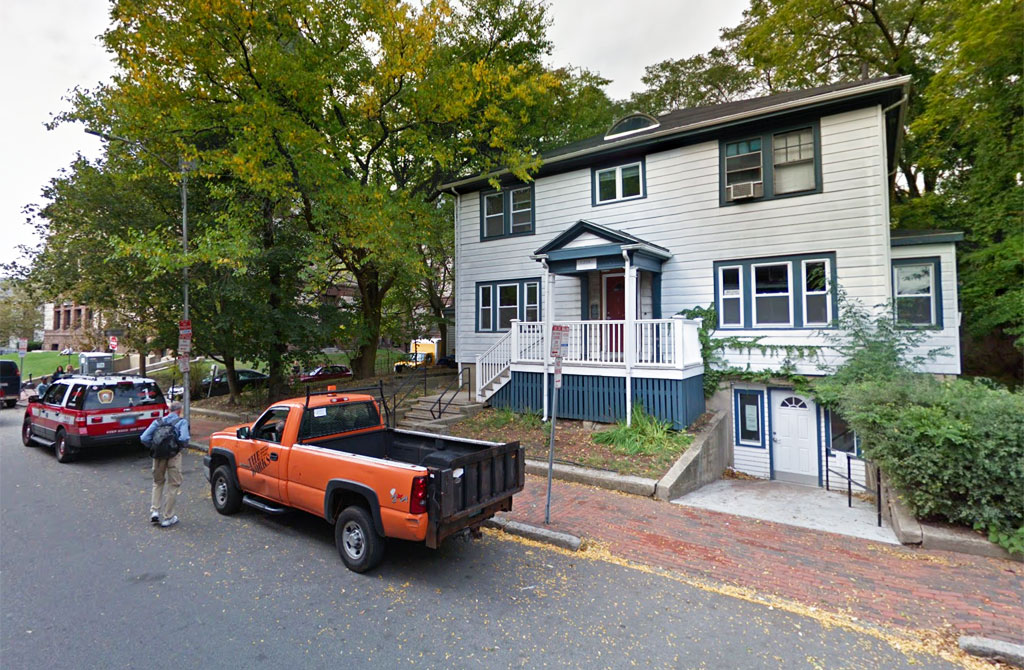 So far it appears the partial federal shutdown hasn’t kept Cambridge’s low- and moderate-income residents from getting government benefits even though federal agencies that oversee programs such as Section 8 rent vouchers and food stamps have sharply curtailed their operations. That could change if the shutdown continues into March, officials say.

City spokesman Lee Gianetti said Thursday that the shutdown “has not impacted the funding of Cambridge programs so far but has impacted staff’s ability to speak with furloughed representatatives at federal agencies for technical assistance [and] questions.” If it extends into March “we will re-evaluate our options,” he said.

At well over a month and counting, this is the longest government shutdown in history.

Update on Jan. 25, 2019: President Donald Trump has agreed to reopen the government for three weeks. U.S. Rep. Katherine Clark was quick to release a statement on the meaning of the move: “It took the president 35 days to put the American people ahead of his ego. During this time, 800,000 American workers went without pay, our economy was at a standstill and federal services were brought to a halt, putting housing, food, transportation and national security in jeopardy. The president watched the American people suffer while he threw a tantrum. I am glad this nightmare is over, and we can begin the border security conversation that Democrats have been calling for since December.”

Alu said she had found out that day about a plan for the government to provide food stamps for February in advance, with no payments guaranteed for March. “I don’t want to be in line in Market Basket on March 1 if this doesn’t end and people are trying to buy food for their families and go to swipe their EBT card [for food stamps] and there’s no funding on it,” she said.

The shutdown began at midnight Dec. 21,  required the U.S. Department of Agriculture to stop funding the food stamp program after Jan. 20. To circumvent the deadline, the department gave recipients their February benefits early. Federal officials said they might be able to tap into reserves if the shutdown continues into March.

CEOC plans to increase hours for its food pantry on Monday evenings and work with other food pantries in the area to “increase the amount of food that we are providing people who are impacted,” Alu said. That could mean allowing people to get more food in a visit or increasing the number of visits, she said.

Many people are also worried that they won’t get the income tax refunds they’re due until after the government reopens, Alu said. The agency provides free tax preparation services. Internal Revenue Service officials have said they will pay refunds during the shutdown, and Alu acknowledged she had heard the same assurance from the IRS.

“I find that a little bit hard to believe, but I’m hoping that’s the case,” she said. CEOC will begin offering its preparation services on time, Alu said.

The Cambridge Housing Authority, which houses about 2,100 families and individuals in public housing and 4,600 in private housing with federal rent assistance vouchers, posted a statement saying, “At this time, CHA can guarantee that February and March payments [to landlords renting to Section 8 voucher holders] will be made regardless of the status of the shutdown.” Executive director Mike Johnston went further at the agency’s Jan. 9 board meeting: “If it drags on, we’d be fine in March and April.” Public housing tenants face no danger from the shutdown despite the Department of Housing and Urban Development being almost completely closed, agency officials have said.

But a post last week on the neighborhood networking site NextDoor described tenants in fear that they would lose rental assistance. “The bottom line here is: Great that CHA is on their game … and I am quite relieved to know this, but tenants are panicked. Terrified,” the poster said.

HUD also funds a variety of other programs in Cambridge helping low-income families and residents, as well as homeless people and victims of domestic violence. The agency’s contingency plan for the outage says funding for homeless people and domestic violence victims will continue. Other initiatives funded by its Community Development Block Grant program, such as help for small businesses, affordable housing, job training programs for youths and home repair aid can tap only into money appropriated before the shutdown, according to the agency’s contingency plan.

A federal report indicates that the city has not spent at least $3.8 million of $7.6 million in block grants received in the past three years.

And in one sign the money is still flowing, Peter Daly, executive director of Homeowner’s Rehab Inc., one of the city’s two affordable housing nonprofits, said he was assured by city officials that his agency’s home improvement program for low- and moderate-income homeowners can continue. That program is funded by the block grant.

The police department has received grants from the Department of Justice, now partially shut. “I don’t believe the repercussions are overly significant,” said spokesman Jeremy Warnick in an email, without providing specifics.

Cambridge Mayor Marc McGovern has announced a “resource connector for residents and employees impacted by the federal shutdown” from 5 to 8 p.m. Monday at City Hall. Agencies that provide services, including the housing authority and CEOC, have been invited, the announcement said.

This post was updated Jan. 25, 2019, to add comments by a city spokesman and to correct an error in the “countup” calculation of how long the shutdown has lasted.