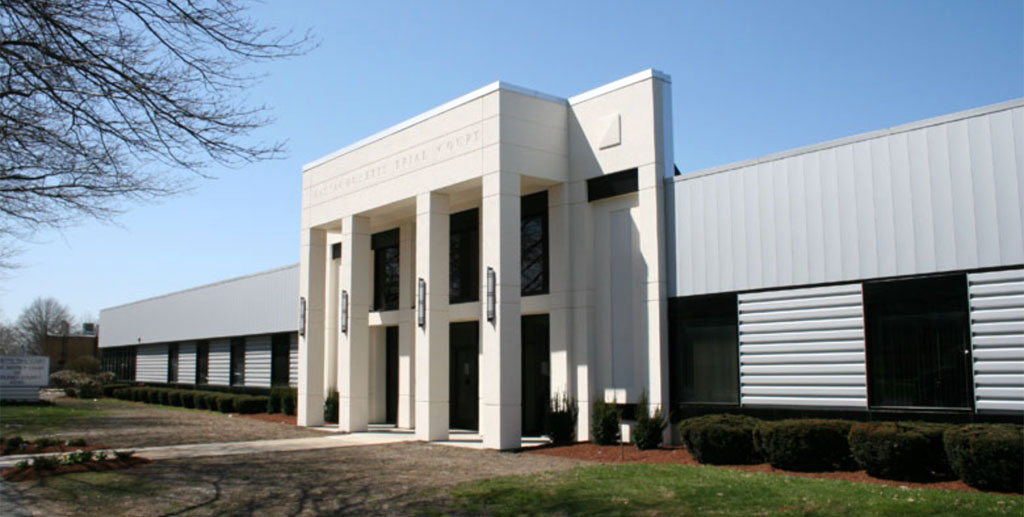 A Cambridge District Court judge refused Wednesday to lift the no-driving order for Daniel Desroche, the truck driver charged with negligent operation in the Oct. 5 death of Jie Zhao, 27, in Cambridgeport.

Judge Roanne Sragow rejected a request from Desroche’s attorney, Ronald Ranta, to allow the 54-year-old Methuen trucking contractor to drive between 5 a.m. and 6 p.m. Ranta told the judge that Desroche’s family trucking business has only one driver without him and was suffering while he awaited a trial.

Zhao, who came to the United States at 14 and moved to Cambridge from Wisconsin to attend the Massachusetts Institute of Technology, was crossing Putnam Avenue at Magazine Street when she was struck by Desroche’s dump truck. Desroche was backing up through the intersection because he had missed a right turn onto Magazine, a police report said. Zhao was crossing behind the truck, which hit her and then went forward, striking her twice, the report said. 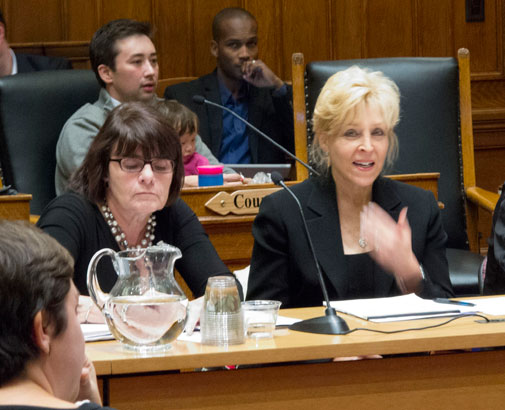 Ranta said the accident was “horrific but not a criminal act.” He said Desroche had an “unblemished” driving record.

“I am eager to try this case,” he said. “This is an open and shut case.” He noted that the truck’s backup warning alert was working and that a pair of earbuds was found near the scene of the accident, “although there is no evidence [Zhao] was wearing them.”

The case has been continued several times since Desroche was arraigned Oct. 24, sometimes at the request of Ranta and more recently at the request of the prosecution. Ranta told the judge that prosecutors have not yet given all the “discovery” – records the defense is entitled to see– in the case.

“Discovery needs to be complete,” Sragow said, turning to the prosecutor. She set the next hearing for March 21.

In an interview outside the courtroom, Ranta said the delay on discovery is because prosecutors are awaiting a “forensic analysis” of the accident. The Boston Globe reported Feb. 6 that the State Police unit that investigates accidents can take years to complete a report. The unit took an average of 10 months to complete about 1,900 investigations in the past five years, and more than a third of another 321 cases that haven’t been completed – many involving fatalities – have been open for more than a year, the Globe article said.

Speaking of the accident, he said: “It’s inconceivable to me that a 27-year-old woman would be incapable of avoiding a truck backing up at 1 to 2 miles per hour.” Some witnesses told police that Zhao appeared to be startled, lost her balance, and fell.

A dump truck driver behind Desroche, who was going to the same city repaving job on Pearl Street as Desroche, told police he radioed Desroche frantically to stop when he saw Zhao cross, but Desroche didn’t respond. Other drivers at the intersection told police they yelled and beeped their horns in a futile effort to alert him.

“All that has got to be fleshed out” in a trial, Ranta said.