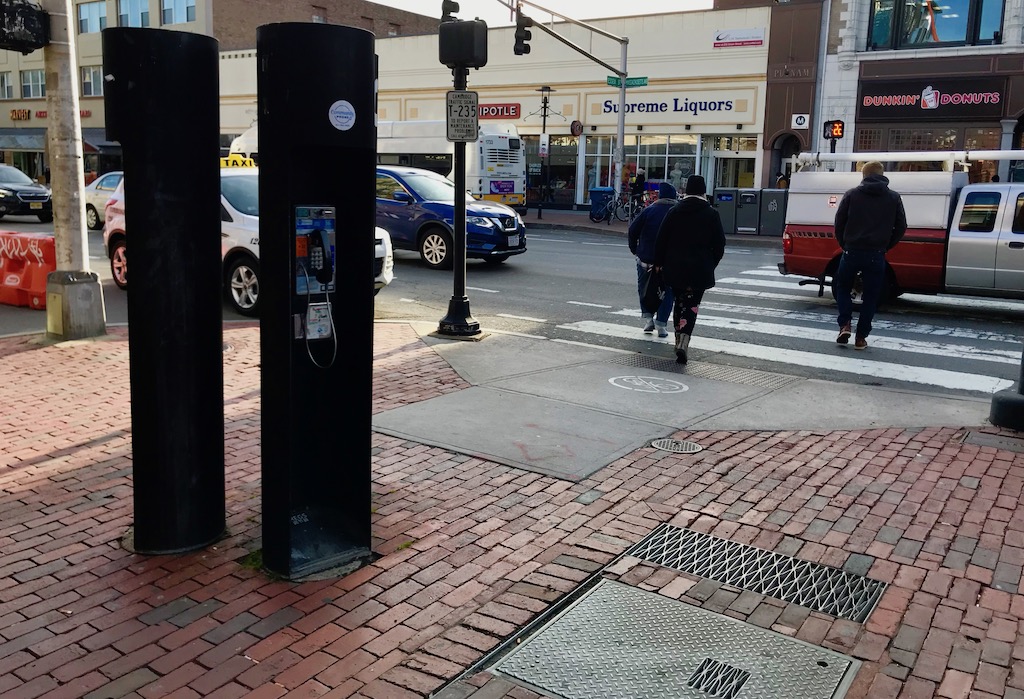 Central Square is moving toward getting a nonprofit business improvement district, in which it property owners pay fees to make it cleaner, safer and more welcoming. (Photo: Marc Levy)

A business improvement district with an estimated $1.2 million annually to revitalize, promote, maintain and activate Central Square took a giant step forward Monday with City Council referral to a hearing in June – with the man who will lead the district already planning what to do on the earliest day it can be a reality, July 1.

“We want to we want to start right away. We want to start to show improvement on day one,” said Michael Monestime, executive director of the Central Square Business Association. While summertime has an uptick in nuisance behavior that the district can help counteract, he called it “also our best seasonal asset to program and make essentially a mini Austin.”

In addition to the annual South by Southwest festival of music, technology and film, Austin, Texas, has a year-round reputation as a music mecca, while Central Square has seen its festivals end or move to other parts of the city, its live music venues be whittled away to a handful and its cultural scene further challenged by tensions over the Middle East nightclub empire and the destruction of the arts community at the EMF Building. But Monestime has made vibrant music and arts a cornerstone of his work. 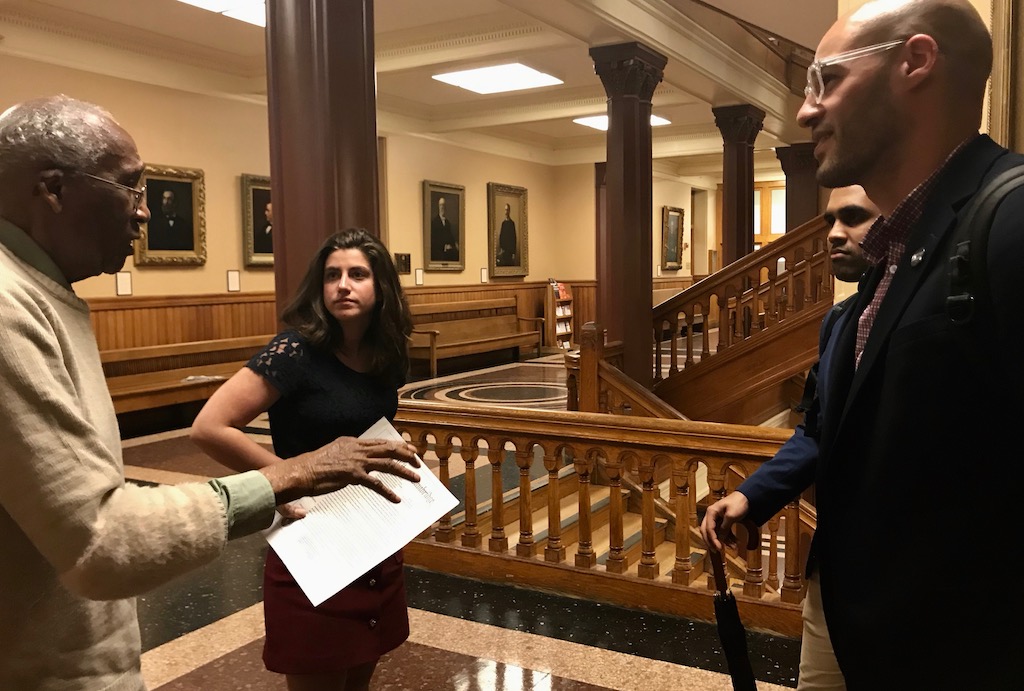 Central Square’s business improvement district designation will overlap its designation as a cultural district, which under Monestime’s leadership has seen a revitalization of its attention-getting murals and a lively weekly fair called the Central Flea. With a boost from an arts task force being run by city councillor Alanna Mallon, this summer is the first time the cultural district will be funded significantly, Monestime said. “The murals were great, the Flea is cool, but, like, is that it? No, we can go way deeper and further with that, and that’s a huge priority, as is clean and safe,” he said.

First comes a June 10 public hearing. If the business improvement district is voted in, there will be public notices and an official declaration to property owners in the district, who will pay the special assessments that fund the district annually, Monestime said. A board of directors will have to be formed, bylaws must be written and a formal nonprofit incorporation completed. “We’re going to try to do as much as we can [to] be prepared” in July and hit the ground running, he said.

Getting to this point is already something of an achievement. A business improvement district has been proposed in every study of Central Square for decades, and was first tried some 25 years ago. Ken Barron, speaking in favor of the petition, said his father, Carl – whose name still graces a building and plaza in Central Square as one of the founders of the CSBA in 1931 – supported it after realizing the area “needed a boost in terms of development in the general sense, remembering the days [of the 1950s and ’60s when] Central Square was one of the most prominent shopping districts in the Greater Boston area.”

Neither that attempt or one just over a decade ago succeeded in getting the minimum 60 percent of district property owners to sign on to the fees; Monestime’s efforts over a year of public and private meetings got 71 percent to agree. “Michael Monestime has done something that for 30 years no one’s been able to do,” landlord Patrick Barrett said.

Not about pushing out

Not all the convincing was about getting property owners to pay the fees funding the district; for many people, the hesitation was about whether their money would go to harassing the homeless or pushing out social services in the name of beautification.

Resident Nancy Ryan said she’d been initially a skeptic after seeing New York business improvement districts form in the 1970s and be used to hire private security to “sweep away anybody who was poor … or in any way in the way of commerce.” Monestime’s assurances had turned her an enthusiastic supporter and adviser, she said.

“He has knit together just about every faction of people who have a stake in Central Square,” Ryan said.

Monestime used his time during the council’s public comment period for reassurances that the district was intended to help its merchants and its most vulnerable, with most of the money spent on cleaning, maintenance, an ambassador program, promotions, events and communication. “This program is not Big Brother,” he said. “We will use this to be good stewards.”