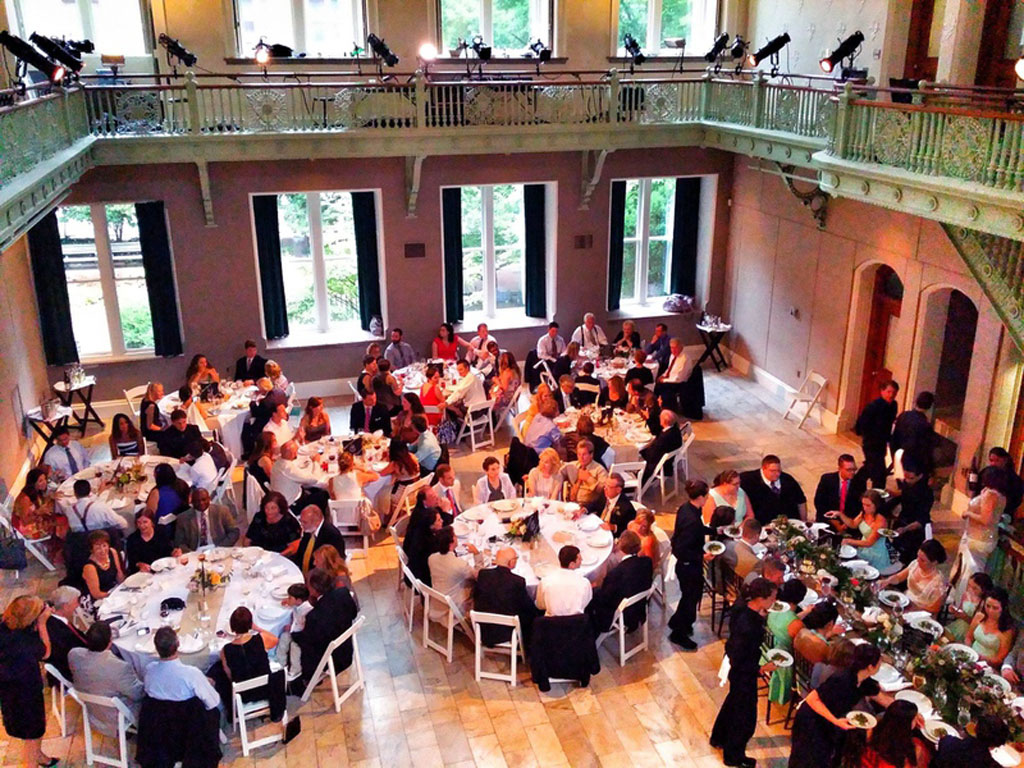 The Bridge Repertory theater company has pulled out of its residency at the Multicultural Arts Center in East Cambridge, contributing to sharp questioning Wednesday of the center’s executive director just as the City Council received its annual request for funding.

Bridge Rep, which has put on much-praised performances such as “Dark Room” in 2018 and “Who Is Eartha Mae?” this year, has told the nonprofit center’s board of directors it would not return for a fourth year without changes in its contract – which the center’s executive director, Shelley Neill, described to the council’s Finance Committee as a list of demands “we felt that we could not meet” that led to a total breakdown in communication.

Olivia D’Ambrosio, head of Bridge Rep, said in an evening phone call that the company’s list represented merely contract negotiations, and that so far as she knew communications was ongoing, with an email going to the center’s board that day. The list included such things as being able to open and close curtains, uncover and move a piano and adjust a thermostat, rather than needing to ask center staff to do it, and repairs to a shower that would put the center in compliance with union rules. 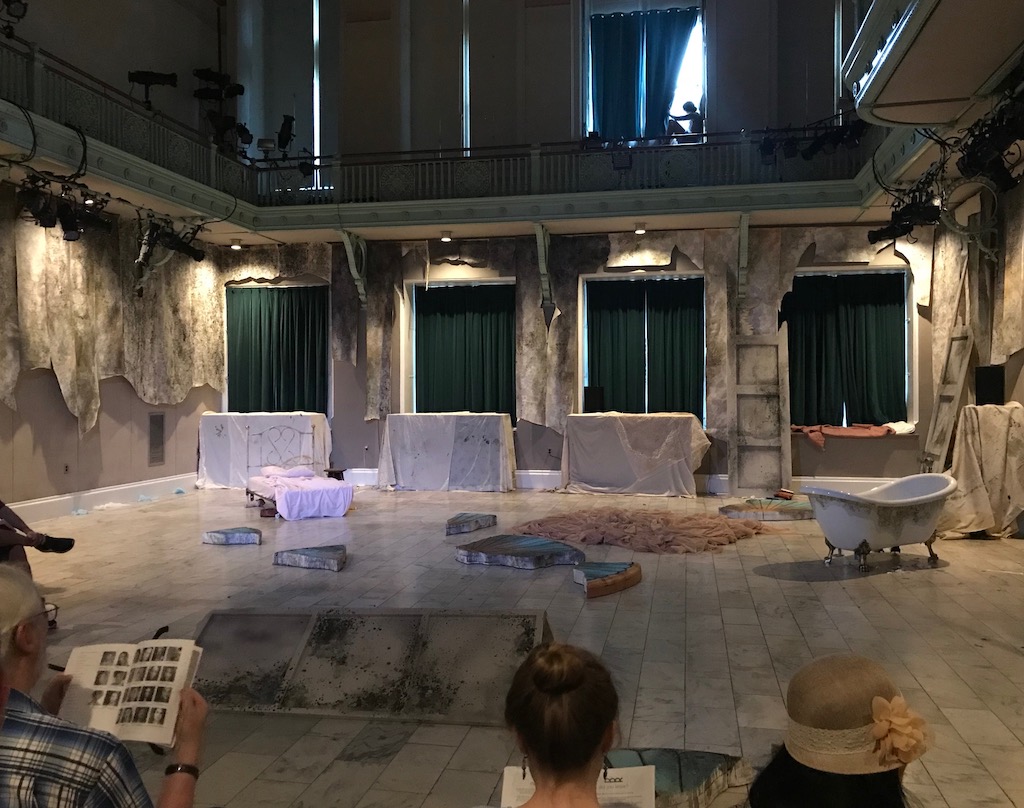 “It’s very disruptive to have to ask permission every time we want to move a piano,” but the theater company was willing to continue negotiating on some items, D’Ambrosio said.

A recommendation to approve $200,000 in city funding was placed on hold by Alanna Mallon pending more detailed information about the center’s budget, plans and focus. Mallon, who has become the city’s de facto “arts councillor” after D’Ambrosio missed getting a seat on the council in 2017 with that as her platform, noted the amount was nearly 20 percent of the city’s total arts budget. “Many of our arts organizations that are deeply deeply involved in the Cambridge community and bring a lot of Cambridge residents into their doors every year would kill for that kind of consistent and unrestricted funding,” Mallon said.

Neill showed up to the Wednesday budget hearing prepared to talk about Bridge Rep’s withdrawal, with a press release to show councillors and, she said, broad-based letters of support for her work.

Councillors did not ask to see either. But they expressed dismay at a celebrated theater company pulling out of a space that recorded only 4,882 out of 9,426 annual visits directed toward a creative purpose (with at least a quarter of those being for Bridge Rep performances, according to D’Ambrosio). Nearly an equal number were there to use the rented space for functions such as weddings. City funding is around 36 percent of revenue at the center, with event rentals accounting for another 34 percent – a combined 70 percent of the center’s total budget.

Rent for the center is just under $11,000 monthly, Neill said, which adds up annually to two-thirds of the money provided by the city. “So we have to figure out ways to come up with funds to help support the programs that we do,” she said.

According to Neill, Bridge Rep accounted for $17,000 of the center’s budget in the past year, but D’Ambrosio said that was too low by about a thousand dollars. It was also inconsistent with the rest of the budget figures being presented, which were for the 2018 fiscal year because it was the most recent that has been audited fully. In that fiscal year, Bridge Rep would have accounted for approximately $40,000 of the center’s budget.

The reason for the higher total: To hold “Dark Room” performances on Saturdays in summer, Bridge Rep was forced to make up for revenue the center lost on rentals. “We had to pay the for-profit rate to buy out the wedding space,” D’Ambrosio said.

Arts uses and other uses

That focus on fundraising through event rentals instead of arts uses drew attention from councillors alarmed by a trend in the city where “spaces for the arts are few and far between and getting fewer and farther between,” as vice mayor Jan Devereux said.

Councillor Dennis Carlone grew particularly frustrated as he tried to pin down the balance of private-function rentals and the arts, a line of questioning Mallon had also pursued. Neill and Carlone had a lengthy exchange. “When is the room reserved for art, and when is it reserved for non-art, that’s all I’m asking for. I’ve said it now five different ways,” Carlone said.

Mallon remained concerned that Neill’s figures were a year old, with no information accounting for the current fiscal year and a budget book narrative that said nothing about its plans for the one upcoming.

She has found that many Bridge Rep customers talk about how it was the theater company that led them to discover the Multicultural Arts Center in the first place, she said. With it gone and so much other programming happening offsite, “I’m wondering how we keep that momentum up, and what your plan is for fiscal year 2020 to continue to bring in Cambridge residents and engage them in an arts-related way.”

But Neill noted that she’d been executive director of the center for 20 years, and had learned that “things happen in cycles.”

“As the space opens up … somebody new walks through the door,” Neill said, mentioning some potential new tenants for the year starting in July. “I tend to hate talking about things before they’re fully realized.”