Six incumbent councillors in for another run, while three aren’t ready to answer on record 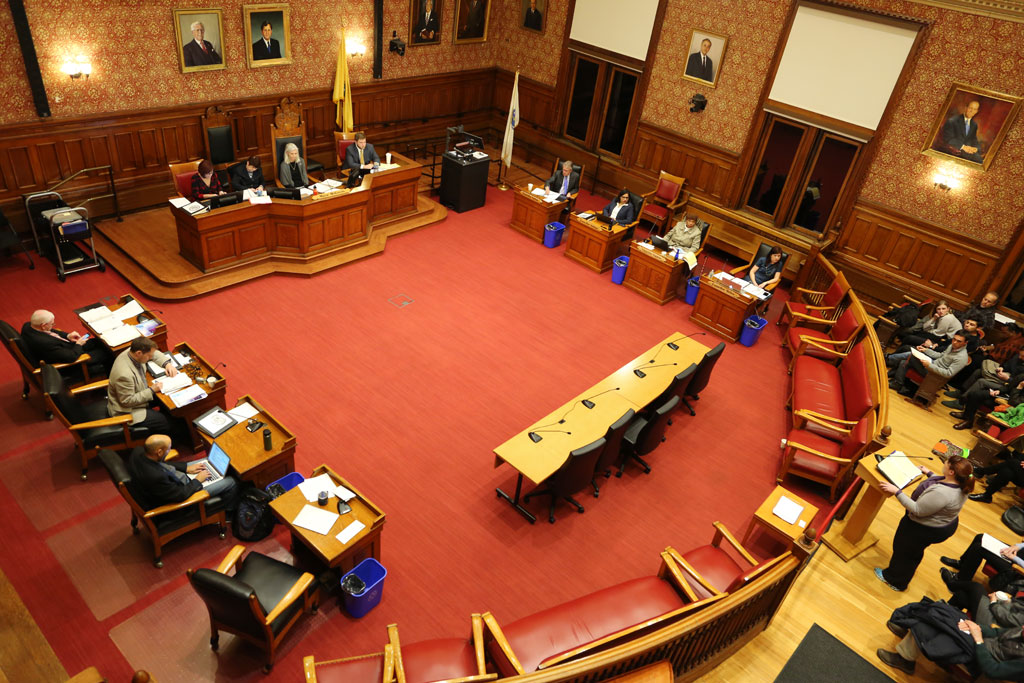 Six incumbent councillors in for another run, while three aren’t ready to answer on record

The City Council in session in January. (Photo: Joshua Qualls)

Asked Monday whether they would run again, neither vice mayor Jan Devereux (now in her second term) or E. Denise Simmons (on the council since 2002) were willing to give an immediate answer.

He later stressed that his answer was not be taken as either a yes or no.

In the field for the November elections, there are five declared challengers and a potential two more in the wings, one of whom has filed formally with the Office of Campaign and Political Finance: Burhan Azeem, a student at the Massachusetts Institute of Technology.