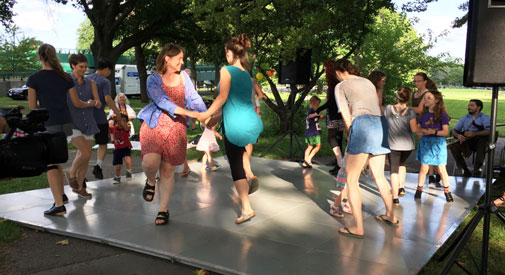 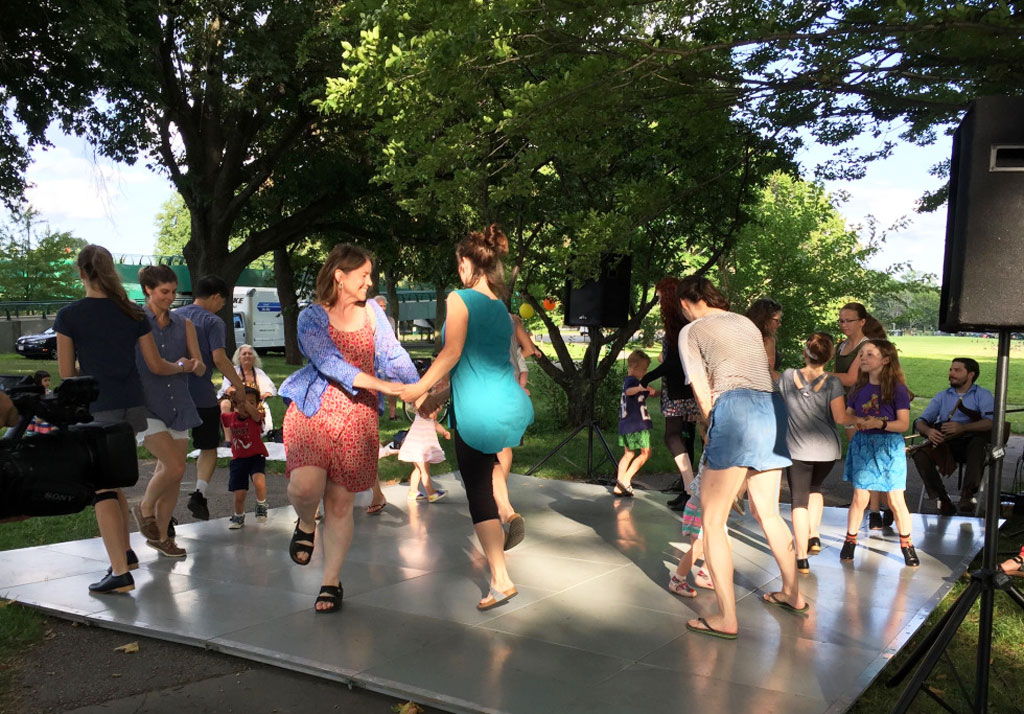 Everything from children’s puppet shows to African drumming, opera and traditional Irish jam sessions can be found on this summer’s events schedule at Magazine Beach Park, on the banks of the Charles River.

The events series starts Friday with a strum- and sing-along party hosted by Make Music Boston and performer Andrea Gaudette; the free outdoor pool opens Saturday with daily swimming from 11:15 a.m. to 6:45 p.m. To cool off the kids, the free splash deck is open daily from 9:30 a.m. to 7 p.m. And the boat launch lets you bring your own canoes, kayaks and other small water craft into the Charles River.

July sees the start of weekly programs for children featuring stories, music, nature discoveries and more, as well as programs for all ages that include yoga led by Carol Faulkner, traditional Irish music, the Boston Lyric Opera and African drumming and dancing with Jafar Manselle.

This is the sixth summer that Magazine Beach Partners, the nonprofit that supports and promotes Magazine Beach, has organized programs at the park, where renovations of structures, the shoreline and landscaping are ongoing. The events are supported by the Massachusetts Institute of Technology, Kimco, BioMed Realty, Brookfield Properties and the Charles River Conservancy.

Among the featured performers at the park this summer are Jeremy Lyons, Devin Ferreira and his band and the Tanglewood Marionettes.