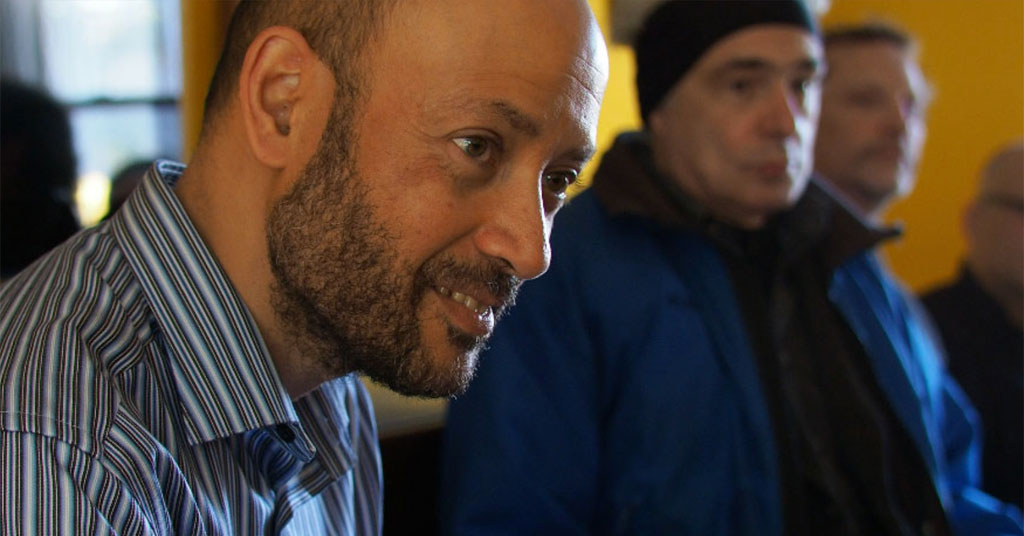 City councillor Quinton Zondervan kicks off his reelection campaign at a July 8 event in Central Square, he said in a press release that signaled an increased focus on environmental issues for a second term.

“I’m excited to continue bringing more justice to our residents by protecting our people, our trees and our planet,” Zondervan said Monday.

Though work on net zero emissions buildings and the net zero action plan that followed resulted from his own introduction to city politics in 2013, he said he now recognizes the plan’s goals as insufficient. He wants a ban on all new fracked-gas hookups in Cambridge and, more dramatically, immediate emissions reductions that will make more demands on private developers.

“The City of Cambridge has pioneered net-zero-ready construction with no onsite fossil fuel combustion in several new municipal buildings, and it is time to demand that private developers do the same,” Zondervan said. “The time has come to move away from fossil fuels entirely, and that means we have to stop locking in decades of fracked gas consumption in new construction.”

His environmental concerns make him a critic of commercial up-zonings. “Our city has benefited tremendously from the many millions of square feet of commercial real estate that have been built, but we need to look at who has been left behind,” he said. “These massive commercial up-zonings need to come to an end, particularly amidst an unfathomable crisis of affordability and very little ability to prevent eviction and displacement.”

He pointed to his first-term work against resident displacement, on a Cycling Safety Ordinance and to strengthen protections for a vanishing tree canopy, as well as on affordable housing, the arts, digital equity and municipal broadband, and said he’d “delivered” on repairs and improvements to parks and public amenities across the city, including those in East Cambridge and The Port. Campaign donations from real estate developers, fossil fuel companies and other special interests would be rejected “so that the voters know I only represent them,” he said.

State Rep. Mike Connolly, who worked with Zondervan in 2013 on the net zero initiative, endorsed the reelection campaign. “There are very few elected officials who prioritize the issue of climate change as much as councillor Zondervan,” Connolly said. “Quinton has been an outstanding city councillor, and we need to send him to a second term.”

Born in Suriname, a small country in South America that is largely Amazonian rainforest, Zondervan was a teen when his family fled the rise of a dictator to come to the United States. He studied computer science and mathematics, including at the Massachusetts Institute of Technology for a master’s, and worked as a senior executive in software and biotech. Before his election in 2017, he was most known in Cambridge for his work in sustainability, including as president of Green Cambridge and the Climate Action Business Association and as a leader on the city’s Climate Protection Action Committee for nearly a decade. He lives in the Wellington-Harrington neighborhood with his family in “an almost net-zero house.”

His reelection campaign kickoff party, with Caribbean appetizers, music and “a few words from the candidate and community leaders,” is from 6 to 8 p.m. July 8 at La Fabrica Central, 450 Massachusetts Ave., Central Square. RSVP at [email protected].