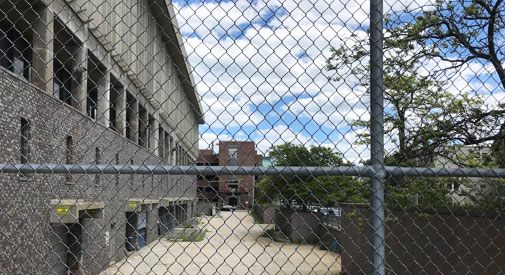 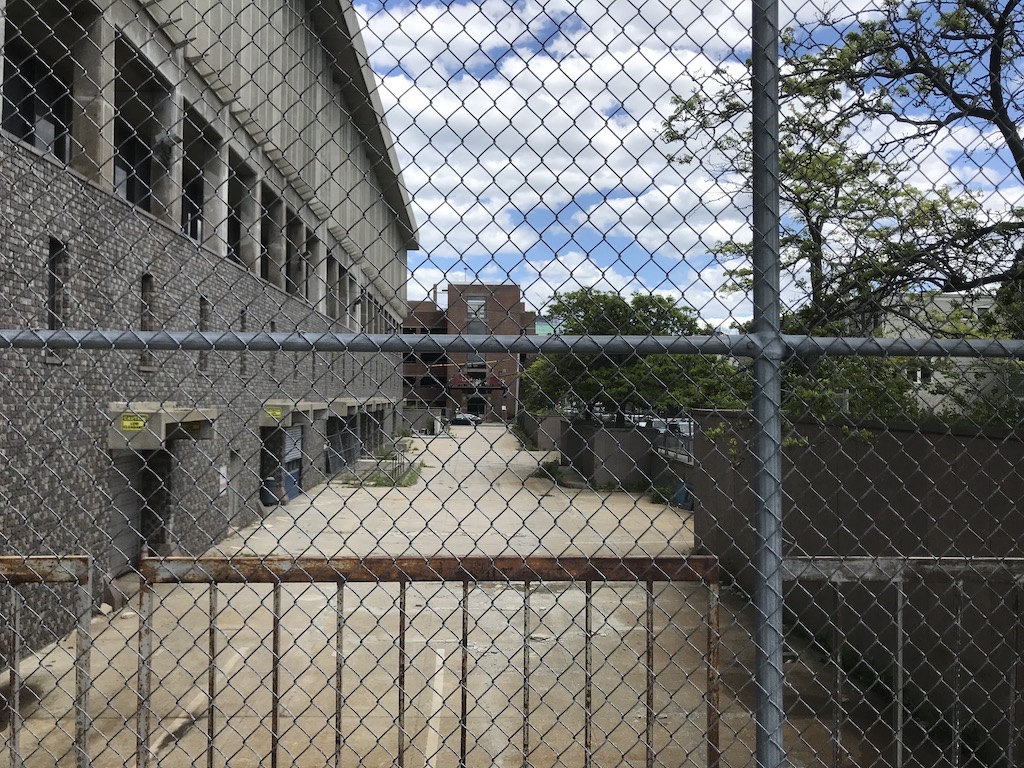 There has been a great deal of misinformation circulating about East Cambridge’s former Edward J. Sullivan Courthouse and the city government’s role in its redevelopment. What is frustrating me about this conversation is that people have been led to believe that if the City Council just rejects leasing the parking to the developer, we will end up with affordable housing on the site. That is simply untrue. I felt it was important to set the record straight so folks can make an informed decision, rather than one based on misleading information.

1. The courthouse is owned by the state, not the city, so it is the state that decides who buys the building. The council is being asked to evaluate the transfer of parking spaces at the First Street Garage to courthouse developer Leggat McCall, not the courthouse project or any of the proposals from state Rep. Mike Connolly that would now include the most expensive public affordable housing project ever proposed in Cambridge (or anywhere in the state), community space, arts space and a public park.

2. The state Division of Capital Asset Management and Maintenance has indicated it will not “give” the building to the city; if Leggatt McCall walks away, the building will go back out to bid. Comparisons to deals in other cities across the state aren’t applicable in Cambridge, where the state isn’t trying to relieve blight in a downtown areas by stimulating urban revitalization.

3. As far as the claim that the city is giving public land to a private company, the city is not giving anything to anyone. The city does not own the Sullivan courthouse. The state is selling the building to Leggat McCall for more than $30 million dollars. This sale was subject to a court case (and appeal), both of which upheld the state’s authority to sell this building to a private developer. This was not the city’s doing. For folks to be suggesting it was a city decision is disingenuous at best.

5. In a meeting I had with Connolly, he agreed that if the city was going to invest $200 million in affordable housing, the courthouse would not be the best place to invest it because the cost per unit would be double the typical $450,000 to $500,000 construction cost – that is, if the city were going to invest $200 million in affordable housing, it could get twice as many units in another location.

6. The city manager has indicated that he will not ask for an allocation to bid on this property should it become available. This means that the city is not going to get control of the building for affordable housing or anything else, because without an allocation request from the city manager, the City Council cannot allocate the money on its own.

7. If the state decided to give the building to the city, the city manager has stated that he will not accept it, in part due to the $40 million-plus it will take just to remediate the asbestos. To put that into perspective, that’s double what the city allocates each year to put into the affordable housing trust to build homes across the city. Taking on that liability would effectively offset contributions to the affordable housing fund for two years, and that is just to get the site ready for construction.

8. The building remains an eyesore on the neighborhood and is falling apart. If this process goes back out to bid, and the city is not going to buy the building, it will be sold to another for-profit developer and we will start the process all over again, leaving the building a blight on the community for another several years.

9. Although Connolly has the best of intentions and has asserted that the state and city can work together to remediate the asbestos, the state has refused to validate Connolly’s assertions and reportedly tried to contact him to correct the way he was mischaracterizing its position. The state has no intention of investing money to clean up the building, and Connolly has not been able to get any commitment for funding from the state.

10. The current proposal went through a community process that negotiated a significant community benefits package. In exchange for leasing unneeded parking spaces in the First Street Garage, the city extracted the following benefits package from the developer Leggat McCall:

$2 million-plus for community causes and nonprofits:

That is $40.5 million dollars in community benefits to the city for leasing the parking spaces and the project.

The point is that the state has said it will not “give” the building to the city. The city has said that it doesn’t want the building even if it did. We cannot govern in a fantasy world where the state decides to forgo more than $30 million and the city decides to invest close to $200 million to remediate and renovate the building. So we are left to decide to rent the parking spaces to Leggat McCall and allow the project to go forward with the community benefits that have been negotiated or start the process all over again with another for-profit developer and let the building sit for another several years. That is the reality of the situation.

Marc McGovern is mayor of Cambridge.