‘Fiddler: A Miracle of Miracles’ takes tales from page to Broadway stage and cinema 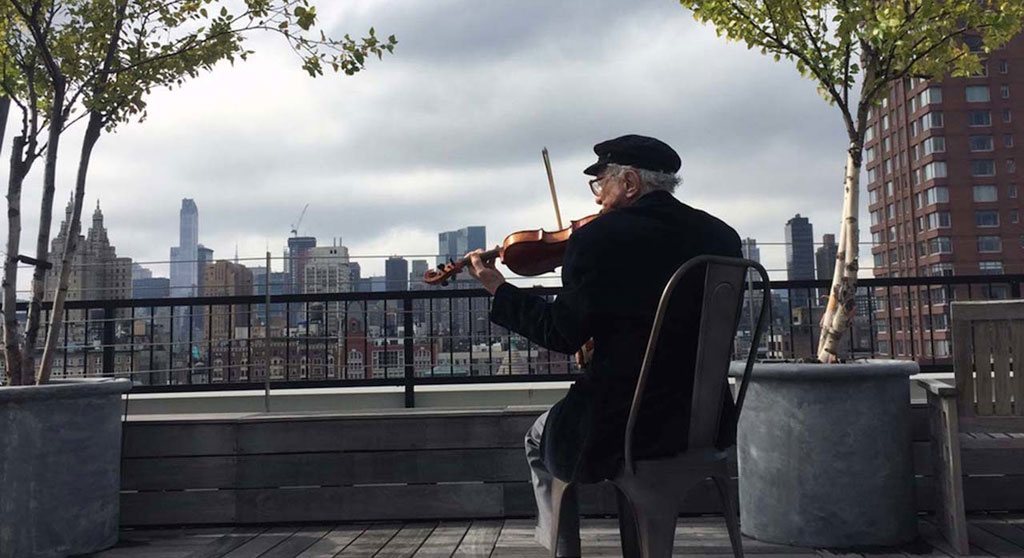 ‘Fiddler: A Miracle of Miracles’ takes tales from page to Broadway stage and cinema

Max Lewkowicz’s grand, nostalgic love letter to the classic play and movie “Fiddler on the Roof” (based on the short stories of turn-of-the-century Russian-Yiddish author Sholem Aleichem) is an emotionally steeped documentary that delves deep into the history that drove Aleichem’s tales, the dawn of the theatrical production (in the 1960s) and a look inside the making of the 1971 film; plus there’s plenty of well-versed talking heads involved in the creation of the long-running musical hit to provide perspective and context. 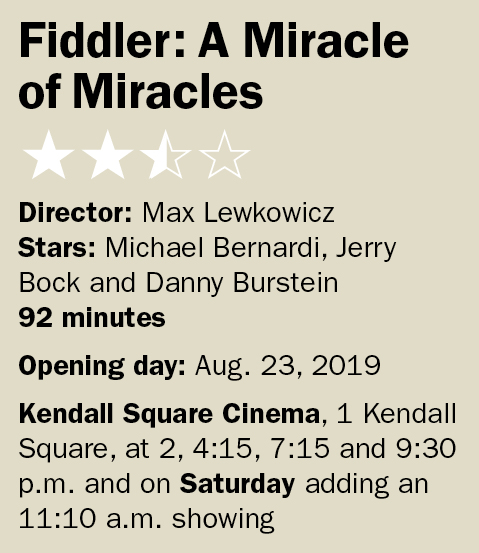 Certain to register big with devotees and those in-the-know culturally, “A Miracle of Miracles” may also please those curious from a perspective of heritage, cinema or history. Smoothly and effortlessly, Lewkowicz revisits the reproduction of a czarist Russian where Aleichem’s fictionalized Jewish peasant, Tevye, contends with the conundrum of marrying off three daughters as rising anti-Semitic sentiment signals peril. Pulling archival footage, the film explores the work of composer Jerry Bock, lyricist Sheldon Harnick and librettist Joseph Stein – including infighting and the casting of McCarthy blacklist victim Zero Mostel in the lead. Even more interesting is the look behind the film, for which there’s ample on-set footage and new reflections from director Norman Jewison, who despite his name is not Jewish and often had to be educated in ways of the faith and tradition. (One crack from a cast member sums it up: “He should have been called Norman Christianson.”)

To cap off his tribute, Lewkowicz hangs with cast members on the set of current productions and garners insight and reflections from such contemporary artists as Stephen Sondheim, Joel Grey, Fran Lebowitz and Harvey Fierstein, all extolling the show’s enduring value. It’s as slanted as a documentary can be, but earnest and from the heart.