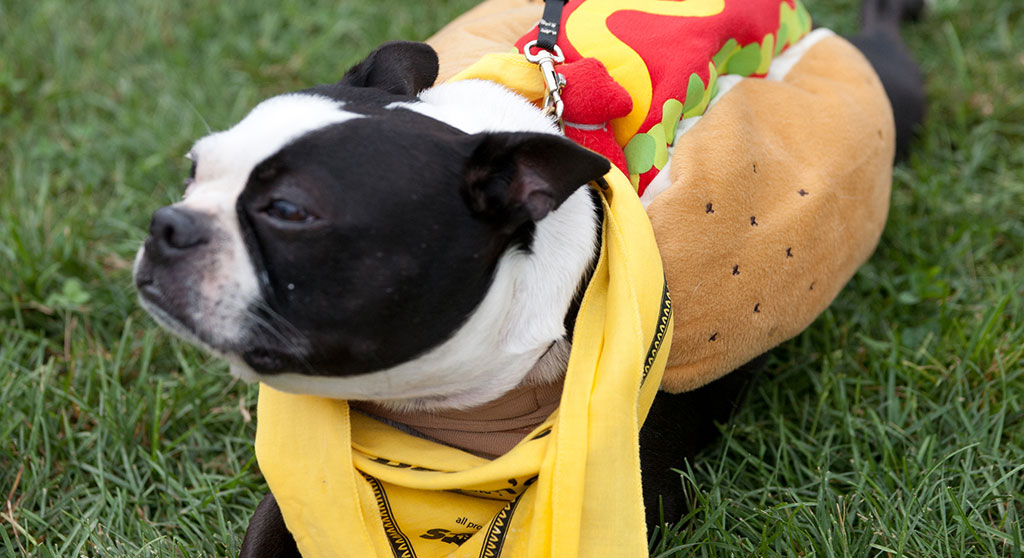 Monologue Monday from 7 to 8:30 p.m. at The Center for Arts at the Armory, 191 Highland Ave., Somerville. Admission is $5. Cervena Barva Press invites people to bring two monologues to read from a play, film or television show (or from their own imagination), or to listen to others recite. Information is here.

Randall Munroe talks from 7 to 8:30 p.m. at Sanders Theatre, 45 Quincy St., near Harvard Square. Ticket are $32 to $42, including a copy of Munroe’s latest book, “How To: Absurd Scientific Advice for Common Real-World Problems.” Harvard Book Store, the Harvard University Division of Science and the Cabot Science Library bring in Munroe (pictured from Ot via Wikimedia), bestselling author of “What If?” and “Thing Explainer” and creator of the Web comic “xkcd” to talk with Kate Darling of the MIT Media Lab and Harvard Berkman Center. Information is here.

Antonioni’s “Blow-Up” from 8:30 to 10:30 p.m. at The Brattle Theatre, 40 Brattle St., Harvard Square. General admission is $12. The mod-era psycho thriller directed by Michelangelo Antonioni in 1966 plays as part of the “Blue Note Accompaniment” repertory series, along with Spike Lee’s “Inside Man” (2006) and the Miles Davis biopic, “Miles Ahead” (2015). The film starring David Hemmings as a fashion photog and Vanessa Redgrave as his subject toggles from free frolic to murder mystery, a riveting cross-thread that would inspire Brian DePalma’s “Blow Out” (1981). In late-night hipster London there’s a pitstop to a swinging rock club to take in a set by the legendary Yardbirds, featuring a babyfaced Jimmy Page and a guitar-smashing Jeff Beck. Information is here.

Wiretap Wednesday Open Stage from 7 to 9:30 p.m. (with sign-ups at 6:30 p.m.; repeating monthly) at The Center for Arts at the Armory, 191 Highland Ave., Somerville. Free. An open mic hosted by Ben Quick and Nate Taylor that supports virtually any type of performance, taking advantage of the space’s stage, free parking, piano, many microphones and liquor license. Information is here.

Dog Trivia from 7 to 8 p.m. at CultureHouse, 500 Kendall St., Kendall Square. Free. Dog lovers, dog owners and dogs are all invited to test their canine knowledge. Information is here. 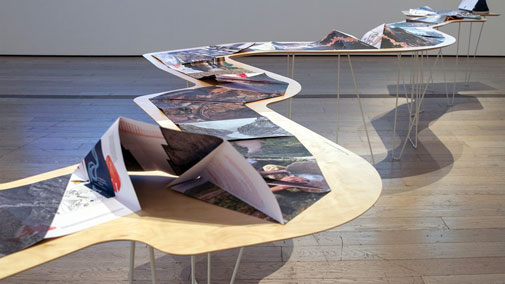 Annual Italian Feast of Saints Cosmas and Damian from 6 to 11 p.m. (and continuing Saturday and Sunday) at Warren and Cambridge streets, in the Wellington-Harrington neighborhood. Free. This 94th annual family-friendly feast includes free performances by nationally known recording artists and rides, games, a food festival (with cooking demonstrations by local chefs), eating contests and parades. Information is here.

Portrait of an Artist & Poet from 2 to 3:30 p.m. at The Center for Arts at the Armory, 191 Highland Ave., Somerville. Admission is $5 and includes post-event refreshments. The Cervena Barva Press Studio presents Jennifer Badot and Lauren Leja, reading their poetry and talking about their art, with an exhibit of some of their work. Information is here.

Neil Hamburger performs from 8 to 11 p.m. at Once Somerville, 156 Highland Ave. Tickets are $22. No one has described the act better than The New York Times: “A brilliantly awful persona of an old-school, C-list funnyman – the kind with an ill-fitting tuxedo and an enormous, greasy combover – on a very bad night. Neil Hamburger toys with an audience’s expectations (and patience), and indeed his act is a kind of rude commentary on stand-up comedy altogether.” (Hamburger is said to be performing with “major entertainer.”) Information is here.

“The 25th Annual Putnam County Spelling Bee” from 8 to 10 p.m. (and repeating Saturday and next week) at the Massachusetts Institute of Technology’s Kresge Little Theater in Kresge Auditorium, 48 Massachusetts Ave. General admission is $15. In this musical comedy, six adolescent spellers compete for a slot in the National Spelling Bee, along with some adults stuck in adolescence themselves and audience volunteers. Information is here.

Weekend matinee: “The Little Girl Who Sold the Sun” from 3 to 5 p.m. at the Harvard Film Archive at The Carpenter Center, 24 Quincy St., Harvard Square. Tickets are $5, or free with a current Cambridge Public Library card, and are available starting at 2:15 p.m. outside the screening room. A weekly six-film set (all with recommendations for age-appropriateness; these are for kids 8 and up) begins with this 1999 entry by Djibril Diop Mambéty about a Senegalese girl trying to overcome poverty and bias policies during colonialism; and the same director’s “Le Franc,” with an antisocial character named Marigo who’s reminiscent of the great silent movie comics. Other weeks in the series bring “Good Bye, Lenin!” (1990) and the seminal family horror flick, “Poltergeist” (1982) – “They’re here.” It’s an eclectic cinematic olio to say the least, and should offer something for everyone.

Annual Italian Feast of Saints Cosmas and Damian from 1 to 11 p.m. (and continuing Sunday) at Warren and Cambridge streets, in the Wellington-Harrington neighborhood. Free. Information is here.

“The 25th Annual Putnam County Spelling Bee” from 8 to 10 p.m. (and repeating and next week) at the Massachusetts Institute of Technology’s Kresge Little Theater in Kresge Auditorium, 48 Massachusetts Ave. General admission is $15. Information is here.

Somerville Dog Festival from 11 a.m. to 3 p.m. at Trum Field, 541 Broadway, Magoun Square, Somerville. Free. Family fun (that includes the dogs in the family) such as contests, demonstrations, vendors and food for people and pets alike with the goals of promoting healthy, happy pet ownership and activities – lowering the need for relinquishment and euthanasia – and raising funds for the needy. Information is here.

Show + Tell: a [sort of] open mic from 12:30 to 3:30 p.m. at The Center for Arts at the Armory, 191 Highland Ave., Somerville. Free. This series from Lady BOS Productions brings together poets, musicians, dancers, comedians and others to share works in progress. Information is here.

Dissent magazine discussion panel: “What Is the Nation Good For?” from 7 to 8:15 p.m. at Harvard Book Store, 1256 Massachusetts Ave., Harvard Square. Free. Dissent, a politics-and-ideas quarterly founded in 1954, brings together editors Nick Serpe and Quinn Slobodian and contributors Alyssa Battistoni and Adom Getachew to talk through the theme of the most recent issue. Information is here.

Annual Italian Feast of Saints Cosmas and Damian from 1 to 10 p.m. (and continuing Sunday) at Warren and Cambridge streets, in the Wellington-Harrington neighborhood. Free. Information is here.