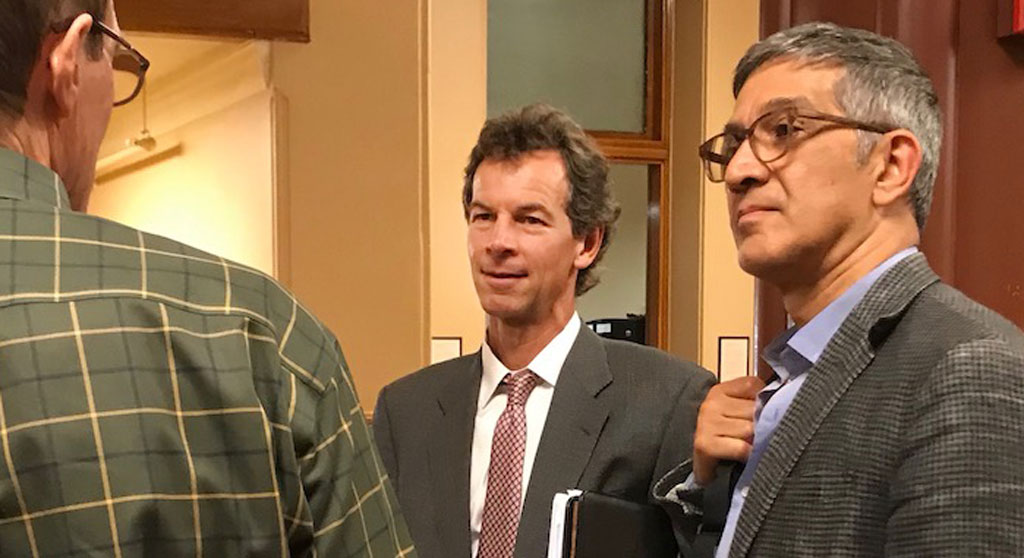 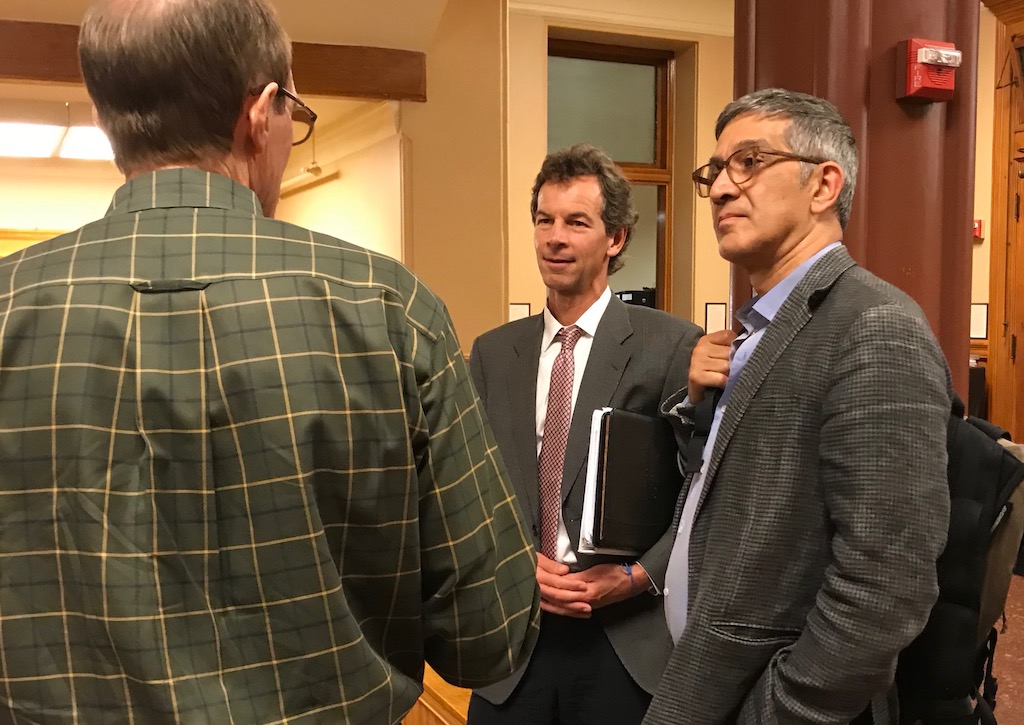 A continuation of a hearing on whether to grant city parking and retail space to a potential redevelopment of East Cambridge’s former courthouse has been scheduled for 3 p.m. Sept. 18, according to the online municipal calendar.

The first part of hearing, which came in the middle of the City Council’s seven-hour, 15-minute meeting Monday, included a brief presentation by the city manager and staff on the merits of the disposition, public comment – more than 150 people signed up to speak – and some Q&A with staff about public safety.

But to ensure that other city matters could be heard (the meeting still ended at 12:49 a.m., with much of the rest of the agenda deferred to the next regular meeting, Monday), vice mayor Jan Devereux suggested a recess to a future date. Recessing the hearing means it picks up where it left off, with councillors able to question staff without hearing potentially more hours of public comment.

The disposition is for a 30-year lease of 420 parking spaces and 9,000 square feet of retail space from the municipal First Street Garage; the parking would fulfill the demands of a special permit that allows Leggat McCall Properties to redevelop the former Edward J. Sullivan Courthouse, which has been empty since June 2014 because of the presence of asbestos and other toxic substances. Leggat McCall bid $33 million for the property; the state accepted the bid in December 2012.

On Monday, city staff described changes in Leggat McCall’s community benefits plan – including the giveback of up to 120 parking spaces – suggesting an amendment to the developer’s special permit would be required.