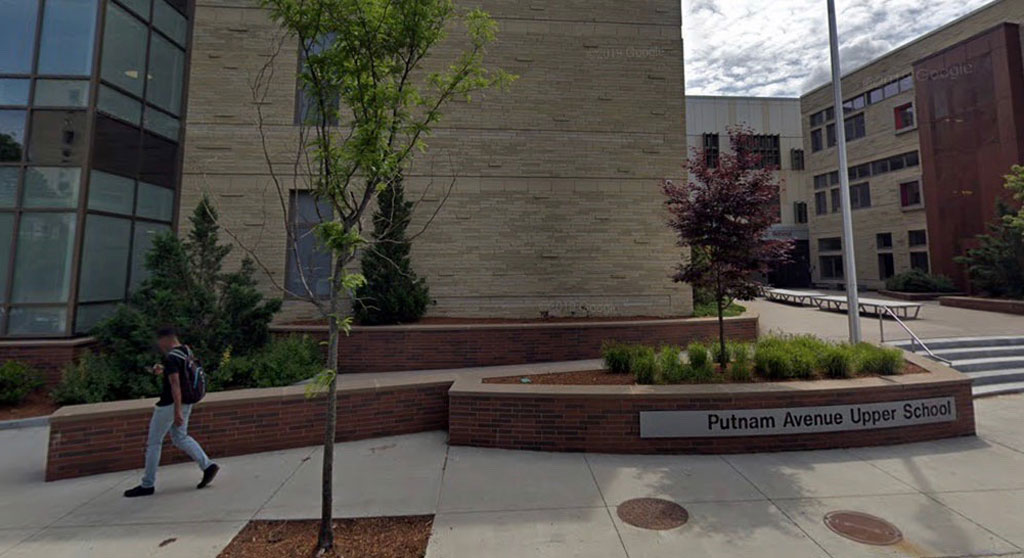 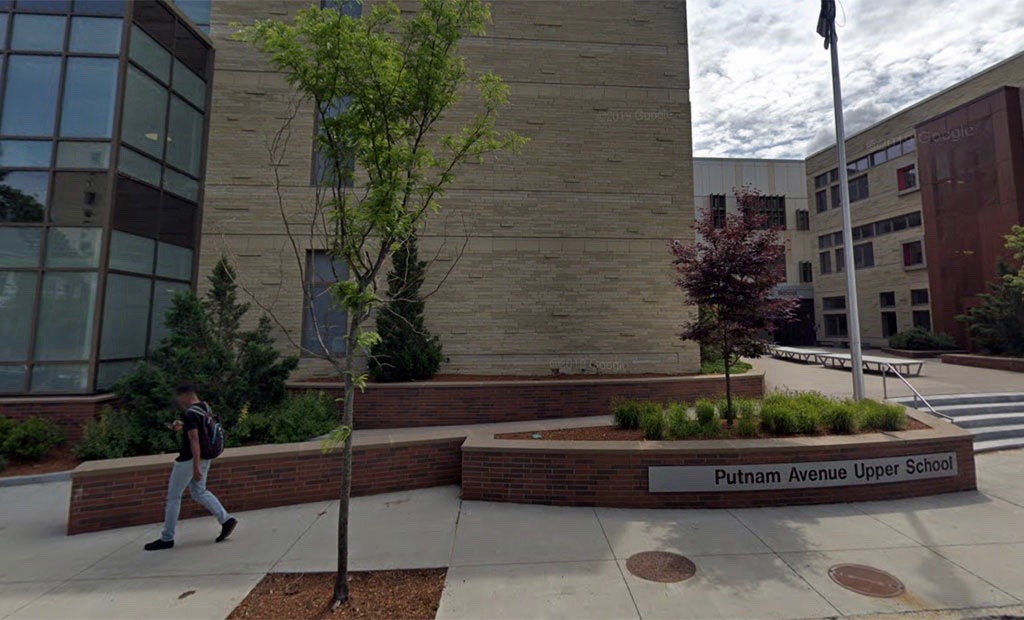 Stark differences in upper school Algebra I results triggered a motion at the School Committee meeting Tuesday to add a tutoring program at the lowest-testing Putnam Avenue Upper School.

“PAUS has graduated 22 students in the last seven years who successfully completed Algebra … compared to an average of 132 students from the other upper schools,” committee member Patty Nolan said in a motion asking the district to explore implementing an “intensive” math tutoring program there.

The meeting was attended by parents with children at the school and its three feeder elementary schools – the Kennedy-Longfellow, Morse and King schools – as well as by Putnam Avenue principal Mirko Chardin and several of his teachers, with public comment touching on issues of race, equity, academic achievement and expectations, the philosophy of instruction at the school and the value of using test results as a measurement tool.

A letter signed by 95 parents of students at PAUS and its feeder schools expressing concern over the exam scores and supporting a tutoring program was presented by Rebecca Xiong, a King School parent. Diane Johnson, another King School parent, suggested evaluating methods used on Rindge Avenue, where more students take advanced math and test scores have improved.

Other speakers said that they felt an emphasis on exam scores overshadowed other student achievements, a kind of debate that has been aired often in Cambridge around standardized test results.

Kunjal Shah, the family liaison at PAUS and the parent of a ninth-grader who graduated there, said his middle school teachers helped her son gain confidence, including math skills – even emailing math questions to his teachers over the summer. “The philosophy is amazing,” she said.

“The story of the data doesn’t tell what students are focused on at that time of year,” said Erin Johnson, parent of a ninth-grader at the high school. Student portfolios, developed over the course of middle school, are presented to teachers at the same time as the algebra exam, and Johnson had encouraged her son to focus on his portfolio.

“We recognize test scores are metrics and are one part of a student’s story and a larger school story,” Johnson said, adding that as progressive community members who choose to enroll their children in public school, they believe test scores are often used to maintain segregation in schools.

But there was a middle road.

“We strongly believe our district can have both diversity and academic excellence,” said Donielle Buie, parent of children at the King School. “As we’ve learned about the academic challenges specifically related to math that have spanned multiple years, it has become particularly concerning us and many other parents about the future opportunities at PAUS, including for those that look like us.”

Mastering algebra concepts in middle school is important for people interested in careers in science, engineering and technology,  Buie added.

During wide-ranging committee discussion, Mayor Marc McGovern also noted that multiple things can be true – PAUS can enable students to be successful, and math can be a problem.  “To have a concern in one area is not an indictment of the entire school,” he said.

Superintendent Kenneth Salim agreed the exam was just one factor used for placing students, along with teacher recommendations and seventh-grade MCAS scores.

But Nolan said she submitted the motion because the committee is responsible for monitoring the schools and to take action when warranted, and tutoring was a way to support kids quickly without burdening teachers.

Manikka Bowman said that the committee needs to have culturally responsible conversations, and that as a person of color it disturbs her when one data point is used in discussion of African-American students, as it objectifies students and sets a narrative that becomes a self-fulfilling prophecy.

Introducing the motion at the general meeting was not the correct approach, she said.

“If this is important to the individuals that are bringing this up, then it needs to be a standard agenda item on a subcommittee,” where the superintendent and community can work together to see the issue addressed, Bowman said.

Laurance Kimbrough said while he wanted to take action, he didn’t want to make it specific to math or to the Putnam Avenue community. “For me what is challenging about this conversation is the unique [combination] of race and academic achievement that flows through this place … We recognize that scores aren’t where we want them to be,” Kimbrough said, but he saw another factor to consider: “The importance of educators of color who are models for people of color and for our white students as well, to be able to recognize how important for all of our kids it is to have educators of color.”

Noting the tension in the room, Fred Fantini suggested creating a Cohort School Improvement council with fourth- and fifth-grade parents at the three elementary schools invited to collaborative meetings with upper school and administrative staff. “There are a lot of good things said about the Putnam School, and more people want to get involved in the conversation,” Fantini said. “We’ll get to a better place because of this conversation tonight.”

The committee voted to refer the issue to the superintendent, with all in favor except for Kimbrough. The motion passed with the expectation that the issue will remain a priority, with no report or timeline required at this time.