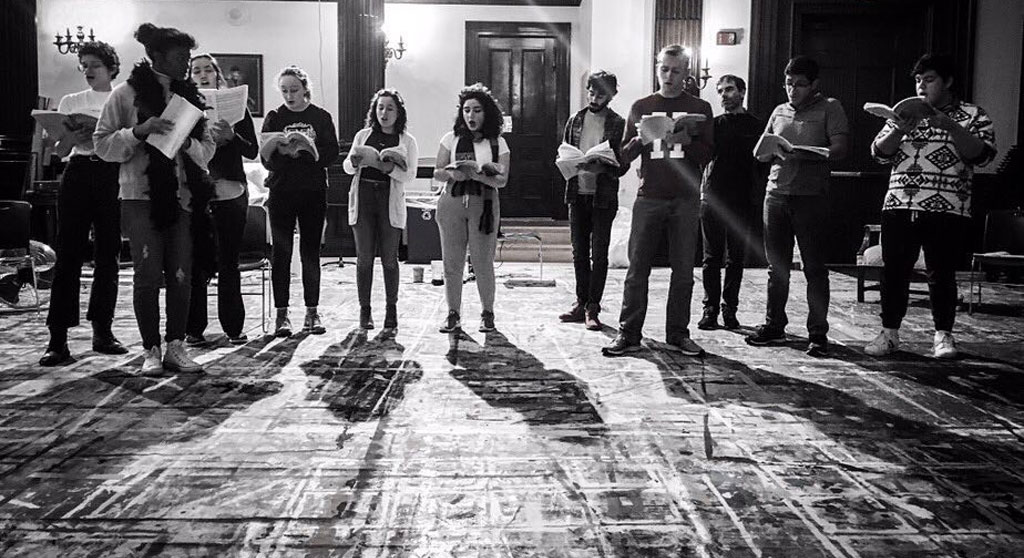 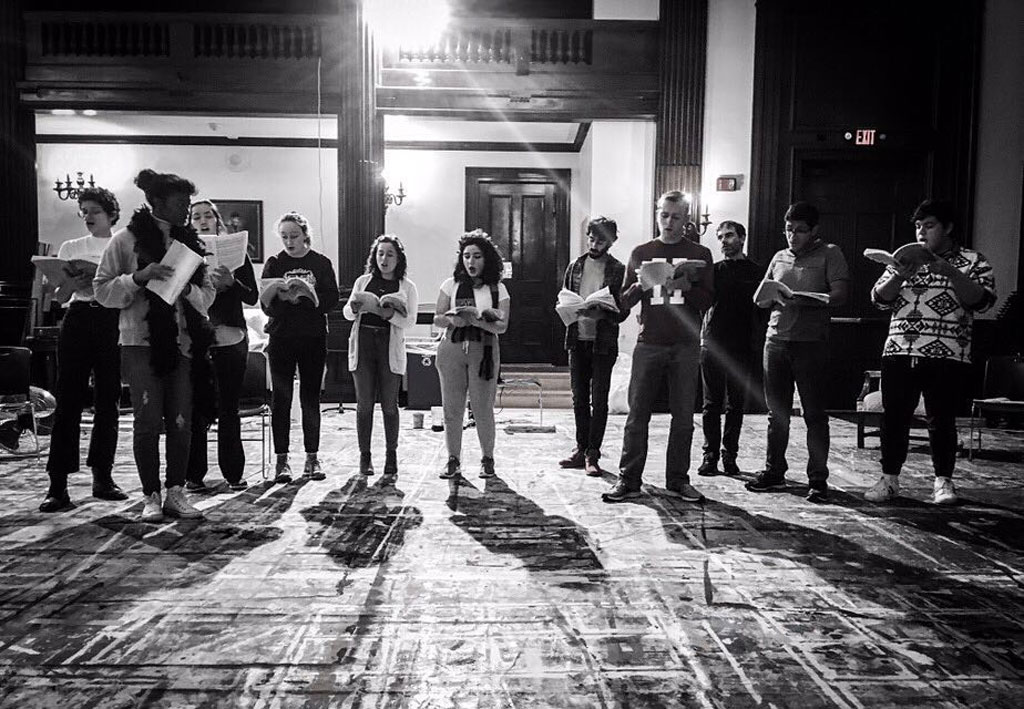 A 63-year-old tradition is getting the slightest of shakeups next year, as the Harvard-Radcliffe Gilbert & Sullivan Players prepare to step outside the 14-operetta canon of their namesakes to try staging … well, something else.

The student-run Harvard group founded in 1956 still produces spring and fall productions from a dozen works by William Schwenck Gilbert and Sir Arthur Sullivan, including this fall’s upcoming “H.M.S. Pinafore.” They remain well-attended – shows top the campus box office in fall, and lag behind only the Hasty Pudding Theatricals in spring, the group says – and audiences still rise to sing “God Save the Queen” at performances.

But last spring the students sent a letter to alums and patrons asking if they supported a non-G&S show that “could bring in a wider swath of the Harvard Community, increase student interest in our organization and build a larger community that can then make better G&S shows in following semesters.”

“Response was pretty split … but most people were very positive about us doing other shows,” said Players president Sabrina A. Richert in a weekend phone call. “And to be clear, if we did this, it would be maybe one every two to four years. It’s not like we’d give up doing G&S operettas.”

While the letter to patrons proposed the show for spring 2020, Richert said the group’s board is still debating what slot it would take, and hasn’t decided what the show would be. “We’re looking at something comedic and light,” Richert said, likely a Golden Age of Broadway musical along the lines of “My Fair Lady,” “The Music Man,” “The Man of La Mancha” or “Kiss me Kate.”

“We think it would be good for the community. There are some people on campus who have heard of G&S and are big fans, but by and large,” Richert said, the Players may be losing traction expecting 18-year-olds to be excited about shows written between 1875 (“Trial by Jury”) and 1896 (“The Grand Duke; or, The Statutory Duel”).

The Gilbert & Sullivan group at the Massachusetts Institute of Technology was “derecognized” last year by the school’s Association of Student Activities, an executive board said in May 2018. “MITG&SP has been struggling to bring more MIT students into the group. This year, the ASA has decided to crack down on groups with low student membership,” the board wrote. “We will be going on hiatus for at least the summer season.”

The faltering interest happened despite playful productions such as “HMS Pinafore: The Next Generation” in August 2018. The group, founded in 1988, now has student members producing light opera under the auspices of the MIT Musical Theatre Guild, and nonstudent community working as the independent Savoyards of Boston.

Merry White, a professor of anthropology at Boston University who is a Harvard and G&S alum – dating back to a turn as Peepbo in “The Mikado” in 1959 – expressed wariness over the coming change. But it was largely about the integrity of the original plays, which have been sometimes altered at Harvard to fit changing times in controversial ways. A “Mikado” in 2016 tried to undo racial stereotypes but still drew criticism, including from White.

“I think they’ve been wallowing around in doing different things to try to keep an audience,” White said. “I would prefer that whatever they do, they keep G&S as political and cultural satire in its original form. Gilbert and Sullivan always incorporates trendy ideas – but in the patter songs.”

The new “Pinafore” was promised as an intact period piece, which she applauds, she said.

“I wrote an adamant note against the change, but I want them to stay alive,” White said. “My line is, don’t mess with G&S, but if you want to do other stuff too, okay.”