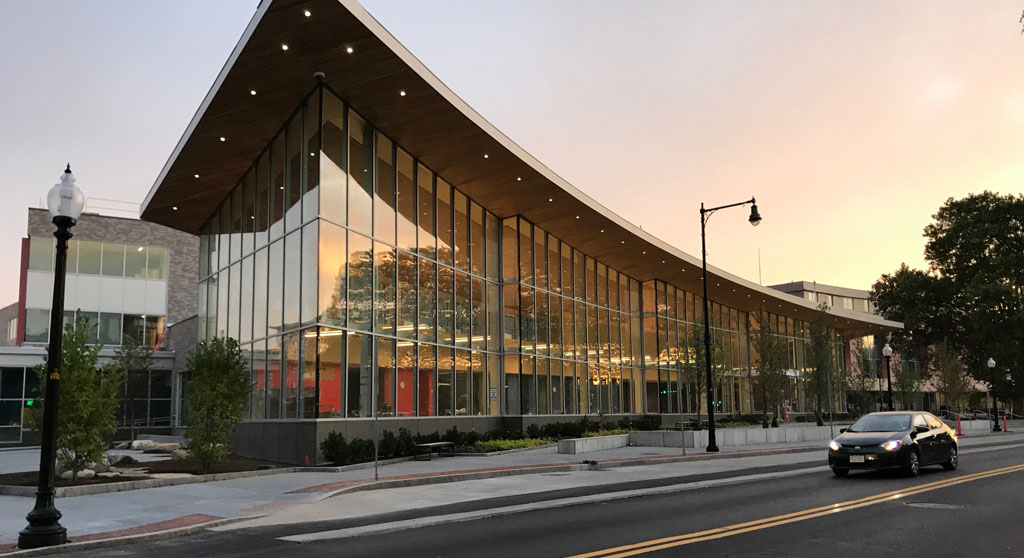 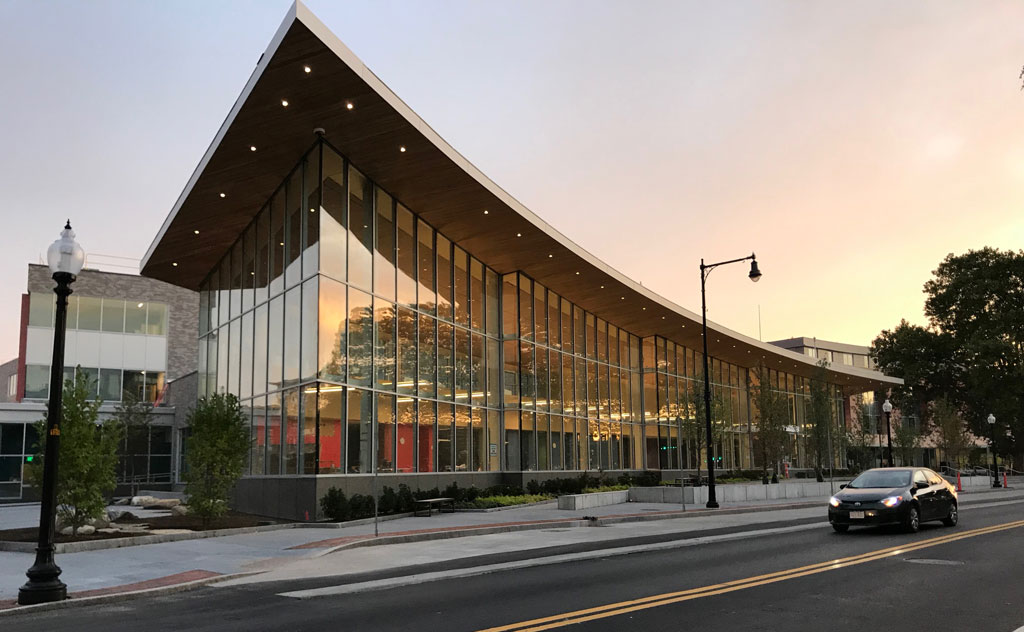 The School Committee declined to oppose a proposed recreational cannabis dispensary at 966 Cambridge St., formerly Harvard Glass. The motion was submitted by member Fred Fantini due to the dispensary’s “proximity to the King Open Complex, numerous preschools and the Frisoli Youth Center,” and Fantini wound up being the sole vote for it.

Fantini said he brought the motion based on extensive conversations with families in the neighborhood who are concerned about the prospective shop’s proximity to the schools, though no speakers from the neighborhood appeared during public comment.

The Advesa MA dispensary would be in the Wellington-Harrington neighborhood roughly 400 feet from the King Open and Cambridge Street Upper School complex – which reopened in September but gets a public opening celebration and tour Oct. 26 after a $159 million, three-year refresh. 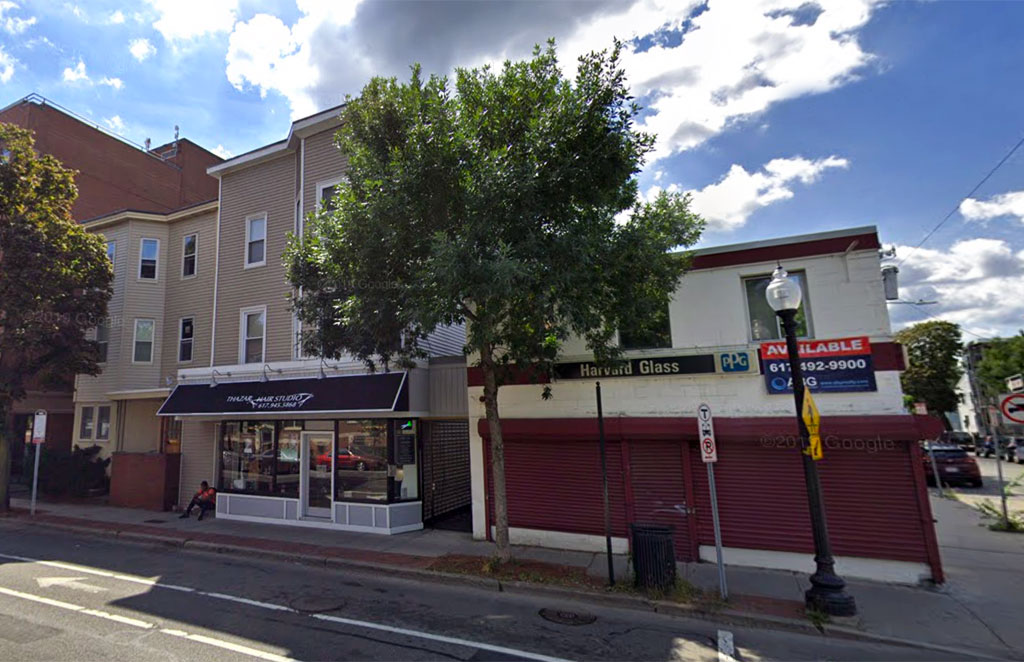 A recreational cannabis shop is proposed for a former glass store about two minutes’ walk from the school complex. (Photo: Google)

The city’s original zoning also said that a cannabis store or production facility could not be within 500 feet of “a school, daycare center, preschool or after-school facility or any facility in which children commonly congregate.” But the City Council voted to reduce the buffer at its Sept. 23 meeting, concluding that the city’s density and number of child-centered spaces would makes it difficult for prospective retailers to find qualified retail space.

Fantini said Advesa held a public meeting July 26 that he felt was not widely publicized and gave only limited speaking time (one hour). There have been no further community meetings, but Advesa representatives said they hoped to submit an application to the Planning Board on Friday, beginning the next round of community input to the project.

McDonough said he understands the opposition from neighbors.

“We want to make this a safe and secure location for a business that meets all requirements of the zoning laws,” McDonough said. “We want to be good neighbors and keep the neighborhood safe, keep [cannabis] away from young people.”

In his opposition to Fantini’s motion, Mayor Marc McGovern pointed out that cannabis businesses are subject to constraints that include the buffer zone, no window displays, no coupons, no discounts, having security on site and requiring an ID to both enter the store and make purchases.