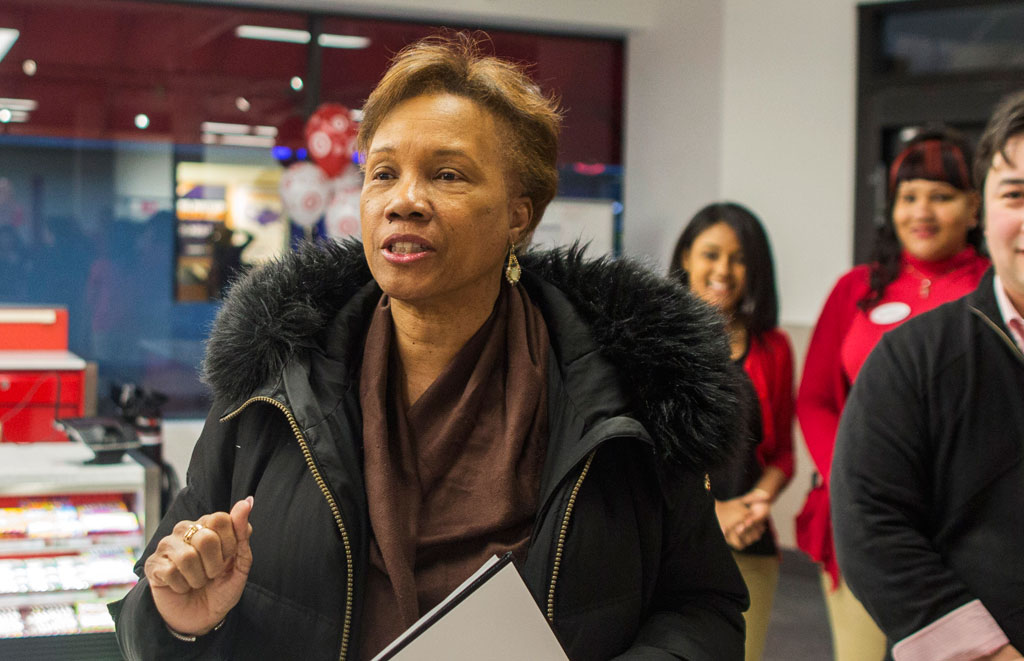 Incumbent first elected in 2001 and seeking ninth term in office

I’ve talked about how we look at displacement and about having a housing guide to help people stay in our city as part of a comprehensive housing policy that is sitting in the council right now, looking at tenant protections and condo conversion and the platform from which the Affordable Housing Overlay was launched. The idea of this comprehensive housing plan is so we know where we are and where we want to go. One of the things I’ve done in my my several years on the council is run tenant town hall meetings to hear what it is tenants need and put that into action. I also spearheaded a town hall meeting for inclusionary tenants to find out if the program was really working as intended. And I do a lot of one-to-one hand handholding. It took six months to get a place for a woman forced out of her house just recently, but we got it done.

Do you support the Affordable Housing Overlay proposal as it was referred by the Ordinance Committee? What are your other ideas for producing more affordable housing in Cambridge?

I came to the City Council in 2001 from the School Committee in part because I wanted to work on housing. It’s extraordinarily important to me and to my community. I worked hard to get millions of dollars going into the Affordable Housing Trust so that we could restore, preserve and capture affordable housing across the city. The past two terms, I’ve had the pleasure of serving as chair of the Housing Committee, working on increasing our linkage fees and on increasing the percentage of our inclusionary housing, both incredible assets for us. And this year, we worked very hard on the overlay, and I truly supported it. It was really my hope that we got to pass it, and the game is not over yet. I’m going to continue to work so we have the overlay as one of the many tools we use to keep our city affordable. There are 19,000 people sitting on Cambridge Housing Authority waitlist, and 5,000 are Cambridge residents.

Do you support Gov. Baker’s Housing Choice Bill that would let cities and towns adopt zoning rules related to housing by a simple majority of the governing body instead of a supermajority?

I support the Housing Choice bill, which says a couple of things, including that a Republican can do a good thing. I also bought an order to the City Council asking to support the bill and it failed – it failed! I think that’s important. It’s important because it allows for a regional approach to housing and diminishes the supermajority. If we didn’t need a supermajority, we would have the Affordable Housing Overlay now. Talk to any of the 5,000 Cambridge residents among the 19,000 people sitting on the CHA waitlist looking for housing whether it would be helpful if they could get affordable housing now.