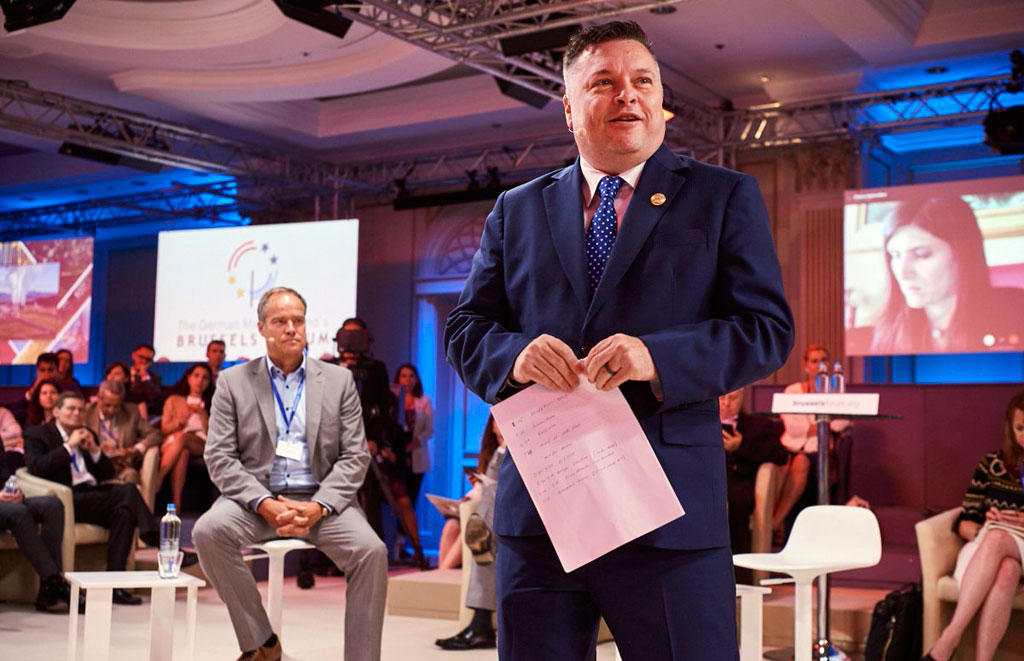 Incumbent first elected in 2013 and seeking fourth term in office

We’ve talked a lot about the Tenant Displacement Task Force that I appointed to look more comprehensively at what we can do to prevent displacement – about strengthening our condo conversion policy, which hasn’t been updated in more than a decade; the right to counsel; just-cause eviction. All are things we need to do. Some are at the state level, and we have asked the state to allow us to do them. Some are local, like condo conversion rules, and we have a fund that helps people who have fallen behind in their rent or with a first and last months’ rent; we need to look at whether that fund should be increased, given the situation we’re in, and also really educating tenants on what their rights are. We get a lot of folks who come to our office who have more rights than they think they do, and I reach out to get them educated. We brought on a housing ombudsman, similar to an Office of Housing Stability, and that’s going to grow. We are working and moving in that direction already. Basically, we need to help people stay in their homes when their buildings are sold or rents go through the roof and they don’t have the means to meet it. As folks have pointed out, it’s a complex issue. If you’re spending half your income on Internet or 40 percent on early childhood education, that’s less money that you can spend on rent. So we also have to look at these issues holistically, because it’s not just about housing.

If reelected, what would be your top climate-related strategies or specific actions you would want the city to take on them?

Banning single-use plastic. And after a very thoughtful meeting and a great presentation from the group Mothers Out Front, I’m looking at banning gas in new construction.

I voted to move the Affordable Housing Overlay out of committee into the full City Council, and I’m glad and proud that I did. We cannot just talk about the housing crisis and then find every reason in the world not to do something about it. Here’s the bottom line: If we leave housing up to market forces, we are going to continue to see more and more high-end housing being built in the city, because those are the only developers who can afford to buy property and build in Cambridge. It has been seven years since Just-A-Start, one of our largest affordable housing developers, has been able to buy property to build. If we don’t interrupt the market in some way and make it more financially viable for 100 percent affordable housing to be built, we are not going to get 100 percent affordable housing. I don’t think the overlay was going to be the silver bullet that maybe some people thought it would, but it certainly wasn’t going to be the earth-ending disaster that other people thought it was going to be. It was actually a relatively modest proposal that would have brought roughly around 60 units of affordable housing over the course of the year. And, you know, for-profit developers were not in support of this. If we wait around for the most perfect ordinance, we’re never going to get any ordinance passed. To say that you can’t live with a four-story building next to me, but a three-story building is okay – if we can’t support affordable housing for one story, we don’t support affordable housing at all.