‘Honey Boy’: Child star dragged down by dad, as adult Shia LaBeouf gets to do the dragging 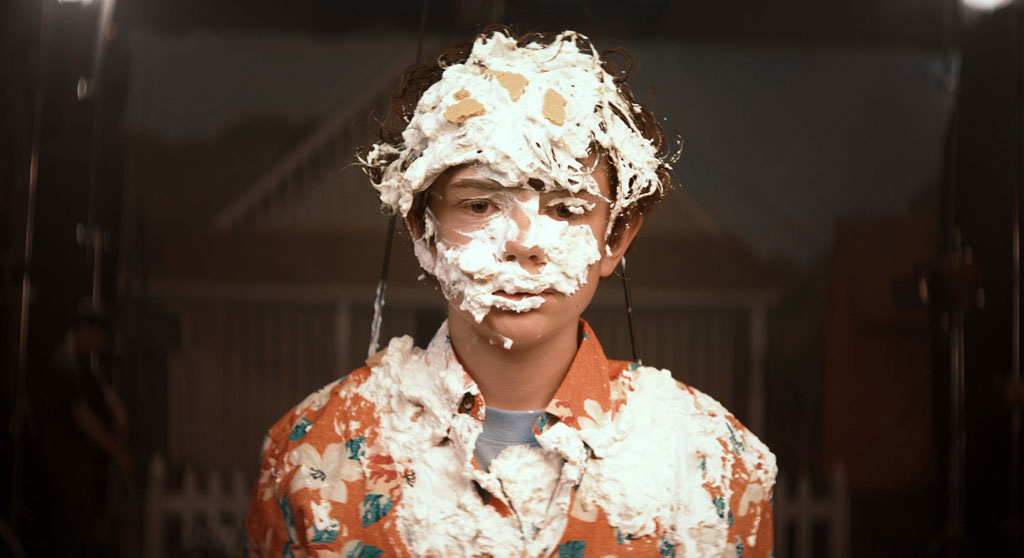 ‘Honey Boy’: Child star dragged down by dad, as adult Shia LaBeouf gets to do the dragging

A barely scabbed-over wound being scratched at, “Honey Boy” is as personal as a story gets – based on the life of Shia LaBeouf, with a script by and starring LaBeouf as (hopefully cathartically) his own father. The film splits itself between his tumultuous time as a child actor and his stint in rehab after a DUI arrest, a collection of fragmented memories by one of Hollywood’s most troubled and intriguing stars. 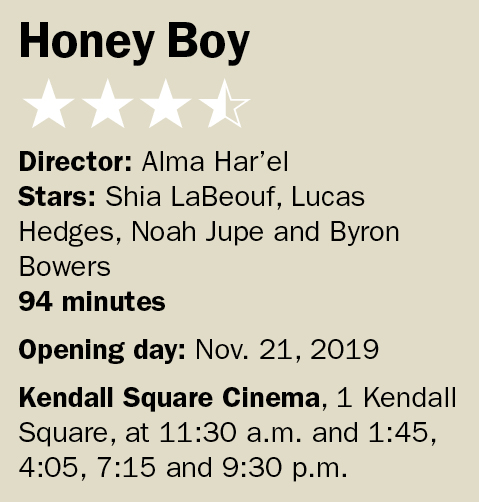 But as directed by Alma Har’el, whose music video background is easy to detect, “Honey Boy” is visually lyrical, moving to its own pace and melody and similar to 2017’s “The Florida Project” in how it grants beauty to the dingy, impoverished outskirts of glamorous landmarks. It’s seen through the eyes of a jaded child with just enough hope left in his father to break an audience’s heart.

The bulk of the film follows the younger version of LaBeouf’s stand-in, Otis, who spends much of his time in a cramped motel room with his father, trying to navigate a world where he’s both child and manager. Otis can put up with the neglect and public embarrassment from the relationship; what he can’t stomach is the idea that his dad doesn’t like him – that he would leave if Otis wasn’t paying him. It’s an abusive, toxic relationship that gets uglier by the scene; watching them bond over a shared joint is nauseating, in part because Otis sees the moment as a triumph for the relationship.

Noah Jupe and Shia LaBeouf are tremendous. LaBeouf is silently domineering, letting rage filter in and take over during arguments, with just enough empathy in his portrayal to offer the audience room to feel for his sad clown. But our hearts go mainly to Jupe’s wide eyes and hesitantly trustful Otis. His natural charisma and physicality sells Otis as a successful child actor, but it’s also on his shoulders to lay the groundwork for when Lucas Hedges’ adult version of the character is diagnosed with PTSD.

If the film falters, it’s when the story becomes a little too meta – adult Otis is in the film talking about the screenplay (“Honey Boy”) he’s writing. Hedges is solid as usual, but his segments lack the easy captivation of the flashbacks.

Regardless, “Honey Boy” is a triumph for all involved, starting with a screenplay that might’ve been overly indulgent, but in which LaBeouf instead offers restraint. Where anger could have dominated, LaBeouf reaches miraculously toward forgiveness. It’s honest, raw and beautiful work, because it refutes the need to offer closure and instead ends on a note that promotes the ability to change.