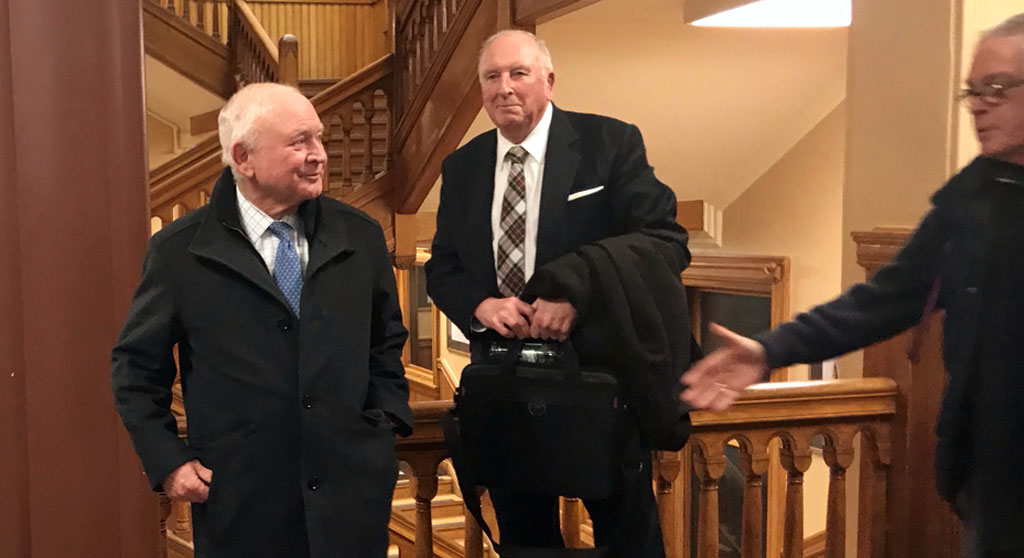 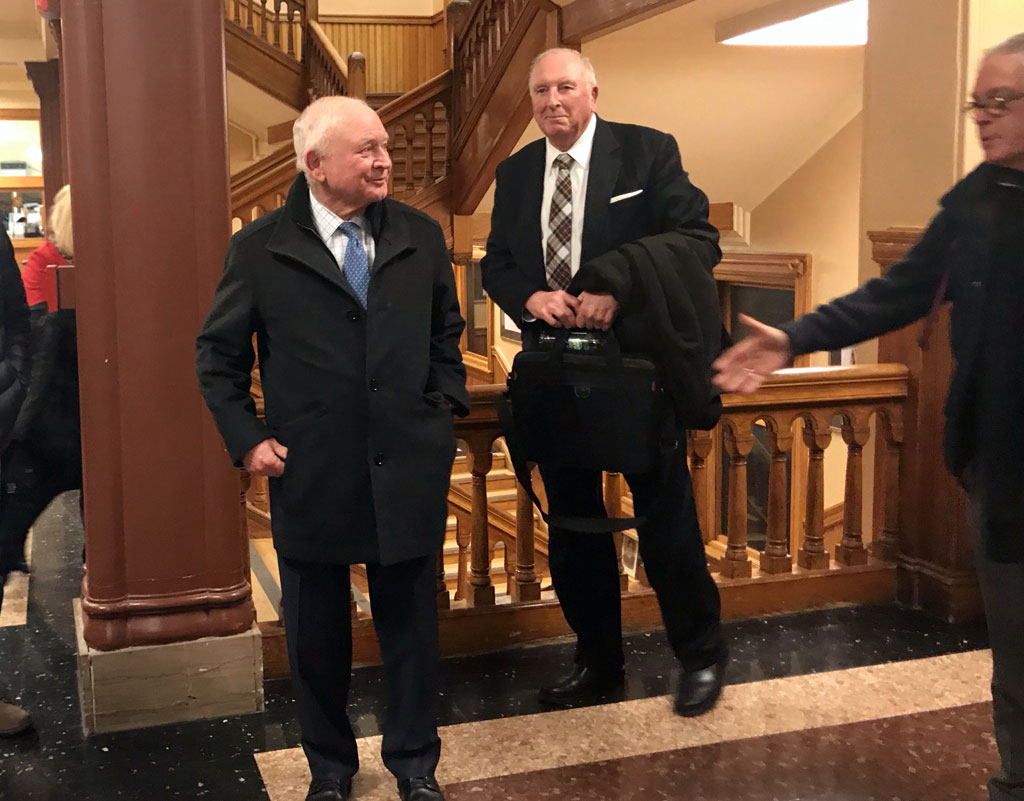 A sweeping remaking of the CambridgeSide mall in East Cambridge won approval 6-3 from city councillors Monday, though with discontent over the process used to pass such zoning.

The vote pins a “planned unit development” designation on CambridgeSide, where owner Stephen Karp and his New England Development will turn a traditional retail mall with a giant parking garage into a mix of uses, addressing the needs of the city in a shopping environment that’s been reshaped by the Internet. That means adding residences and ground-level, street-facing shops and restaurants, and getting rid of enclosed mall shops and parking in favor of office and lab space.

“CambridgeSide has recently demonstrated that they’re in dire financial straits and need to move to a mixed-use model in order to survive. Malls that have adopted this model have been invigorated and are thriving,” said Chuck Hinds, head of the citizen-run East Cambridge Planning Team. He was only one of nearly a dozen people speaking during public comment in support of the mall rezoning.

Asked after the meeting about what of the mall retail experience will remain, Deborah Black, the company’s senior vice president for marketing and public affairs, noted that a minimum of 100,000 square feet of retail be maintained as part of the project. “It is important for us for to keep a core amount of retail,” she said. “We anticipate the food court will remain, as well as many of our existing tenants, subject to existing lease expirations and potential relocations within the project.”

The project still has to go through a special permit process before a start on eight to 10 years of construction, but councillors approved a proposal before them of up to 575,000 square feet of new gross floor area in buildings between 85 and 155 feet in height, with a minimum 20 percent of the zoning kept as open space. Thirty percent of the new built space will be for housing, with half of that being affordable – family-size units included. Community benefits reached upward of $90 million, including $9 million to the East End House, a community center operating in East Cambridge for more than 140 years.

It was the funding for East End House – which Hinds said was at risk of being lost without the mall money – that provided Monday’s main delay in final approval of a monthlong process.

While $4 million to East End House was front loaded for purchase of neighboring property, councillor Quinton Zondervan worried that the remaining $5 million shouldn’t rely on the developer’s proposed trigger: occupancy of its third new building.

Mayor Marc McGovern was aggrieved at having an amendment to deal with. “We had a lot of meetings on this, and we asked at the last meeting to get all amendments so we weren’t in this situation and doing this on the floor. I don’t know why this is coming up now, when we could have gotten an answer from the petitioner,” McGovern said. “There are some developers in this community who I don’t really trust … Mr. Karp is not one of them.”

Zondervan’s amendment failed 4-5, followed swiftly by the councillors’ overall 6-3 vote in favor of the rezoning and a final vote to avoid the possibility of reconsideration, which passed 7-2.

Benefits, but not a solution

But even the councillors who voted against the petition – Zondervan, Dennis Carlone and vice mayor Jan Devereux, in her final meeting – did so with praise for New England Development’s “generous” community benefits package and its long history of being good corporate neighbors, and with acknowledgment that they were free to vote against the project without having to prevent the project from happening.

The “no” votes reflected recognition that developer community benefits didn’t actually undo the harms they addressed, the dissenters said. For instance, the roughly 110 units of affordable or middle-income housing that would be built were not enough to keep up with the 3,300 permanent jobs that will be created, many for highly paid workers in the new office and lab space, and many of whom will want to move to Cambridge – displacing current residents. There are also traffic concerns and no firm commitment for construction that matches city goals of net zero greenhouse gas emissions, or to avoid the use of fracked gas.

In addition, the new structures are sure to add to power needs forcing the city toward adding utility substations, while councillors are struggling to keep Eversource from building one across from a school in a residential neighborhood. Councillors had essentially agreed not to allow upzonings until the power issue was resolved. “Having voted just last week to keep Alexandria’s petition in committee until that question is resolved, it feels inconsistent to me not to take the same position here,” Devereux said.

Councillors on the winning side also had reasons to be disturbed. “I’m not comfortable with how we get here. I think we are hopelessly outgunned by, in this case, multi-hundreds of millions of dollars worth of real estate power promoting something,” said Craig Kelley, citing Open Meeting Law and lack of advisory firepower with hobbling creative or informed negotiation on the council side. “I urge us to vote yes on this, but acknowledge this is not a great way to do business.” Kelley, a 14-year councillor, is also not returning to his seat in January.

The bigger issue, and one increasingly bothering councillors, members of the Planning Board and residents, is the extent to which the city engages in “contract zoning” to grant construction rights based on the amount of public benefits delivered by a developer.

“Contract zoning is anti-planning,” said councillor Dennis Carlone, an urban planner and architect who had a hand in shaping East Cambridge in the 1970s – and whose work is now being revised by and for CambridgeSide. “I thought it was interesting that in the last Ordinance Committee meeting, we almost focused primarily on the benefits and the personality rather than the substance of the zoning.”

McGovern said that the process, while clunky, was vital to getting developers to negotiate – and even expressed an understanding that the citywide downzoning of the 1990s was a purposeful ploy to make developers less likely to build as of right and more likely to be eager to wheel and deal for bigger projects. (Carlone disagreed, calling the downzoning a failed matter of encouraging residential construction over commercial – but the Cambridge of today is heavily reliant on its massive commercial tax base.)

Councillors Sumbul Siddiqui and Alanna Mallon were votes in favor of what will be called PUD-8 despite agreeing that contract zoning seemed the wrong way to shape the city overall.

“The process by which we approve upzonings and the community benefits process and how we decide on height and density could be reworked, for sure. I think that is the No. 1 thing that I have struggled with in my time on the council,” Mallon said.

“Yes, this process is difficult. It’s ugly. I’m not sure sometimes how we get here,” Mallon said. “But I think this is a good project.”

This post was updated Dec. 18, 2019, with information from New England Development.