‘Films for Kids of All Ages’ screen at Brattle, holiday treats running through the month 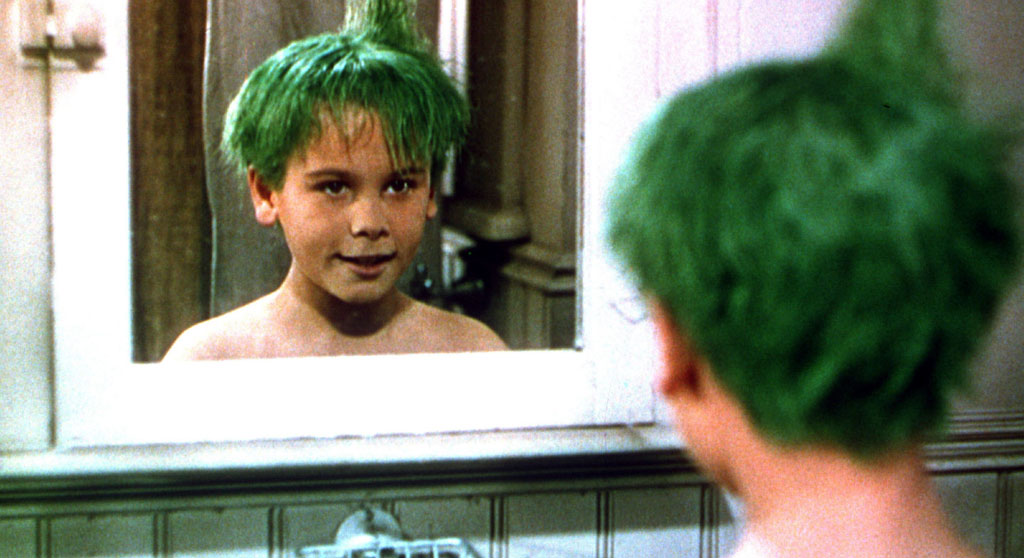 ‘Films for Kids of All Ages’ screen at Brattle, holiday treats running through the month

Films for kids and the whole family – ho, ho, ho

Starting on Christmas, with “The Red Shoes” (1948) and the eternal classic “The Wizard of Oz” (1939), The Brattle Theatre kicks off “Films for Kids of All Ages” which runs through Dec. 30. The series is programmed from the essays and reviews published in the similarly named book by the National Society of Film Critics. Works by renowned critics such as Roger Ebert and Boston’s own Jay Carr (both sadly gone) grace the pages, edited by Boston Globe writer and society member Peter Keough. Some intriguing and broad-ranging selections on the slate include a young Dean Stockwell in “The Boy with Green Hair” (1948) paired with Guillermo del Toro’s freaky fairytale, “Pan’s Labyrinth” (2006), on Friday. On Saturday there’s Hayao Miyazak‘s instant animated classic “Howl’s Moving Castle” (2004). And on Sunday, the original “King Kong” (1933) occupies a double bill with Jean Cocteau’s trippy, surrealist take on “Beauty and the Beast” (1946). Curiously, on Monday there’s “Airport,” the 1970 air-disaster flick that boasted a who’s who A-lister cast including Burt Lancaster, Dean Martin, George Kennedy, Jean Seberg, Jacqueline Bisset and Jean Stapleton. It’s paired with the recent hit about adolescent anxiety, “Eighth Grade,” directed by Hamilton native Bo Burnham (winner of the Boston Society of Film Critics’s 2018 Best New Filmmaker award – Keough and I are members).

Keough and fellow National Society member Gerald Peary (also a Boston Society member), who have contributions in the book, are slated to introduce some of the films on the lineup. The book can be bought or ordered through our local bookstores or online.