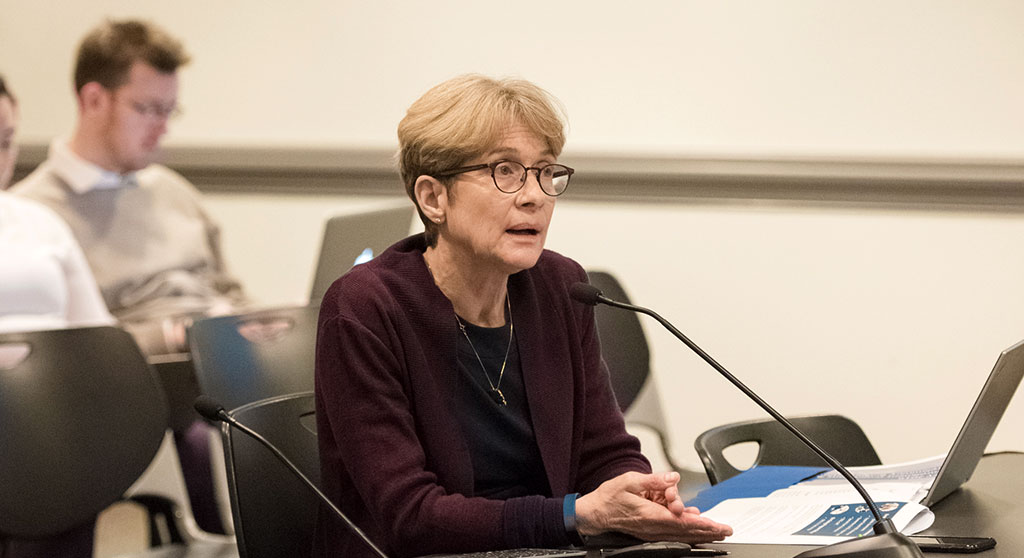 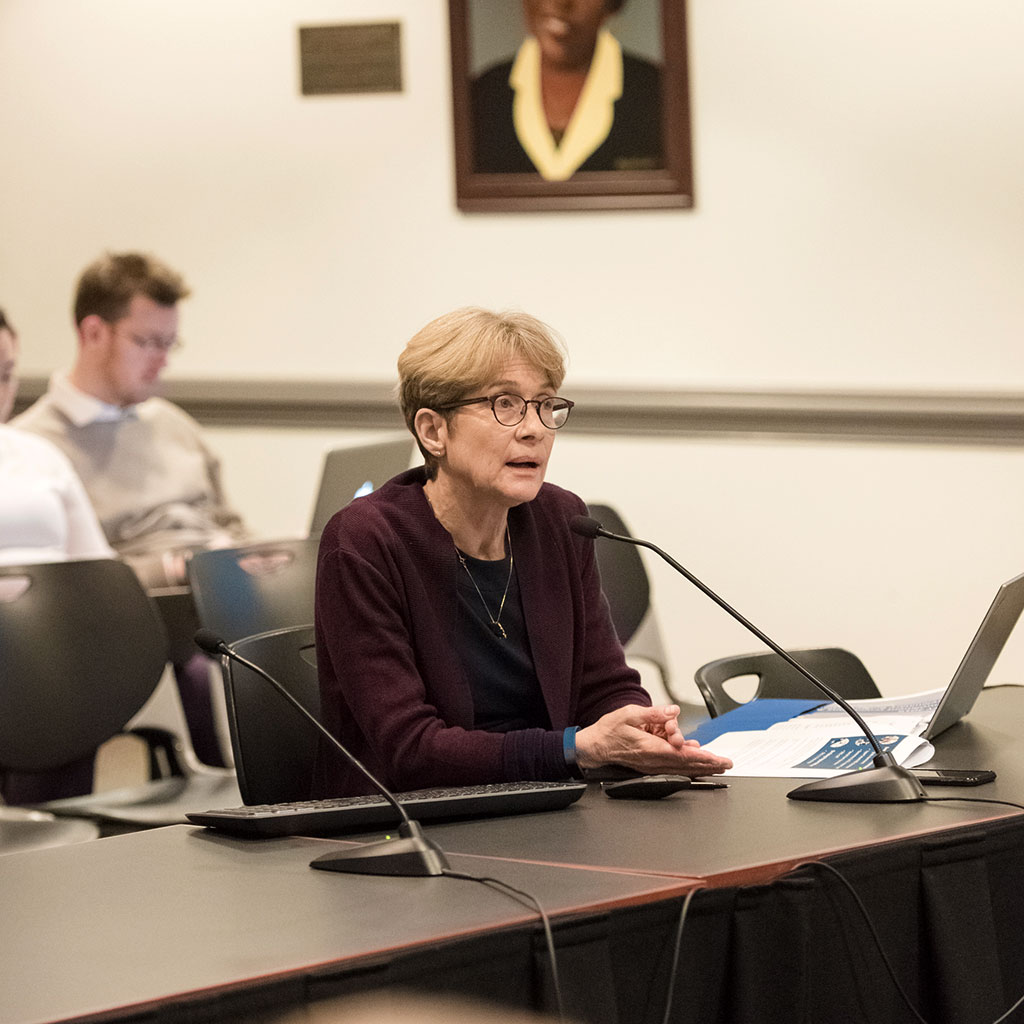 The School Committee held its first meeting of the year Tuesday, forging through its agenda in just over an hour – much of it turned over to a presentation by Claire Spinner, chief financial officer of Cambridge Public Schools, on the budget process for the upcoming fiscal year. The current district budget is $201.8 million, approximately 30 percent of the overall city budget.

The committee begins work on its budget in January, developing it with staff and community input, and votes to adopt in early April. A new schedule will give more time for fine tuning, Spinner said.

Increasing staff salary and benefit costs will have an effect, along with enrollment projections that affect staffing forecasts, operational costs including transportation, facility maintenance, the cost of energy and out-of-district tuition expenses. Potential new costs include program changes such as for English-language learners and students with disabilities, and the financial impact of strategic initiatives or district priorities. Annual compensation for School Committee members, who serve two-year terms, is set at $41,556.

Spinner said her team is working to create a more transparent and inclusive budget process by better explaining how the budget is developed, increasing the number of illustrations and providing a meeting schedule with increased community input, including meeting times that are tailored to district staff and family schedules. Presentations and community feedback will be available on a new Web page, Spinner said, and meeting formats may change as well.

“We’re planning to convene public meeting in the [high school] media café that will be organized around key questions and areas of discussions,” said Spinner, adding that this is a change from the public comment format, which doesn’t incorporate dialogue. “Tables will be facilitated by a number of CPS staff members, members of the Building Equity Bridges team and family liaisons.”

School student committee member Hersh Kanner said that the student government will work with students to develop a list of priorities for the budget.

When the committee adopts the budget in April, it will be forwarded to the City Council, which conducts public hearings on overall city finances before voting whether to adopt. Committee member Fred Fantini noted that last year the district budget was approved by a margin of one vote from the nine-person City Council.

“Most communities meet additional money needs by reductions,” Fantini said. “We’ve been lucky, the city is very generous in giving us increases.”

On other topics, superintendent Kenneth Salim gave an update about the hiring of a lead teacher for advanced learners: Interviews are underway, and information will be shared with the committee in coming weeks.

Student committee members reported too, with Kanner’s update including that Cambridge Rindge and Latin student government, the Black Student Union and Feminism club continue to develop a reporting policy with the administration for incidents involving adult educators.

Finals arrive next week, and student committee member Sophia Green said Falcon Pride does as well, though it has typically been in November. This year it will be a whole week and include a skating night and different spirit days, Green said.