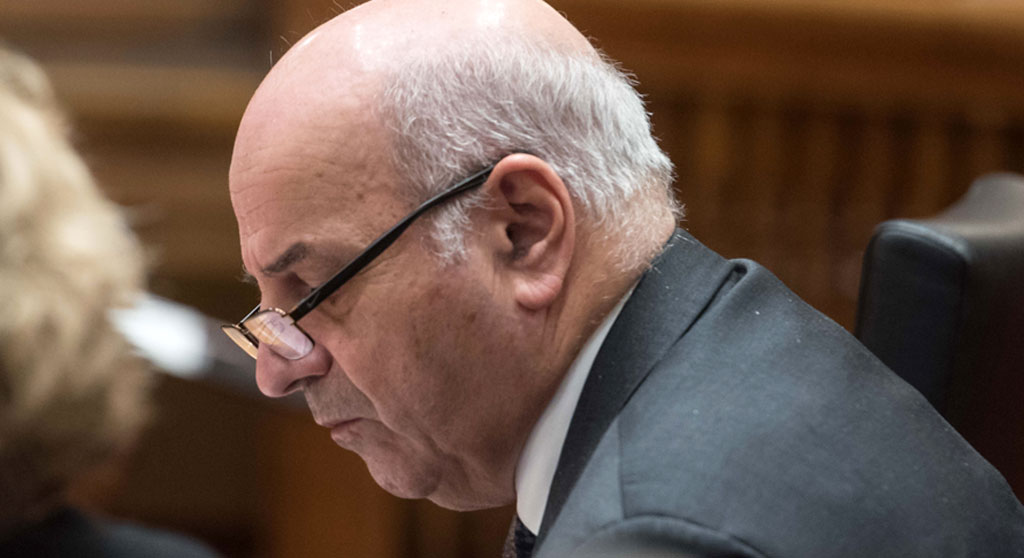 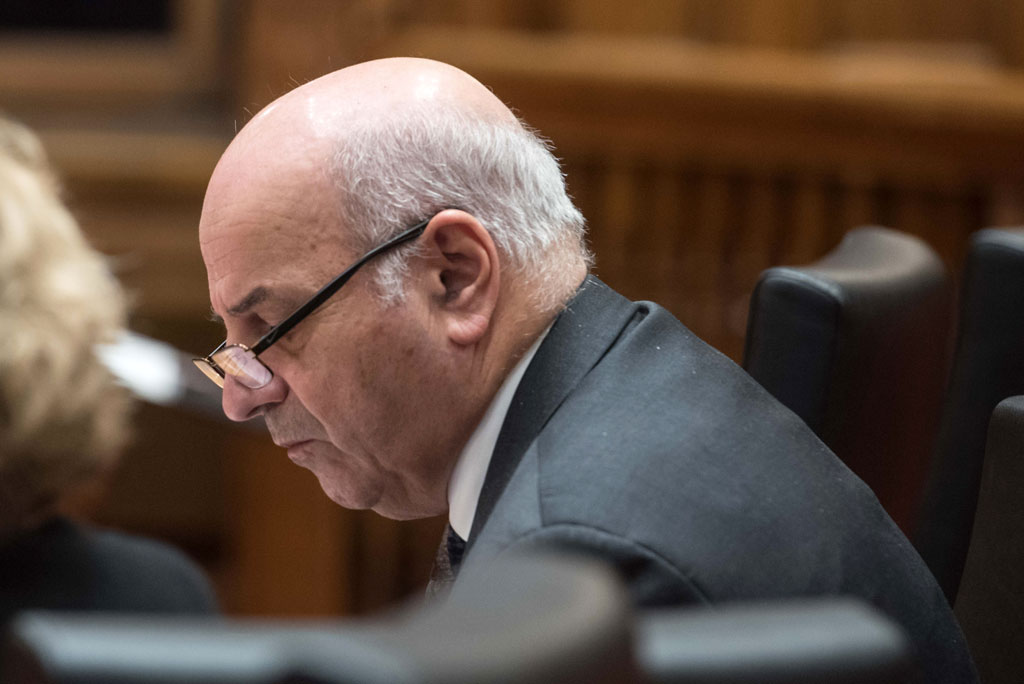 City Council special meeting, 3 p.m. Tuesday.  A look at a Harvard Square Zoning Petition that would encourage more housing and retail, reduce parking, and limit chain businesses and how much street frontage could be used by financial institutions and recreational marijuana shops. Televised.

… and then about extending the city manager contract

Central Square Advisory Committee, 6 to 7:30 p.m. Wednesday. Two proposals get discussion: a four-story addition to 544 Massachusetts Ave., where a firm wants to build 29 “micro” studio apartments that would displace the Studio@550 dance space; and the conversion of vacant space (once the Brew on the Grid coffee shop) at 93 Windsor St., The Port, for restaurant use.

The committee meets on the second floor of the City Hall Annex, 344 Broadway, Mid-Cambridge.