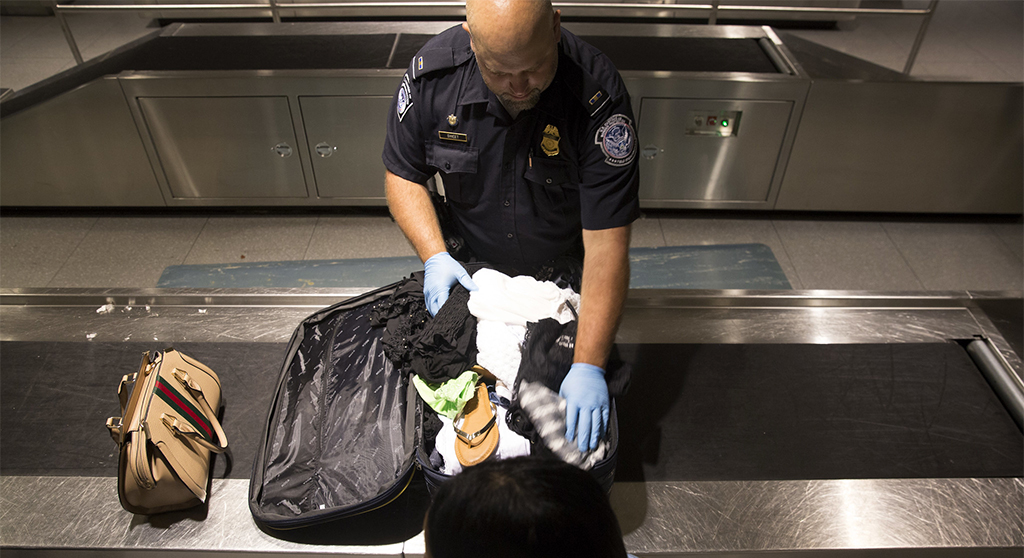 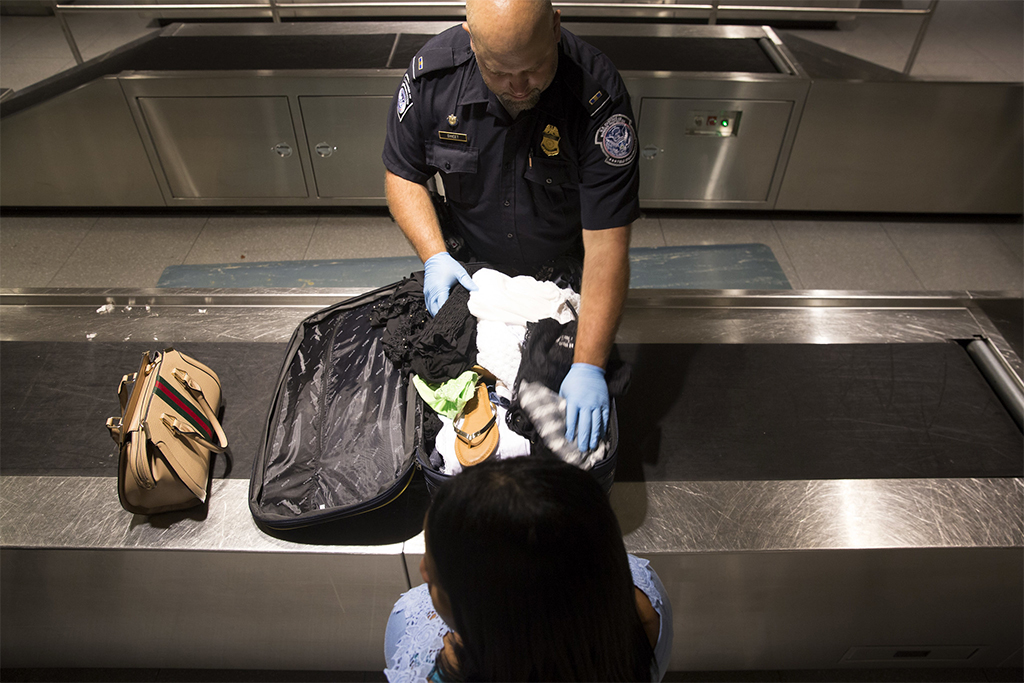 Federal health officials Thursday expanded the criteria for getting tested for the new coronavirus and stiffened self-isolation requirements for people returning from Italy and South Korea, two countries besides China and Iran where transmission is widespread. Yet the government also said it wouldn’t notify local health departments such as the Cambridge agency of travelers from Italy and South Korea, only those from China and Iran.

As a result, public health nurses in Cambridge and in other Massachusetts communities won’t monitor people who traveled to Italy and South Korea to check for signs of the virus and make sure they are isolating themselves, the state health department said Thursday.

Strikingly, two of the three cases of Covid-19 in Massachusetts are in people who traveled to Italy. The third, a woman in her 60s from Middlesex County who returned from Italy, was disclosed Thursday.

The decision by the federal Centers for Disease Control and Prevention not to notify local authorities of travelers returning from all four high-risk countries, resulting in less monitoring of people in self-isolation, “is self-evidently unhelpful and is more likely to initiate local transmission chains, which we will likely only become aware of when someone becomes seriously ill,” Harvard University epidemiologist William Hanage said Thursday in an email. Hanage warned the City Council on Monday that Cambridge should expect “substantial disruption for a potentially long period” when transmission of the virus is “most intense.” He called for immediate planning, saying: “You have to get ahead of the virus.”

The Cambridge Public Health Department on Thursday notified the city’s employers of the new quarantine and monitoring policies by posting a letter from chief public health officer Claude Jacob on its website. The requirements to self-quarantine “may affect your organization,” the letter said.

“At this time the risk to people in Cambridge is low unless they have traveled to any of the countries identified by the CDC,” it said. Besides foreign travel, risks are “elevated” for people who traveled to “areas of the U.S. where there is ongoing local transmission of the virus,” health care workers and close contacts of people infected with Covid-19, the letter said. It didn’t name domestic locations with local transmission, but media reports point to the Seattle area as the most prominent.

Three people who attended a Boston meeting of Cambridge-based Biogen last week, none from Massachusetts, have tested positive for the virus, according to press reports Thursday. The company said all employees who attended the meeting have been ordered to work from home for two weeks.

The self-isolation period is two weeks because health officials say symptoms may appear two to 14 days after exposure to someone with coronavirus.

The Cambridge health department disclosed Thursday that since Feb. 2 its public health nurses had monitored 27 people who returned from China. As of Tuesday, fewer than five people are in self-isolation and being monitored by city nurses, department spokeswoman Susan Feinberg said.

Harvard University and the Massachusetts Institute of Technology have been requiring students and employees returning from all four high-risk countries – China, South Korea, Italy and Iran – to register and provide travel and health information, with Harvard ordering them to self-isolate and MIT saying it was up to its medical service. Now the universities will extend the registration mandates to campus visitors from the four countries, they say on their websites.

Spring breaks and its possibility for travel are coming up for Cambridge universities and public schools: March 9-15 at Lesley University; March 14-22 at Harvard; March 23-27 at MIT; and April 20-24 for public schools students.

Confusion in testing too

As for testing, federal officials have been under pressure to expand access. Initially, all testing was at the CDC after the federal agency sent out defective test kits to state public health laboratories. Test results were slow to arrive, and the agency imposed restrictive criteria for conducting tests.

The Massachusetts public health laboratory got permission to test on Feb. 28 but must still send its results to the federal agency for confirmation. Department of Public Health spokeswoman Alison Cohen said the confirmation was required “for a period of time” by the Food and Drug Administration, which has approved the Massachusetts lab’s test kits.

Under new federal criteria, anyone with symptoms of Covid-19 such as cough, fever and shortness of breath can get tested if their doctor agrees. But Massachusetts has not changed its criteria requiring approval by the state epidemiologist for tests by the state lab.

David Cecere, spokesman for the Cambridge Health Alliance, said the health care system is “fielding a high volume of calls relating to demand for testing.” The Alliance is still adhering to the state guidance, he said.

Few private laboratories have been approved by FDA to conduct Covid-19 tests, but that could change. A statement Wednesday from the American Clinical Laboratory Association said private labs “are working around the clock to bring new tests online with the goal of processing several thousand tests in the coming days.”