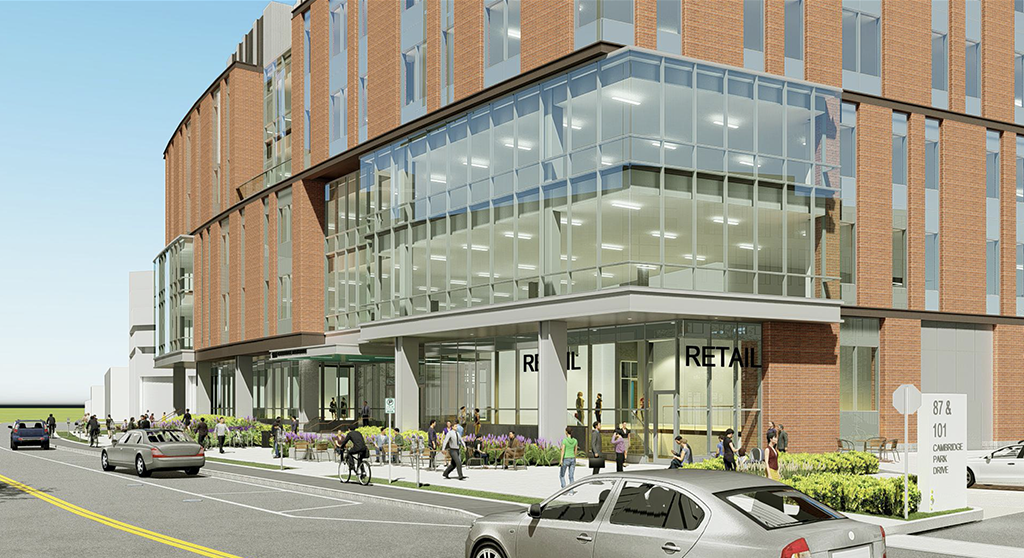 Lechmere MBTA project gets an update

Lechmere MBTA green line extension open house, 6 to 7:30 p.m. Tuesday. Transportation officials will give a project overview and discuss its benefits, its construction schedule, the temporary closing of the Lechmere viaduct and the expected 11-month bus diversion. Update on March 10, 2020: This meeting was canceled by the MBTA “out of an abundance of caution” around coronavirus fears. 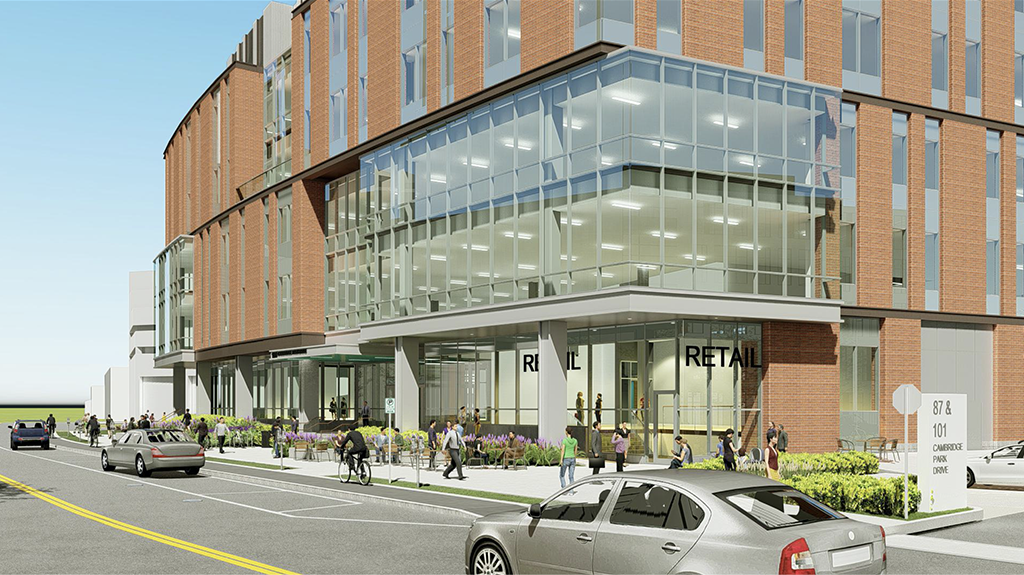 A 141,834-square-foot office building proposal for 87-101 CambridgePark Drive, Alewife, returns Tuesday to the Planning Board.

Friends and family; and Alewife offices

Planning Board, 6:30 p.m. Tuesday. The board will hear a zoning petition from Christopher Schmidt to shift the definition of “family” away from blood ties to mean people “living as a single nonprofit housekeeping unit,” formalizing group living situations that already exist around the city. In addition, a 141,834-square-foot office building at 87-101 CambridgePark Drive, Alewife, is back with answers to member concerns from a Dec. 17 hearing, including the addition of retail-ready space, a bicycle path and more replacement trees. Televised.

Next school district budget is presented