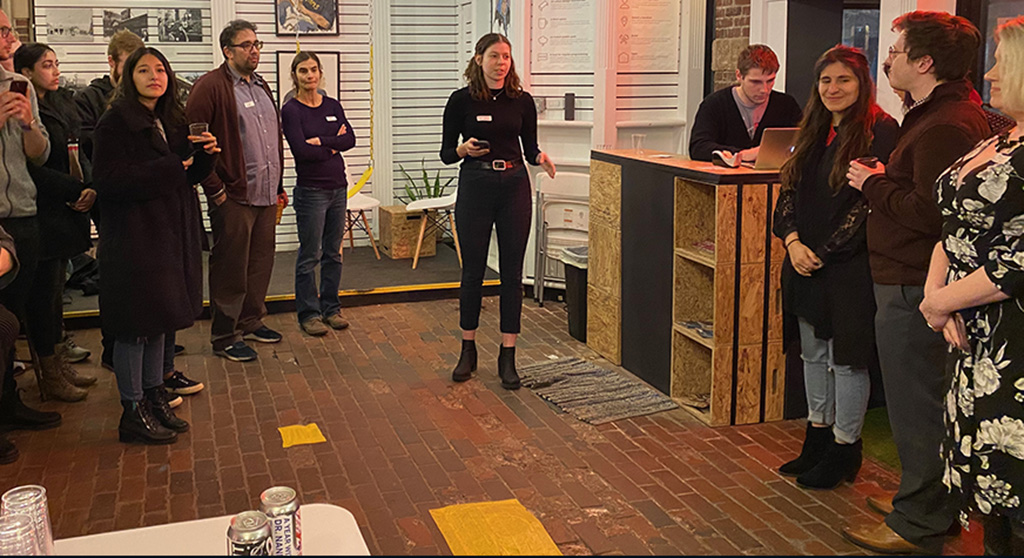 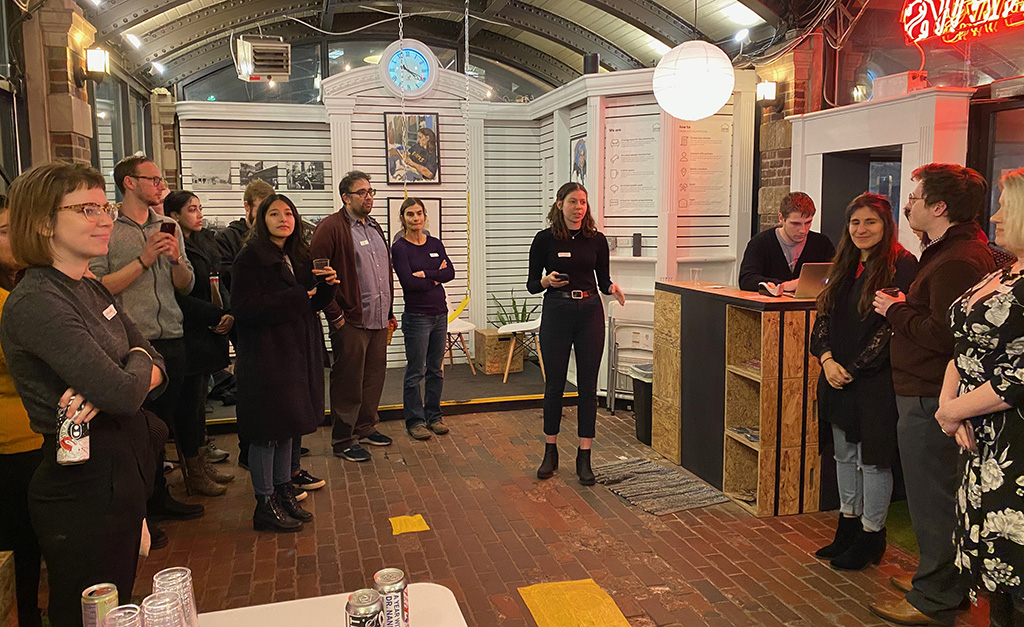 With businesses closed and their customers self-isolating from the coronavirus, clamping down on spending in a plummeting economy that might soon see mass layoffs, it’s a bad time for media that relies on advertising. Two local publications – the Scout magazines serving Cambridge and Somerville, and alternative newsweekly DigBoston – have already been sent reeling.

DigBoston halted its print edition Monday until further notice, the first time it’s been online-only in its 21-year history. “Between the lack of people in public places and the potential danger of communal newspaper boxes, we sadly see no other option for protecting readers and our distribution team,” said an email from Jason Pramas and Chris Faraone of DigBoston and its nonprofit arm, the Boston Institute for Nonprofit Journalism. 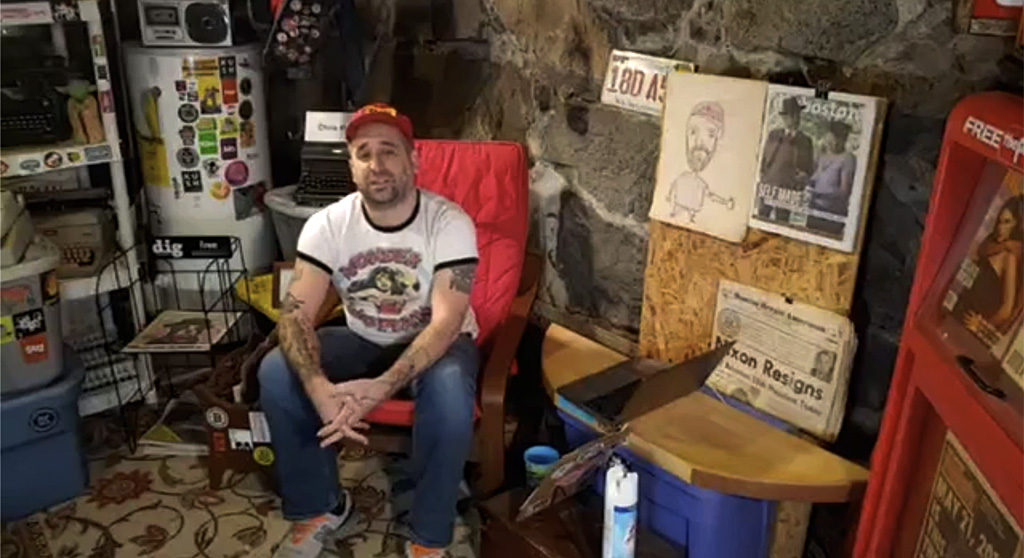 “A significant amount of DigBoston’s revenue – advertising, ticketing and events – is directly tied to people getting together in groups. The situation at hand has eliminated most of this income all at once,” Faraone and Pramas said. The publication’s sales staff is look for more online advertising and the editors have virtual events in the works, they said.

Dan Kennedy, a media critic and journalism professor at Northeastern University, urged donations in a tweet, saying Monday: “I’m really concerned that this is going to happen to free publications across the country.”

He didn’t have to wait long or look far to see it as, like DigBoston, the 11-year-old Scout said Friday that is going online only for the first time.

But Scout faces an even more serious threat. Banks has been candid about her dual, bimonthly magazines facing a shutdown without an infusion of $5,000 to stay alive as it explores a merger with the Cambridge Local First small-business organization.

“With all of our revenue – which comes almost entirely from small business advertising partners– being cut off, the situation for us has become dire,” Banks said via the CLF newsletter posted Saturday. Like nearly all local media sources, Scout survives on a very thin margin, she said.

Since Scout doesn’t want to hurt businesses further “even when it puts us at risk,” she said, the magazine isn’t asking advertisers to pay any their outstanding balances.

Contributing financially toward the $5,000 “is your chance to keep an independent media source alive in a time when it’s most necessary,” Banks urged residents, noting that the Scouts continue to have “free coverage highlighting the struggles of people and business owners we know and love, while also touching on ways readers can help each other out, and small moments of positivity.”

The fundraiser got Scout a fifth of the funds needed on the first day, said Theodora Skeadas, executive director of Cambridge Local First, while the group begins gathering information on what a merger might mean. “No decisions will be made without board consensus,” Skeadas said.