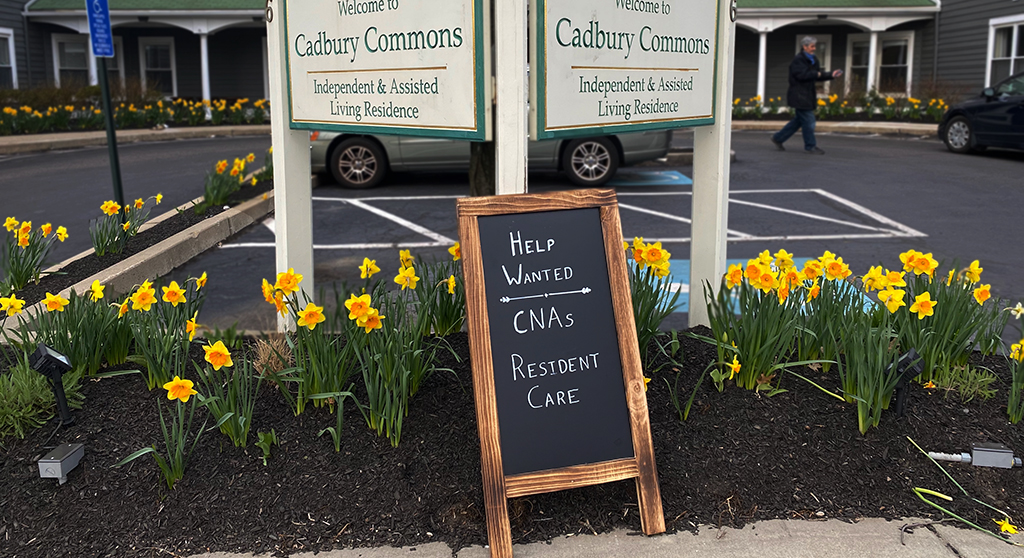 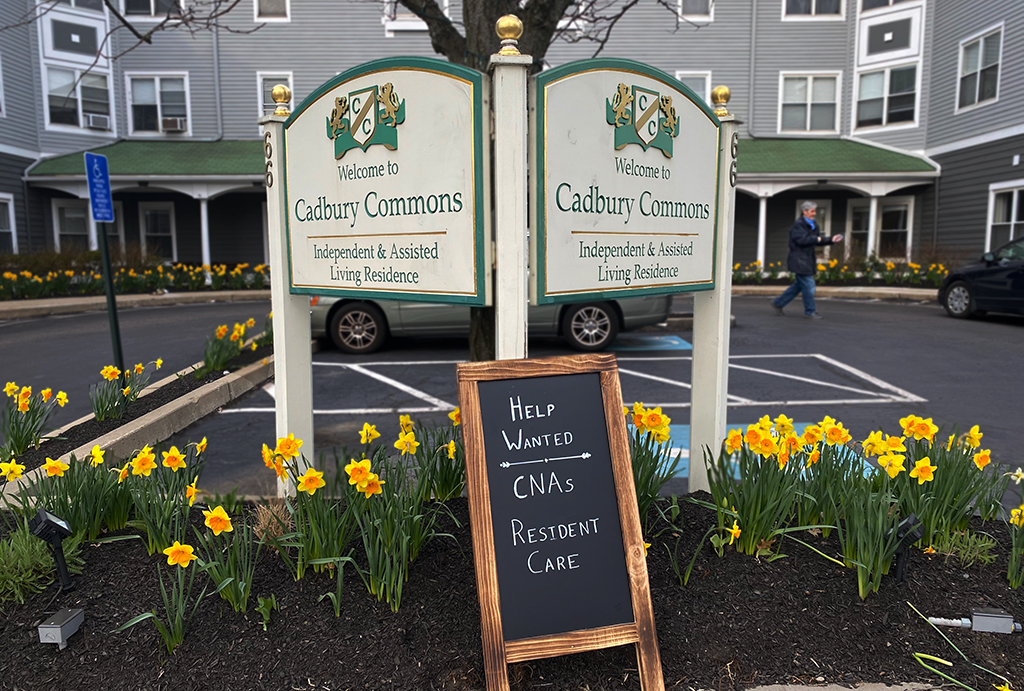 Deaths of Cambridge residents from Covid-19 climbed to 26 on Monday, an increase of 44 percent from Sunday’s total of 18. The number of residents who have tested positive for the virus increased to 544, including 184 in nursing homes and assisted living centers. 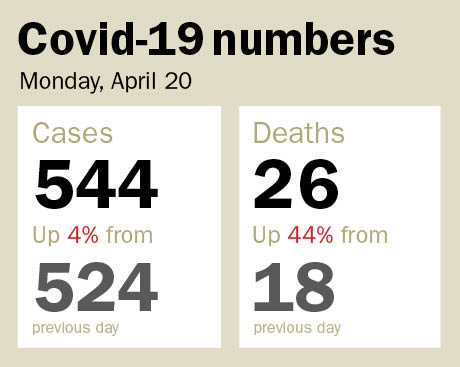 During the past week the number of deaths in the city caused by Covid-19 has almost tripled, to 26 from seven.

The city’s total case count jumped when the results of a pilot program that tested all residents and workers at seven nursing homes and assisted living facilities found that 203 were infected, including 169 residents. Before then, the Public Health Department knew of only 24 cases.

Since Tuesday the city has included long-term care residents in its total count, but not workers unless they live in Cambridge. The health department has also reported the number of infected residents in nursing homes and assisted living as well as the total number of cases.

Yet officials have not disclosed information on the number of long-term care facilities with infections or identified any. With so many cases, and two assisted living centers saying they had no cases among residents, evidence is strong that at least one facility has a serious outbreak.

A second round of testing at nursing homes and assisted living centers began Thursday. Health department spokeswoman Susan Feinberg said the Monday figure of 184 cases among long-term care residents reflected “a small number” of new cases from the second round as well as other testing results.

Somerville’s 65-unit Mt. Pleasant senior apartment building, which houses seniors 62 and older and younger people with disabilities, went into a mandatory minimum 14-day quarantine Saturday after eight cases of Covid-19 were confirmed there by the state’s Department of Public Health. As of late morning Monday, that city of 78,901 people had 374 cases of coronavirus infection and six related deaths.